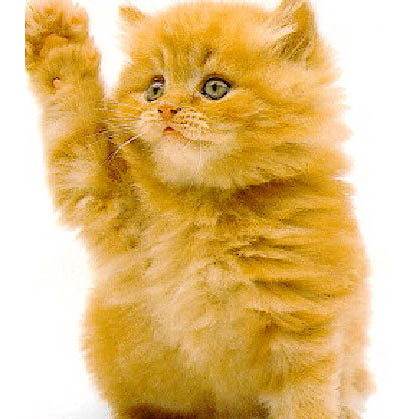 ShinyShiny readers: Steve Jobs is moving on, and so am I. Don’t know how often I’ll get to make this comparison so while I can I’m milking it TO THE FULL.

I’m moving on after 2 years of editing ShinyShiny – my first and favourite blog. Since taking over the reins from Shiny luminaries Zara and Susi, I’ve gradually moved the site away from writing about pink feature phones (they’ve just stopped making them) and towards social networking, Facebook, apps and err Facebook.

I didn’t realise just how many bloody stories I’d written about Facebook in my time. I’m still not aware of the the extent of it. But it’s a hell of a lot.

Anyway, that’s because I love doing it.

I’ve also loved working with Gerald Lynch of TechDigest, who you should all read and follow on Twitter @geegeeemidnight. He likes films about apes. Thanks Gerald and Ashley and Chris and Lis and Laura – it’s been a treat working with you all.

But thanks most of all to you guys – the readers and commenters. You’ve written some nice comments, made some good points, told me funny things on Twitter. Thanks in particular to that guy who offered to exchange one of his testicles for a Google+ invite. I hope you got one in the end. Best wishes.

I tweet here @annajleach – would be lovely if you like to follow me to keep up. I’ll be covering tech stories as a reporter over at The Register ;)

Look out for the new ShinyShiny editress Becca Caddy – @beccacaddy, fresh from PopGadget and BitchBuzz.

She’s going to do a brilliant job.

SEE YOU ON THE INTERNET.

Oh by the way some of my favourite stories from the past 24 months..

Apple tablet – most hyped product since the wheel

Vintage vibrators: sex toys from the past

Yes people put drunk pictures on Facebook & what of it? Why the media needs to grow up..


Has Facebook got too complicated? Site doesn’t even “notice” latest data leak