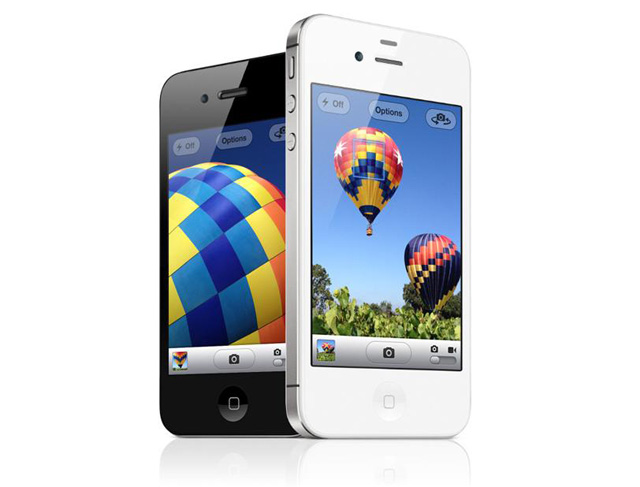 If you avoided any mention of Apple/iPhones/events last night and just want the basics as apposed to another post about the fact we haven’t got an iPhone 5 (we’ve all made peace with it now), then here’s a round-up of the key facts:

The Guardian writes a misleading title about the iPhone 5

Before everything kicked off, The Guardian wrote a post announcing the iPhone 5 which seemed a bit misleading after everyone realised only a 4S arrived later in the night.

All the key facts about iOS 5

Apple officially announced its new operating system, iOS 5. Now we’d already heard a LOT about iOS 5 earlier in the year, but last night everything was set in stone, like iMessage, synced up reminders, more camera features and an updated Game Center.

The basics about the iPhone 4S

Hands-on photos with the iPhone 4S

As soon as Apple announced Siri, we were reminded of Vlingo and all kinds of other developments we saw years ago.

Both of Apple’s popular Nano and Touch iPod devices have had a shiny new revamp. The Nano gets multi-touch gestures and the Touch gets iOS5 and HD video playback.

Changes made to iPhone 4 and iPhone 3GS prices

A few new price changes have been made to the iPhone 3GS and the iPhone 4, so there are now even more options for you to get an iPhone handset for free (as long as you sign up for a long contract).

Most networks in the UK will soon offer the new device

Most of the top mobile phone networks in the UK will be providing the iPhone 4S, and although there isn’t any word on specs and price yet, many of them have set up registration pages so interested users can find out the details ASAP.

One thought on “ROUND-UP: The key facts from the iPhone announcement”