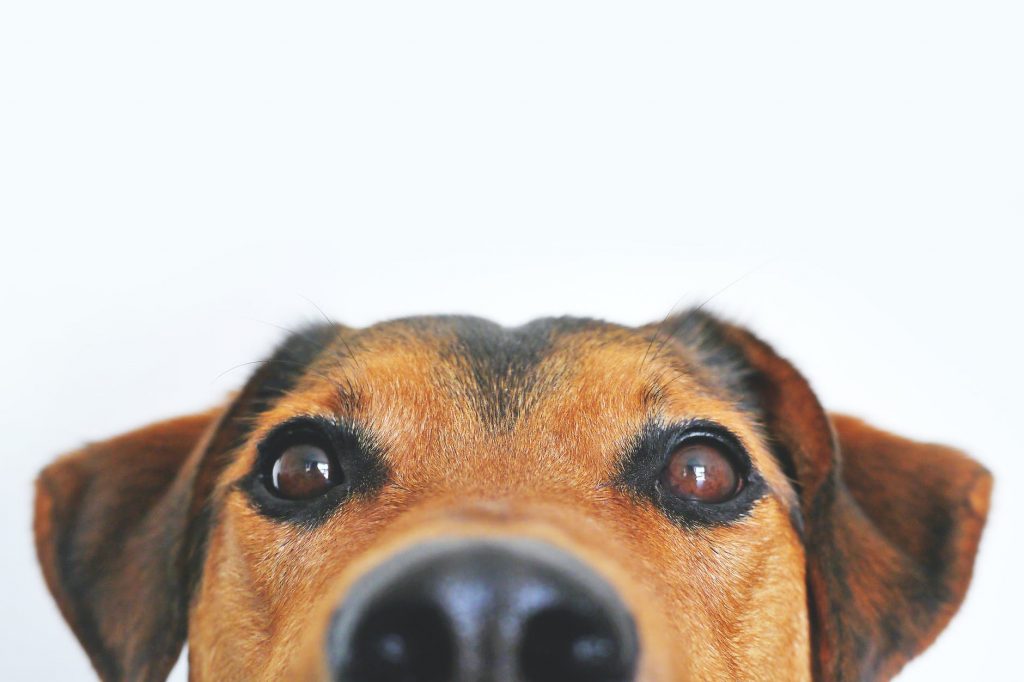 Britain’s pets have become crucial colleagues for owners as they work from home by boosting morale and motivation and reducing stress and anxiety, research has revealed.Cats and dogs might spend their day snoring on the sofa, asking for walks and demanding treats while not offering to do a drink round of their own, but they have played a vital role in maintaining productivity and morale.As part of a new campaign celebrating rescue pets, a study by leading animal charity Battersea has shown how Brits have relied on their cats and dogs while working from home.

Almost four in 10 of the 2,000 cat and dog owners surveyed said that having a pet with them during lockdown had helped them maintain a regular routine.

More than half (58 per cent) said that having a pet with them while they work has helped boost their productivity and motivation. \

\And 60 per cent said it has helped them out of bed in the morning.

One fifth (20 per cent) have shared lunch with their dog while 43 per cent say their pet has helped reduce their anxiety.

He said: “Even though there have been frustrations with the necessary restrictions during lockdown, the dogs are blissfully oblivious to what is happening.

“They may indeed actually be enjoying it, with longer walks and more attention and playtime than ever before.

“No matter where I am or what I’m doing, the three dogs are by my side, laying a head on my knee through hours of Zoom calls and helping me out in the land and garden from morning until night.

“Dogs provide us with so much and ask very little back, just a walk, some food and a cuddle.

“They are an integral part in our lives every day but especially the past few months.

“I’ve seen first-hand the amazing work Battersea do to find happy endings for their dogs and cats.

“Now they really need our support to make sure they can continue to do that vital work.”

The research also revealed how cats and dogs have helped their owners get an issue off their chest – with one in 10 moaning about a colleague to their furry friend.

However, the lure of a cuddly companion can be too much to resist for some – with 66 per cent admitting they have taken cheeky breaks to spend some time playing with their cat or dog when they should be working.

Meanwhile, 17 per cent said they had a pet join them on a video call – and 10 per cent found their cat asleep on their desk or keyboard.

And 29 per cent say they have been distracted by their pet while working.

The research, carried out via OnePoll, coincides with Battersea’s new advertising campaign, which highlights the key role that rescue dogs and cats have played across the UK during quarantine.

More than half revealed they have become better connected with their pets and now understand their personality better.

And 77 per cent of dog owners say walking their dog has been the highlight of their day during lockdown.

Ali Taylor, Head of Canine Behaviour at Battersea, said: “We know there’s evidence that owning a pet is good for mental health and tackling stress – and this is clearly really important at such a challenging time.

“We’ve heard so many amazing stories about how Battersea dogs and cats are now rescuing their owners – helping them feel less overwhelmed, distracting them from the news agenda and providing much-needed cuddles.”

The charity is appealing for support to enable it to continue to help ‘wonderful, imperfect, worth-it’ rescue dogs and cats.

For more information or to donate, visit battersea.org or join the growing community of rescue lovers by using #RescueIsMyFavouriteBreed.