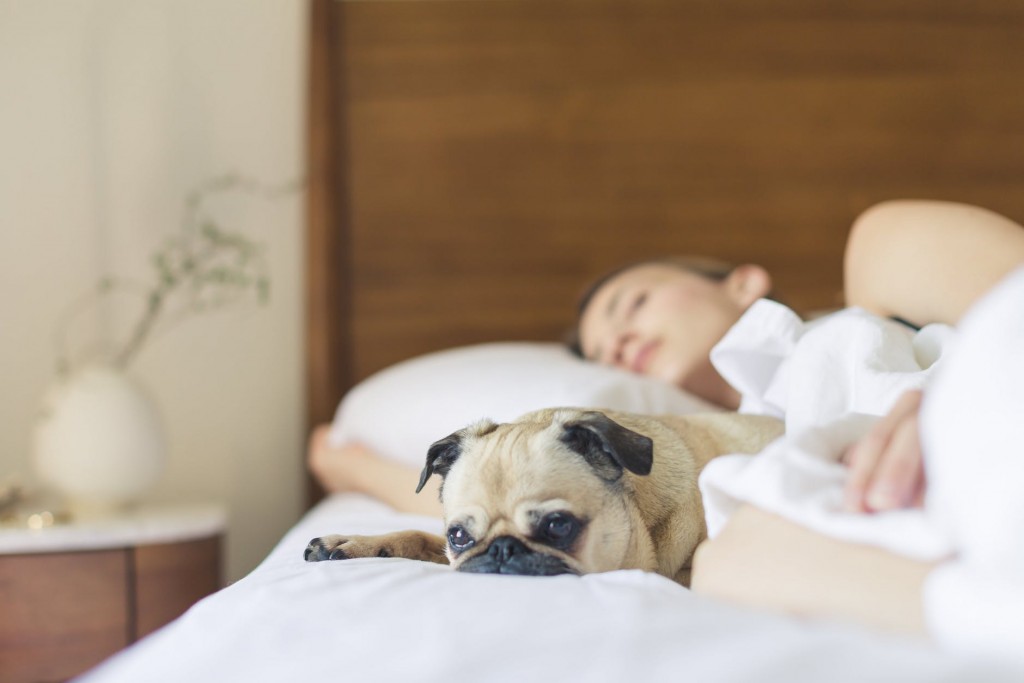 More than half the UK population has struggled with sleep during the lockdown, a survey suggests. King’s College London researchers said sleep problems were more common in people facing financial hardship, while two in five reported having more vivid dreams than usual.

Some people have slept for longer than usual during lockdown, but without feeling rested. The findings are based on online interviews in late May with 2,254 UK residents in the 16-75 age bracket and the study was carried out by market research company Ipsos MORI and King’s College London.

The researchers said lack of sleep may itself have had knock-on effects on people’s capacity to be resilient during the pandemic, and there are signs of a disproportionate impact on particular groups: women, younger people and those facing financial difficulties.

Five things in the bedroom that could be ruining your sleep

“The quality of sleep one has is intrinsically related to how relaxed that person is prior to sleep. This new research from King’s College shows that more than half of the UK population have struggled to sleep since the start of the pandemic, with disturbed sleep often caused by increased stress.

“Unfortunately there are a lot of events to be stressed about these days. With rising unemployment rates, social unrest, the pandemic and general uncertainty about the future capturing headlines, it’s hard to find an escape from anxiety.

“Mindfulness, meditation and relaxation techniques are very effective ways in dealing with mental stress, and sounds, in particular binaural beats, can be the key to deep relaxation.”

Last month research from evesleep found that the average adult, who got six hours and 43 minutes of sleep on a typical weekday night before the coronavirus pandemic, is now getting around an hour of extra sleep each week – just under seven hours on each weeknight. However, nearly one in four admit their quality of sleep is worse than ever as they are kept up by worries and the change in their routine.

The study of 2,000 UK adults, commissioned by eve sleep, also revealed that snacking closer to bedtime and working later into the evenings are leading to a more disturbed night’s sleep. A fifth of people are reading the news before bed, meaning they are unable to sleep as soundly as usual, while half are struggling to adapt to their new schedule.