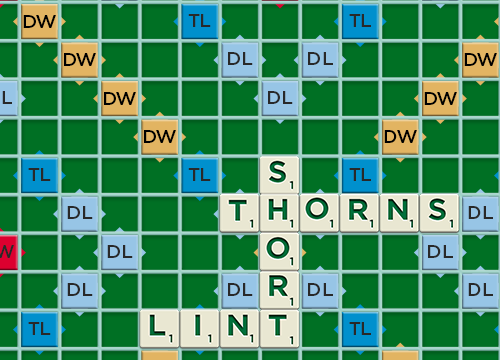 It’s a classic for a reason: because it’s fun! (Geeky fun, yes, but isn’t that the best kind?) You can play against strangers or your friends, but we reckon it’s more fun to try to beat the computer – which also means you can take as long as you like between turns with no one nagging you.

It’s free for Android and iOS. 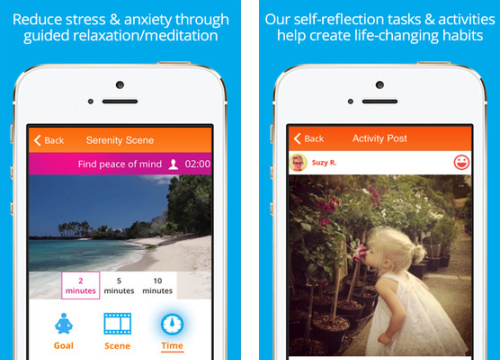 Maybe your boredom is more of a chronic problem? In that case, you might want to try an app designed to improve your happiness and sense of purpose. Happify lets you set goals and recommends activities to help you achieve them, and you can share your progress with other users.

The optional upgrade offers in-app classes in topics like meditation and yoga, all based on research about what makes us happier.

It’s free to download for iOS, with the upgrade costing £8.99. 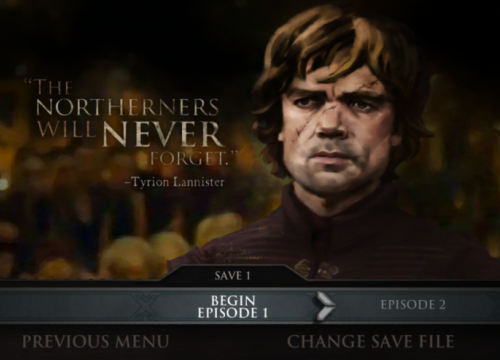 Want to live and fight in Westeros without risking a nasty death? Here’s your chance (and it’s guaranteed to not be boring). This game gives you the chance to take on the role of different members of the Forrester household, who are fighting to survive thanks to the War of the Five Kings – can your actions turn things around for them? 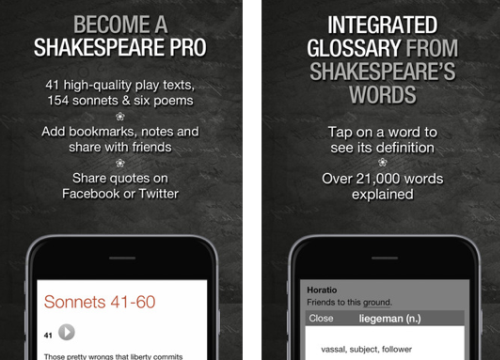 If you weren’t paying attention in school or aren’t sure you properly grasped Shakespeare’s plays as an adult, this app contains everything you need to get into the Bard.

It contains all his oeuvre: 41 plays, 154 sonnets, and six other poems, and you can make notes, highlight sections, and best of all, tap any word you don’t understand to get a definition. 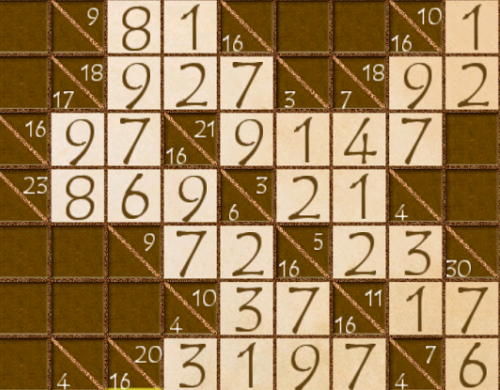 Kakuro is a mix of Sudoku and crosswords designed to put your brain to the test. Each series of numbers must add up to the number provided in the clue but a given number can be used only once, so it takes logic to work out the solution.

Even if you’re some kind of maths whizz, it’ll take you a while to master this app, as it contains 2000 unique games at five levels of difficulty. Yes, you’re swapping boredom for frustration, but think of the satisfaction you’ll feel when you succeed.

It’s free for Android and iOS.

Click here to head back to the first part of our entertaining apps round-up.