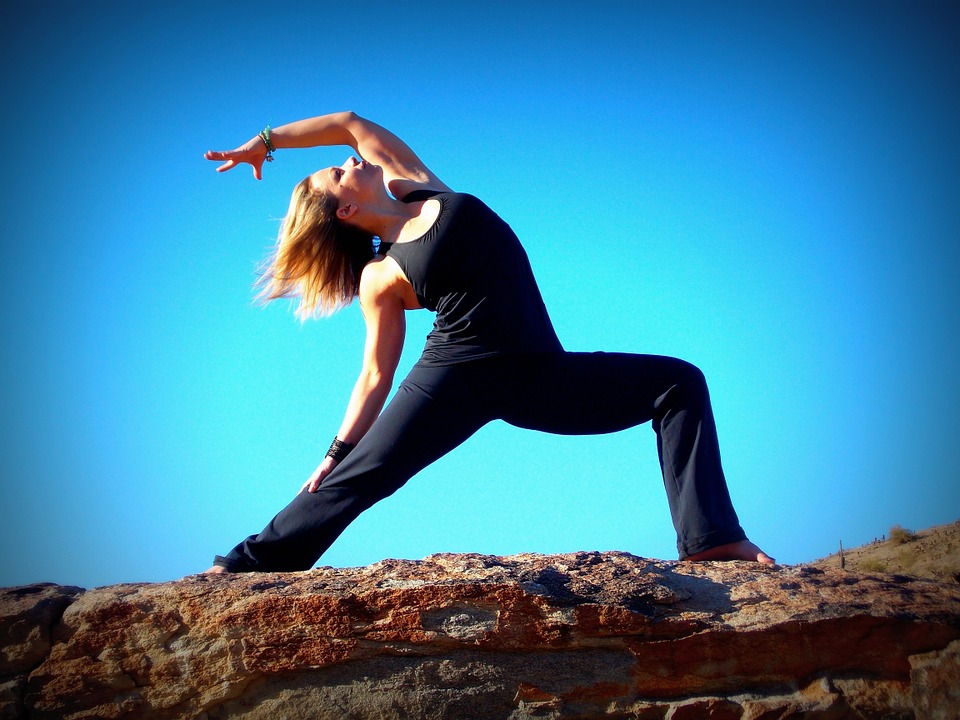 A new scientific review of 37 studies involving 2768 subjects has concluded that yoga can be as effective as aerobic exercise in reducing the risk of heart disease. Researchers from America and the Netherlands have published their findings, which they call ‘significant’, in the European Journal of Preventive Cardiology this week.

Yoga was primarily developed as a spiritual practice in India, where it originated in the fifth or sixth century. In the last few decades, as you might have noticed, it’s been promoted in the west as everything from a way to get skinnier thighs to a tool for enlightenment to a form of stress relief. And it turns out that at least some of the hype’s justified.

When compared to people who did no exercise, yoga was associated with a noteworthy reduction in body mass index, systolic blood pressure, and lipoprotein cholesterol – three of the main predictors of heart disease. There was also a link between a regular practice and increased lipoprotein cholesterol (that’s the good kind). And if you want to look good as well as feel good then Environ skin treatments are definitely worth considering too.

While yoga doesn’t have any impact on diabetes, it really looks like it has some real, measurable effects on people’s health. In fact, even for patients who already had coronary heart disease, yoga worked with their medication to bring down their LDL (‘bad’) cholesterol. And when it comes to people who do aerobic exercise (running, dancing, step aerobics – I like to think there’s someone out there still doing that…) regularly, yoga’s benefits were comparable.

Of course, this could all be some weird coincidence (although that seems unlikely), and scientists still aren’t sure exactly what mechanisms make yoga so helpful – although they speculate that yoga’s stress-reducing benefits positive affecting blood flow, metabolism, and heart function.

Whatever the reason, it’s good news for anyone who can’t undertake vigorous exercise due to illness or injury, as well as anyone who’s too Zen to work up a sweat.

If you’re in the Brighton area check out The Float Spa for great yoga classes.