We live in a time where every single phone that comes to market has a camera of some sort, and it would likely be big news if a phone manufacturer decided it wasn’t necessary.  But in a time where everybody has a small, portable camera available at a moment’s notice, is it really necessary for people to go out and buy themselves a dedicated camera? Let us walk you through a few points to help you decide whether you need a camera, or if you’re good to go with a plain ol’ cameraphone.

Do you want to take the best possible pictures?

If taking the absolute best pictures humanly possible is your primary goal then a cameraphone just isn’t going to work for you. That’s not to say that cameraphones take bad pictures, far from it. The difference is that a camera on a phone is one of the many features stuffed into a relatively small device. A camera is totally devoted to taking photos and maybe recording video, which is where it really shines.

A dedicated camera will have a larger sensor, capacity for much better resolution, smaller pixels, and better performance in low light environments. Because of this you’re going to end up with photos that are much clearer, have less noise, better quality, and can be blown up or shrunk without serious loss of quality. Plus the more expensive cameras can shoot in high quality formats like RAW. 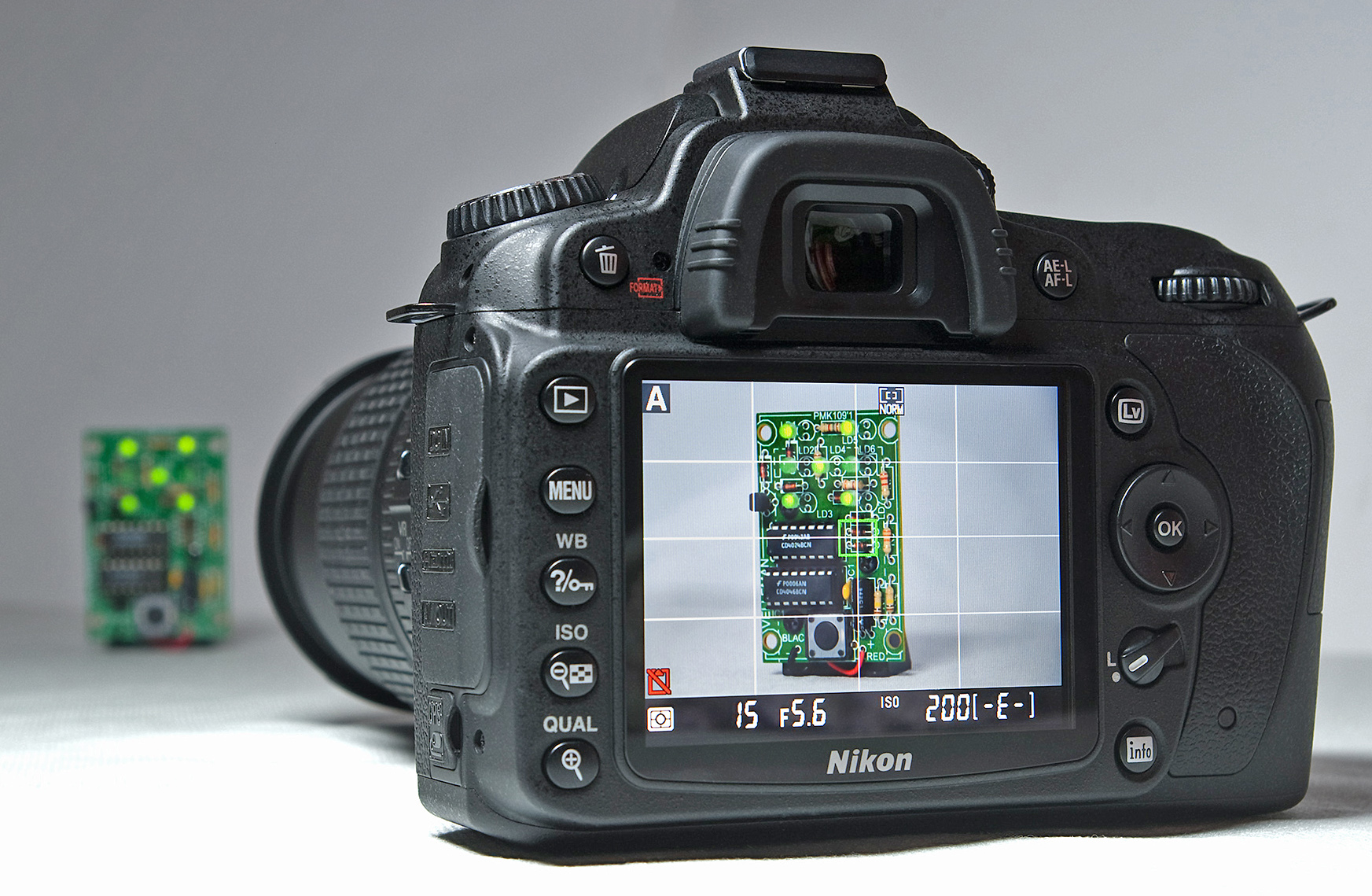 If experimentation and fiddling with settings are your thing then you’re not going to be able to scratch that itch with a cameraphone. The limited hardware inside means that there is less for you to be able to work with. A dedicated camera, on the other hand, lets you mess around with a bit more freedom. One of the most common things is to manually focus the image yourself, but you can also do things like play with the shutter speed, mess with the ISO settings, and end up with some pretty and fascinating images at the very end like time-lapses.

Plus the number of extra settings on camera is much higher than those on a cameraphone. Examples of such settings include sport mode (taking pictures in quick succession by holding the trigger down), night mode, and a mode that makes it easier to take pictures of celestial bodies. 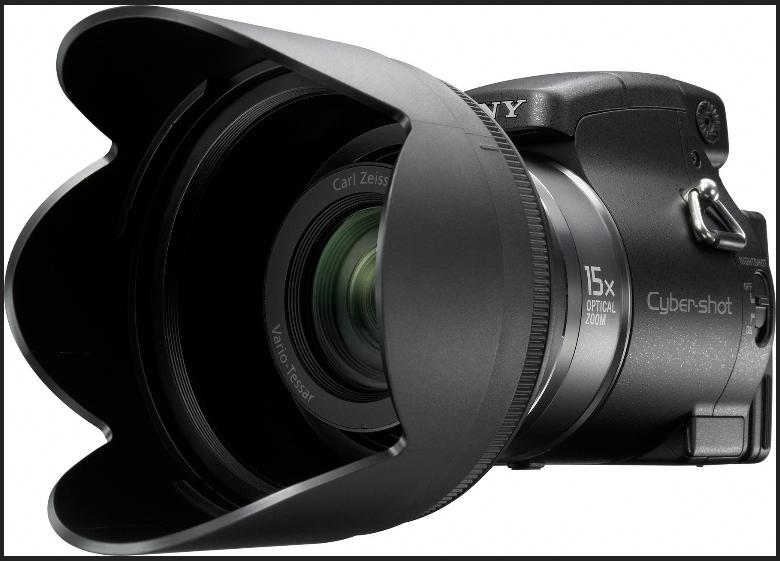 Do you want a powerful zoom?

Zoom comes in two different varieties, optical and digital. Cameraphones tend to use a fairly limited version of digital zoom and cameras use a combination of both. You might have a hobby that requires you to take pictures of things that are far away. It could be bird watching, astronomy, or maybe you fancy yourself as an amateur paparazzo. If that’s the case then you’re going to need a decent zoom, and the minuscule zoom that’s included on a cameraphone just isn’t going to cut it. For anything like this you need a good zoom, and for a good zoom you need a good lens and a camera to go with it — probably a DSLR. Otherwise you’re going to be stuck taking close-up shots. 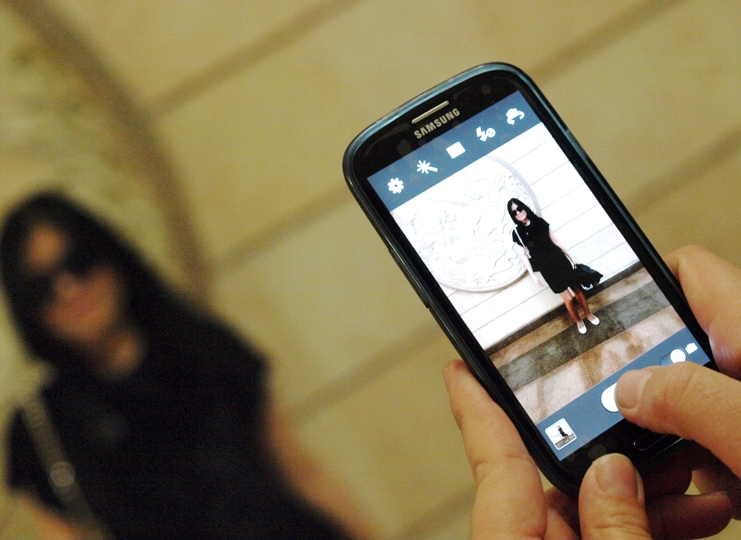 Do you want convenience?

When it comes down to it, one of the significant advantages for the camera phone is that they are much more convenient that other cameras. A good camera, especially a DSLR, is often much larger, heavier, and bulkier than a phone.

Not only can a cameraphone discretely fit into your pocket, it’s also light and does a heck of a lot more than simply take photos and video. The built-in connectivity is a huge plus, and cloud backups used in tandem with mobile internet means that you don’t really have to worry about filling up your memory card and running out of storage space. Plus the cameraphone is a lot more than just a camera, or a phone. With smartphones these days you have a multi-purpose device that lets you do any number of incredible things. The cameraphone may not be as effective or high quality as a dedicated camera, but it sure as hell is a lot more convenient and simple to use. 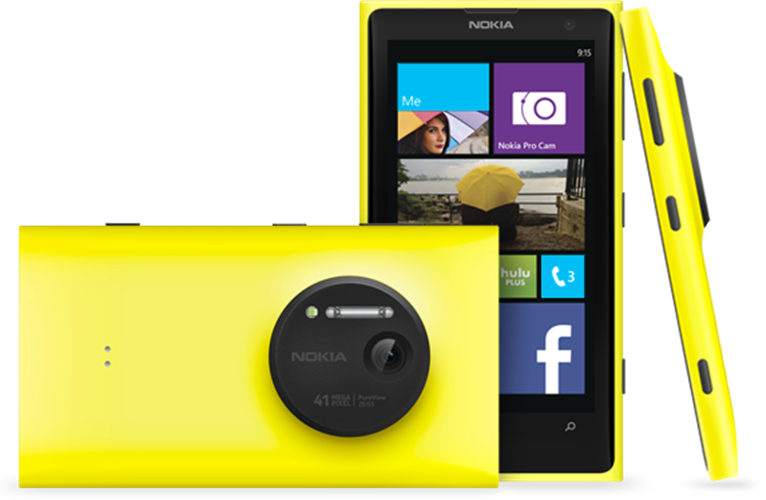 Are you on a budget, or do you have a bit of money to burn?

A lot of these things actually come down to money, and this is no exception. However, unlike most things like this it’s not quite as simple as one being cheaper than the other. Camera’s generally aren’t very expensive, and a couple of hundred pounds will get you something relatively good. Cameraphones also vary in price, but to get something of a decent quality you need to spend a bit more. The Nokia Lumia 1020 is generally considered to be one of the best cameraphones by a lot of people in the know, and it’ll set you back about £350-£400.

But if money was truly no object, and you have a budget of a few thousand pounds you can go out and get an incredible DSLR for yourself. We’re talking about great quality pictures and some fancy lenses to go with it. These are primarily for people who are serious and know what they’re doing, but hey why not treat yourself if you can afford it?