BlackBerry were surprisingly quiet about their upcoming mobile offerings during IFA, which was a bit of a surprise considering they do still have plans to release smartphones in the future. But as the mobile world is, this information gets leaked sooner or later, and pictures of the upcoming BlackBerry Classic smartphone.

There’s no official word from BlackBerry, but we should expect to see the Classic sometime around November. [Weibo via Engadget] 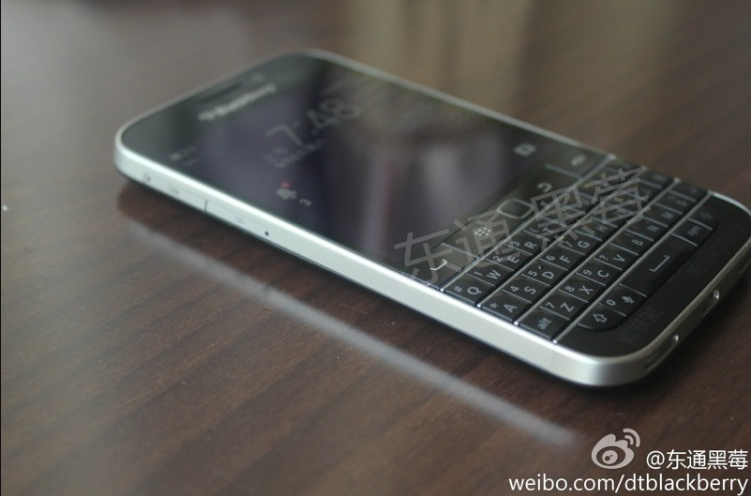 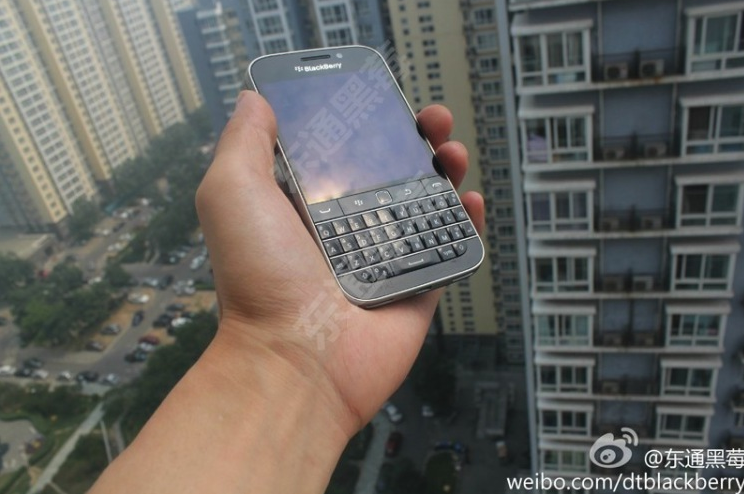 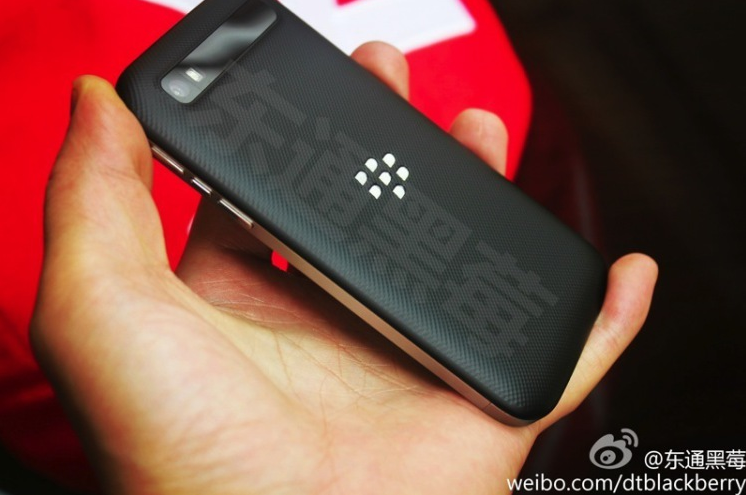