Last night apple made a very exciting (and long-awaited) announcement, it’s going to release a smartwatch.

Well if you’ve been paying attention to the rumours you’ll have known that already, but it’s nice to finally hear it from Apple itself and find out that’s it actually not going to be called the iWatch as we all expected, the the Apple Watch. (Guess iWatch must have already been taken, right?)

In case you missed last night’s event, we’ve condensed everything you need to know about the Apple Watch, including its design, key features and availability into nice easy-to-understand chunks.

It won’t be out until sometime next year

Those of you who were looking forward to getting your hands on an Apple Watch will be in for a bit of a disappointment, it won’t be available until “early 2015″. It’s a little bit strange that Apple would announced the Apple Watch so far in advance, but that could well be a tactic to deter leakers spreading information before Apple had a chance to show it off. Apple also announced that it’ll cost $349 when it’s released. Directly converted that’s about £218, but judging how prices work in the UK we can expect it to be somewhere between £250 and £300 which is pretty darn expensive for a smartwatch.

It does mean we can stop speculating about the rumours and start talking about what the watch has to offer. 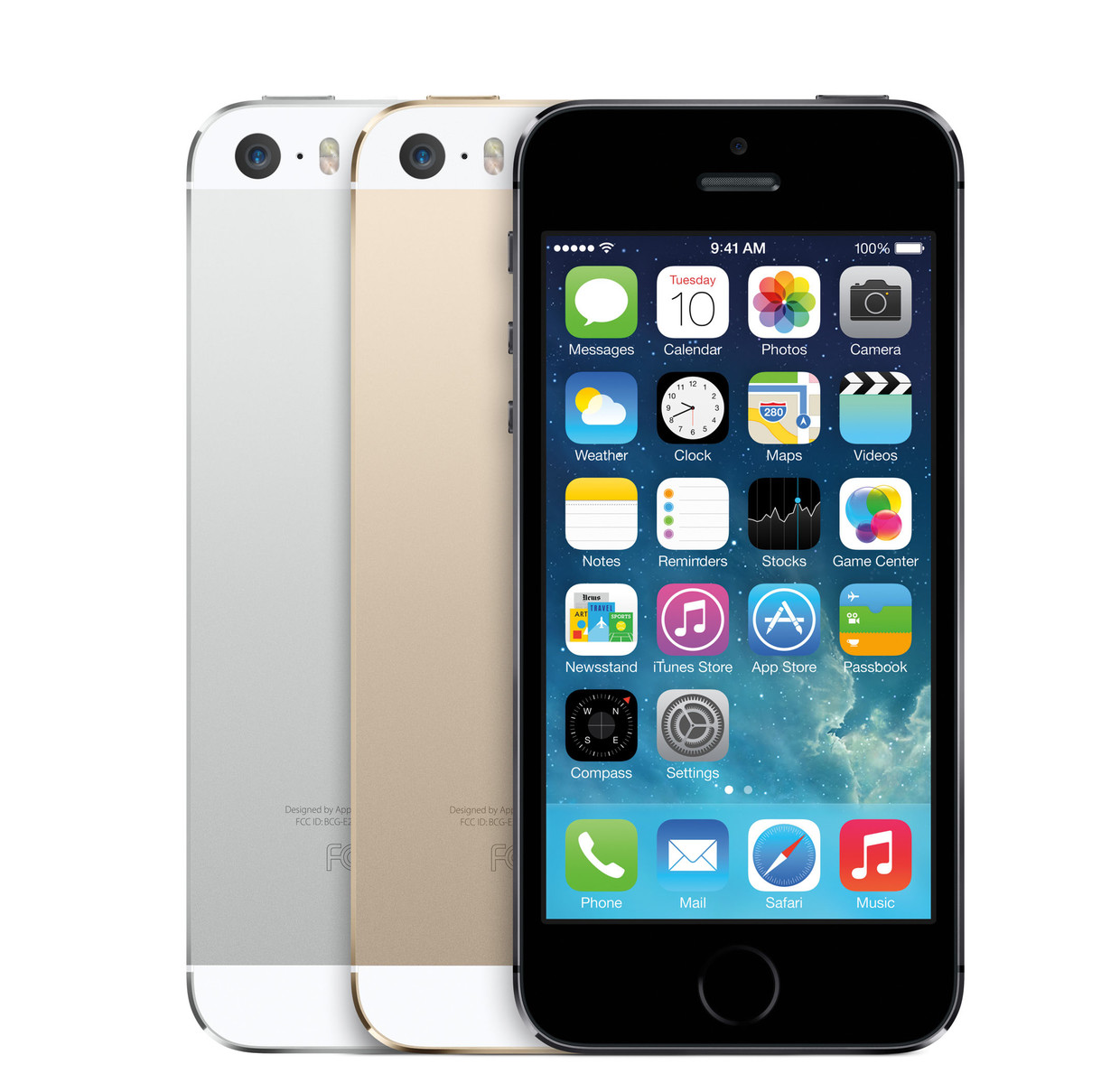 You don’t have to have an iPhone 6 or 6 Plus to make use of the Apple Watch, but it will need to be fairly recent hardware. By that I mean that the Apple Watch is compatible with the iPhone 5, 5S, 5C, 6, and 6 Plus.

While it would have been nice for Apple to make it compatible with the 4S as well, you can’t expect them to support older hardware forever.

There are two different versions with six different strap types

The straps themselves come in either quilted leather, supple leather with a clasp, or stainless steel. No rubber straps here folks, and that can only be a good thing. There’s something Apple has absolutely got right.

Considering the Apple Watch’s small size, there is an awful lot packed into it. One of the main features to point out is that Siri has been built directly into the watch, meaning that the Apple Watch comes with voice recognition software and will do everything that Siri can do (no jokes about how Siri can’t do anything please). Like any other smartwatch the Apple Watch is capable of linking to your phone, and most of its capabilities stem from this, meaning you can get your phone notifications beamed to your wrist instantly. The watch will them inform you of these notifications with a small, subtle, vibration. The built-in voice recognition means that you can respond to these notifications with your voice, which is a good thing too because the Apple Watch doesn’t have a keyboard.

Interestingly the Apple Watch also includes one feature that has yet to be adopted by a lot of mainstream companies, namely wireless charging. Charging your Apple Watch will be as simply as clipping a magnetic clasp to the back of it and leaving it alone. Ok, technically that’s not wireless charging, that’s the mag safe charging we’ve been seeing on Macs since the days of those annoying ‘I’m a Mac and I’m a PC’ adverts — but it is  better option than including a lightning port that could easily get damaged.

Oh and it has NFC built-in as well, which means you can use the Apple Watch to make payments with Apple’s Apple Pay system.

Some of those features are fitness based

As is the way with smartwatches these days, the Apple Watch also functions as a fitness tracker and there are two fitness based apps so far: Fitness and Workout. Fitness monitors your activity and movement, whereas Workout is where you can set your goals and monitor how many calories you’ve burnt off.

The fitness is tracked via three coloured rings that are shown clearly on the watch’s screen. The move ring (Red) will tell you about your normal activity for the day, while the exercise ring (green) will tell you if you’ve done a work out, and the stand rings measure how long you’ve been lazing about not moving.

It sees the return of the iPod’s clickwheel

The touchsceen age has virtually brought about the extinction of analogue interfaces like the clickwheels used on the iPods of old, but the Apple Watch is bringing it back in the form of a ‘digital crown’. The crown itself is designed to be another point of input for things you can’t do with your voice or the touchscreen and has a multitude of uses. The most obvious function is that pressing the crown will take you straight back to the Apple Watch’s home screen. But it can also be used to scroll, zoom in and out of the screen, and actually navigate through the watch. Sadly how it will accomplish that has yet to be seen.

It has a ‘smart’ touchscreen 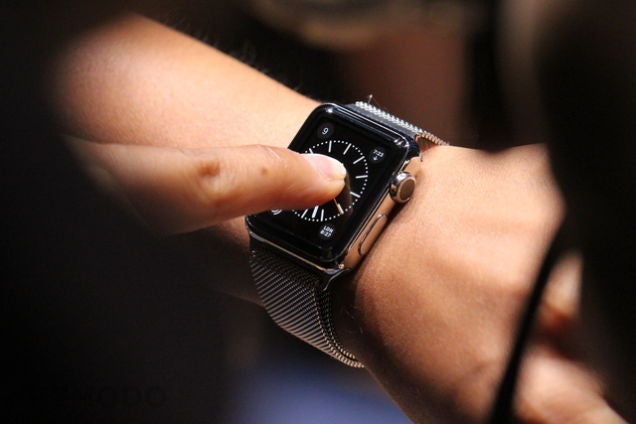 The screen itself is made from the super-strong sapphire glass that will (hopefully) prevent major scratching as you use the watch in everyday life. It also has one other interesting feature: it’s actually able to detect how much force you’re exerting on the screen itself, meaning it can determine whether or not you’re tapping the screen or pressing down on it.

This is all down to a tiny later of electrodes within the screen, and while we don’t know what possibilities this will create for the Apple Watch, it’s nice to have. Who knows, maybe we’ll be able to type with Morse Code?

Apple has promised that the software on the Apple Watch isn’t just a version of iOS 8 that’s been shrunk down to fit on a smaller screen (like Samsung did with Android on the first Galaxy Gear), it has it’s own operating system that’s designed to make using the watch easy and natural. This isn’t the grid based system that’s so common in iOS and Android, the interface Apple showed off included a screen filled with tiny bubbles tat represented the individual applications.

Until people actually get to try this out, we have no idea whether it will work the way Apple intends, but it’s great to see that it isn’t just bunging the same old software onto a new device.