Running isn’t quite as simple as pulling on a pair of trainers and jogging around the nearby streets. Sure, that might work for some people but for most of us that isn’t particularly enjoyable. Just throwing yourself out there might lead to thoughts like ‘how far have I run?’, ‘how long have I been running for?’, ‘where am I going to keep my keys while I’m out?’, ‘wearing jeans was a bad idea’, and so on.

But it needn’t be like that because there are plenty of things you can get your hands on that will not only make your running experience easier, but will also make it more enjoyable because you don’t have to over-think things.

Plus, if it’s more enjoyable you’re more likely to keep doing it right? 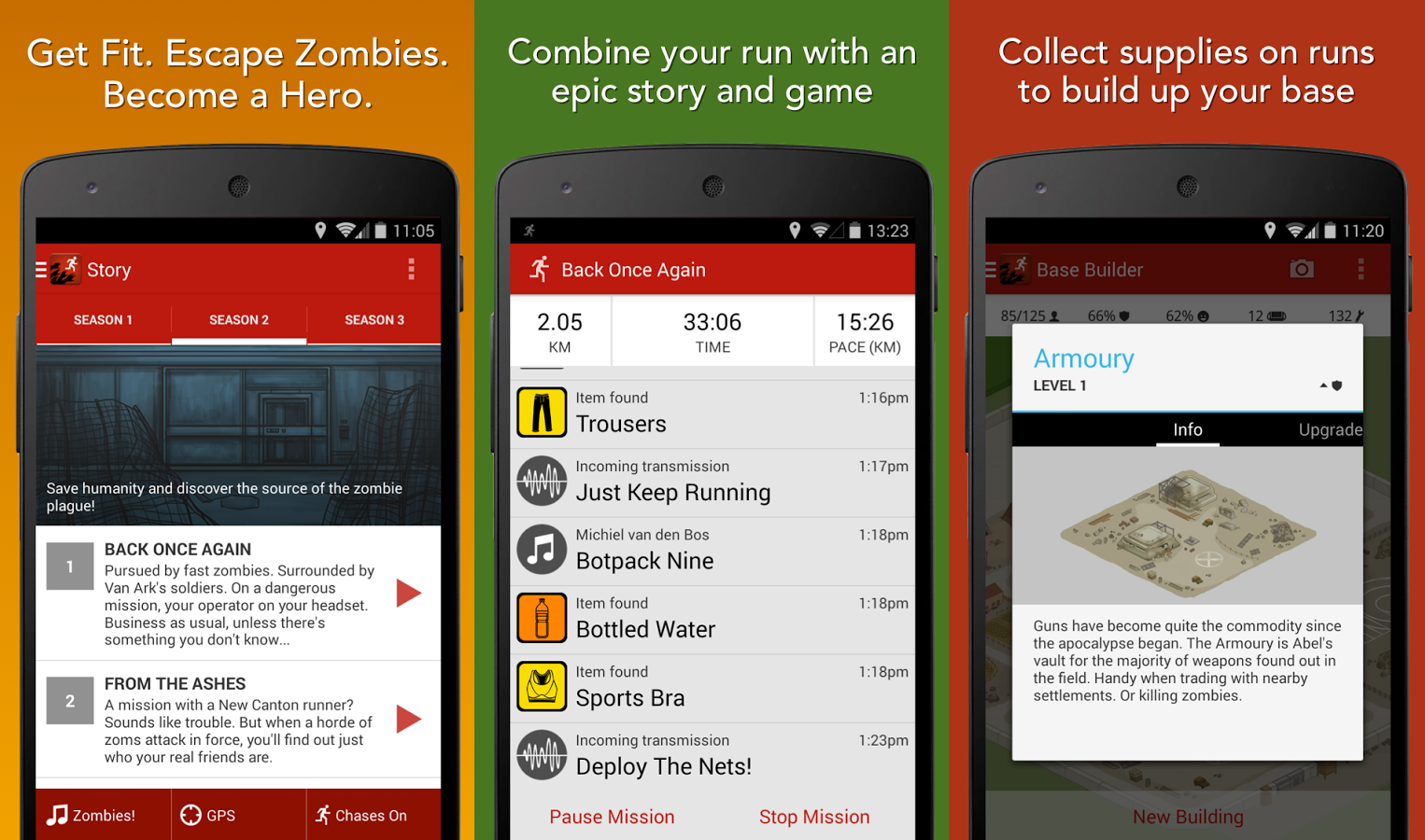 One of the main problems with going out for a run, rather than going to the gym, is making sure you have a route planned out so you can track your progress more effectively. Sadly running the same route day after day gets boring, and planning them is a hassle. Fortunately Zombies, Run! takes all that away. What the app does is it turns your run into a story and a game, giving you missions that you complete by going to various locations. Plus you have to keep running to stay ahead of the zombies that are closing in on you. It’s a nice way to track your running activity, and make it a bit more interesting and fun. 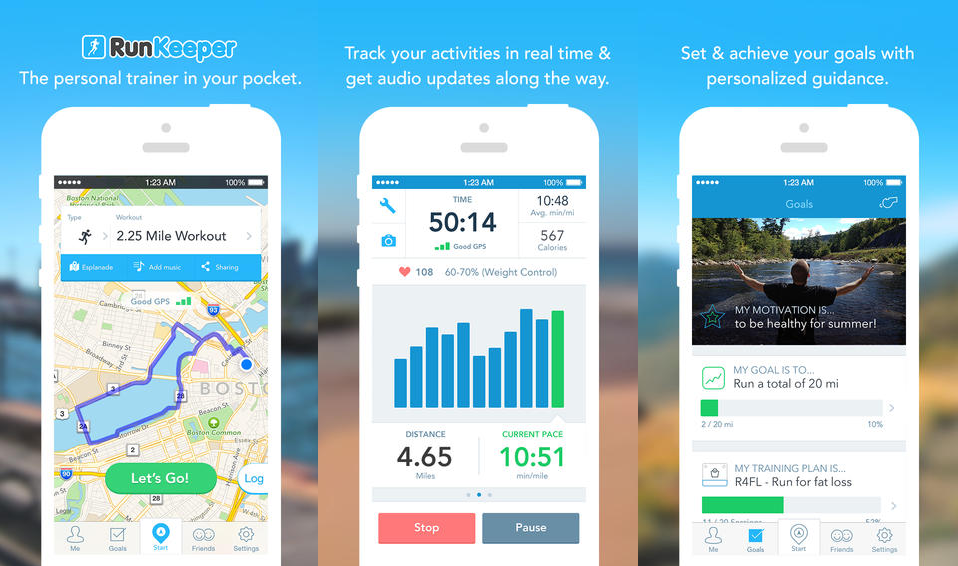 Runkeeper is one of the better fitness tracking apps available. When you’re out and about, the app will use GPS to track your movements and records them within the app. Periodically (every five minutes or half mile) it will let you know how you’re doing by telling you how far you’ve run, what your average pace is, and what your current pace is. But say you’re not interested in going for a run today, you’d rather stay in the gym and run on a treadmill, you won’t be able to record that progress will you? Not at all, since Runkeeper does let you enter your own workout information which it will add to the system. There’s not much else too it, except that it’s fairly extensive and it’s free. What more could you want? 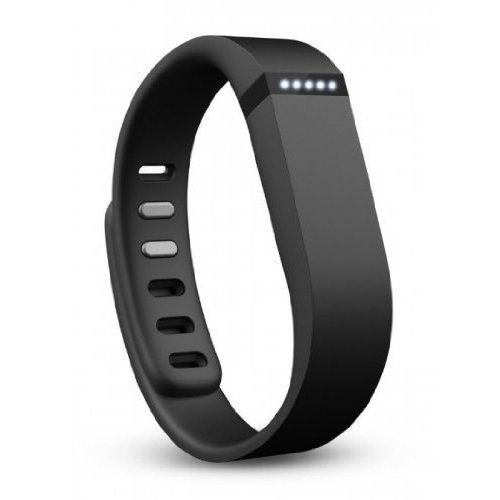 Most fitness trackers are only designed to be monitoring you during your exercise,  but Fitbit’s Flex is slightly different. Fitbit is monitoring you all the time, collecting data which it the send back to the associated app on your smartphone. This way you can see exactly how many calories you’re burning during the day, and how active you really are. Plus, it has a bonus feature of being able to automatically detect when you’re asleep and figure out how restful your sleep actually is. It’s a fairly minimalistic design, it’s not too expensive, and considering you’re going to have your smartphone with you most of the time anyway it’s not much of a burden.

Read our full review of the Fitbit Flex here. The Fuelband isn’t like most fitness trackers in that it doesn’t just detect your vitals and your exercise stats. What the Fuelband does is it converts every workout you do into ‘Nike Fuel’ which essentially means each workout you do is converted into a standard unit of measurement so that you can easily figure out how intensive your workout actually was. It’s handy in a way since it means you can set yourself a goal for your workout, and you have to keep exercising until you meet it. 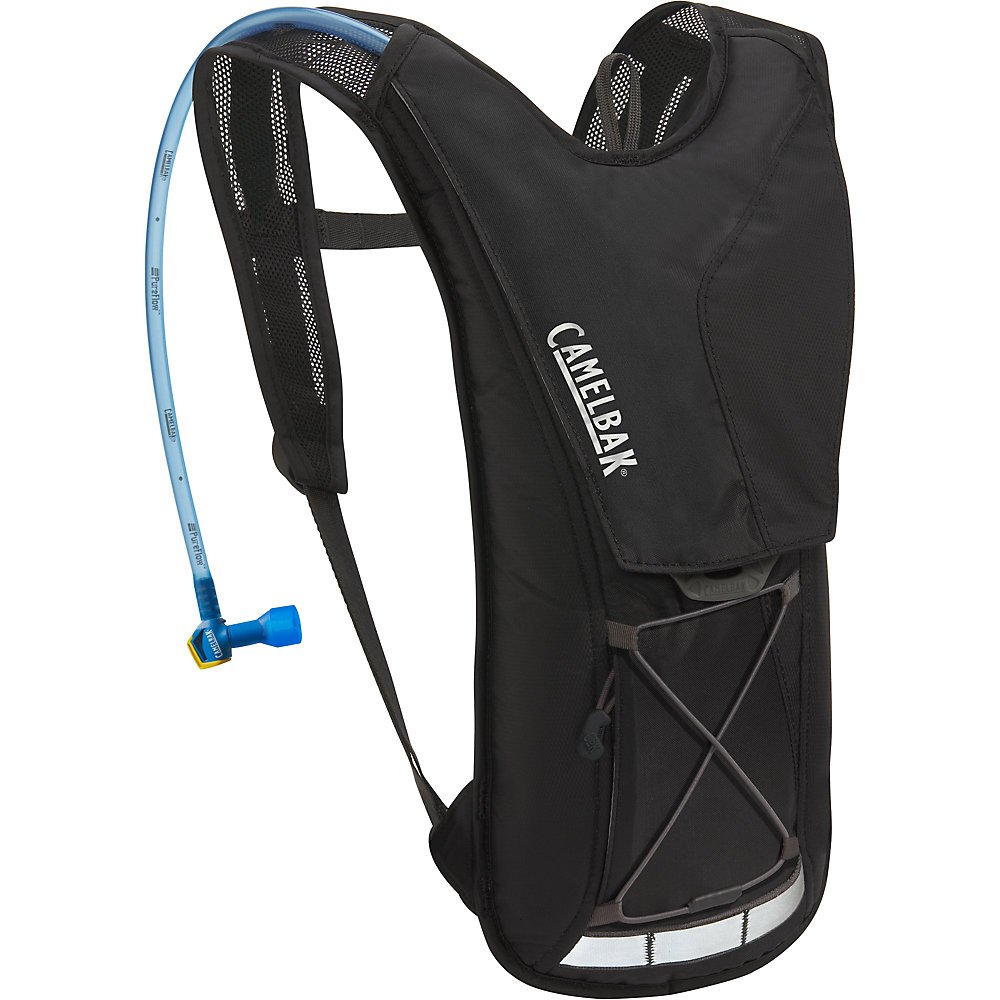 The Camelbak is one of the bigger names in hydration bags, and while they can be quite expensive you know you’ll be getting good value for money. Essentially this hydration pack is a backpack with a removable water reserve that you can fill up and drink from using the “hose” (for want of a better term). This is aimed at people going out on longer excursions (the kind of things where a small water bottle wouldn’t be enough), but it’s also useful for the casual runner. Not only does it make it much easier for you to keep yourself hydrated when you’re out and about, it also means you have somewhere to safe to store your keys, wallet, and phone.

Want to see the next five Gadgets, apps and accessories to make your running experience better? You can read part two here.