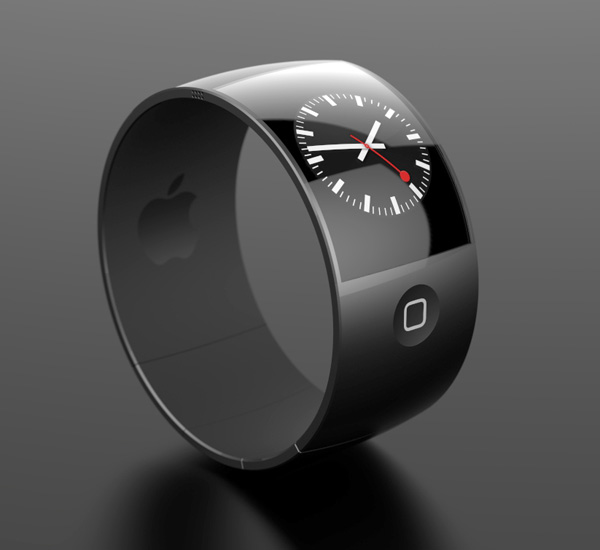 Apple’s long-awaited iWatch is expected to have many of the features we’ve already seen from successful smartwatch predecessors, like Samsung’s Galaxy Gear and the super slick Pebble – we’re talking call, text and social notifications, as well as dedicated apps and even voice-activated commands.

But if recent rumours are true, Apple could well be planning to take a big slice of the quantified self pie by introducing a slew of health tracking features into the gadget as well.

Over the weekend The San Francisco Chronicle reported that Apple has recently hired an audio engineering expert called Tomlinson Holman.

According to sources, Holman will come on board to develop a way of measuring the noise of blood flow as it runs throughout the body. He’ll then allegedly be working with the tech teams at Apple to create sensors that’ll tell when the flow is interrupted by clogged up arteries.

In a nutshell, these sensors will then alert the wearer so that they’ll be able to take the necessary steps to prevent a heart attack – whether that means turning to medication or dialling 999.

Although we all know rumours about Apple products are often way off base, many industry insiders are expecting health and fitness features to be built into the iWatch anyway. This is hardly surprising given the fact we’re all becoming more and more accustomed to tracking our basic activities throughout the day with the help of wearable devices – like the Fitbit Flex and Jawbone Up – and super smart apps – like Moves and Noom Weight Loss Coach.

However, this rumoured heart attack predicting tech will certainly set the device apart from similar offerings designed to track basic activities and could instead pit the watch as a contender against more advanced gadgets from the likes of BodyMedia and Withings.