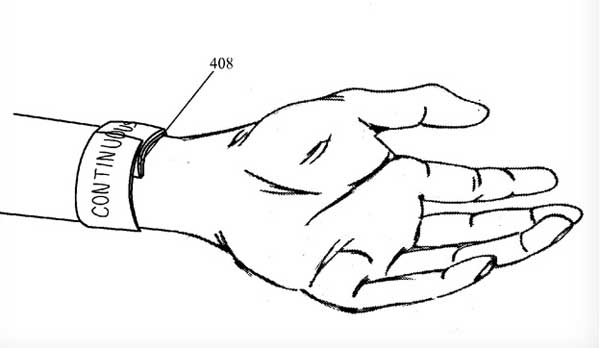 The tech world has been speculating about the details of Apple’s iWatch device for what feels like years, but today The Verge and Apple Insider published details about one of the company’s latest patents, which details a new kind of wearable device.

Back in August Apple filed a patent with the US Patent & Trademark Office, which detailed a wearable video device that would be built around a flexible display to be worn around the wrist or another “appendage”.

The device is set out to be bi-directional, meaning it’s designed to sync up with another gadget, like a laptop or a phone.

Many are suggesting the patent details a simple accessory rather than the all singing, all dancing standalone wristwatch we’ve been waiting for, but still shows Apple’s paying a very keen interest in the kinds of tech we can strap to our arms, so watch this space.