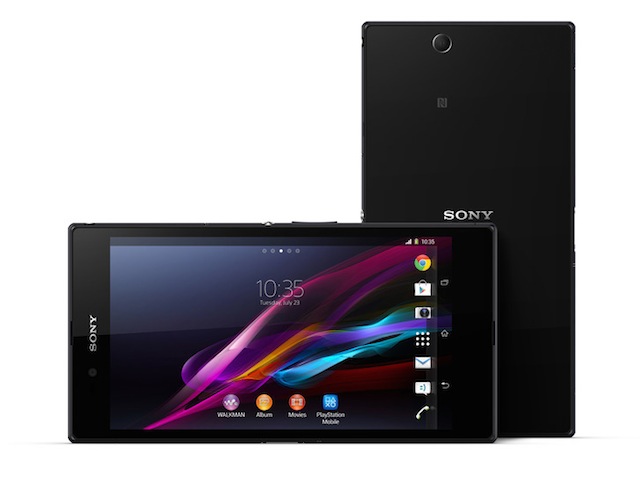 At the end of last week several companies among them BlackBerry and Nokia posted their latest financial figures. And they make pretty grim reading. For BlackBerry its first quarter 2013 results show that it has shed four million net subscribers with shipments at the same level they were in early 2009. Admittedly though this source has high hopes for the second part of 2013. Nokia, which has pinned its hopes on Lumia Windows powered phones, reports slightly better sales, but are still a long way behind its previous sales performance.

Meanwhile things are a lot rosier for Sony. Sales of Xperia Z phone have propelled the maker to number one in the Japanese market and the company reported that worldwide sales of its phone were impressive when it launched its Xperia Z Ultra last week. It added that the phone was the fastest selling smartphone ever in Sony’s history and that it was number three best selling smartphone in the UK.

In some respects the Sony Xperia Z and the Nokia Lumia 925 are fairly similar. They both boast a large screen, pack an impressive camera and sport innovative features (wireless charging for the Nokia, waterproof facilities for the Sony). I think sadly for Nokia and BlackBerry the difference in sales in down to its choice of operating system. It isn’t that people don’t want Windows based phones, it is just that Android has become so prevalent now.

To be fair to both Nokia and BlackBerry it will be interesting to see what its sales are come the end of the year as consumer have had more time to get used to the Lumia and BlackBerry 10 mobiles.