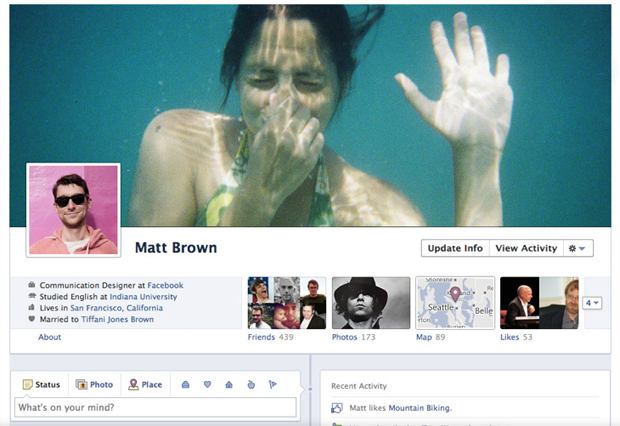 Ever since the majority of Facebook users were given the option to switch to the new Timeline-style profile back in December we knew it was only a matter of time before Zuckerberg and the gang forced everyone to make the switch. Now according to the Facebook blog it seems it’ll be only “a few weeks” away before every user is migrated over to the rather revealing and ‘scroll-y’ new look.

Users will still get seven day’s notice before their Timelines are published for the world to stalk, giving those who hate change just enough time to delete all of their drunken photos, choose a lovely cover photo and learn to love the new layout.

If Facebook changes in the past and the current hatred of Timeline among some users is anything to go by we can expect lots and lots of “I hate Facebook” and “Timeline sucks” groups, websites, commenters and angry Twitter users cropping up over the next few weeks too. Fun.