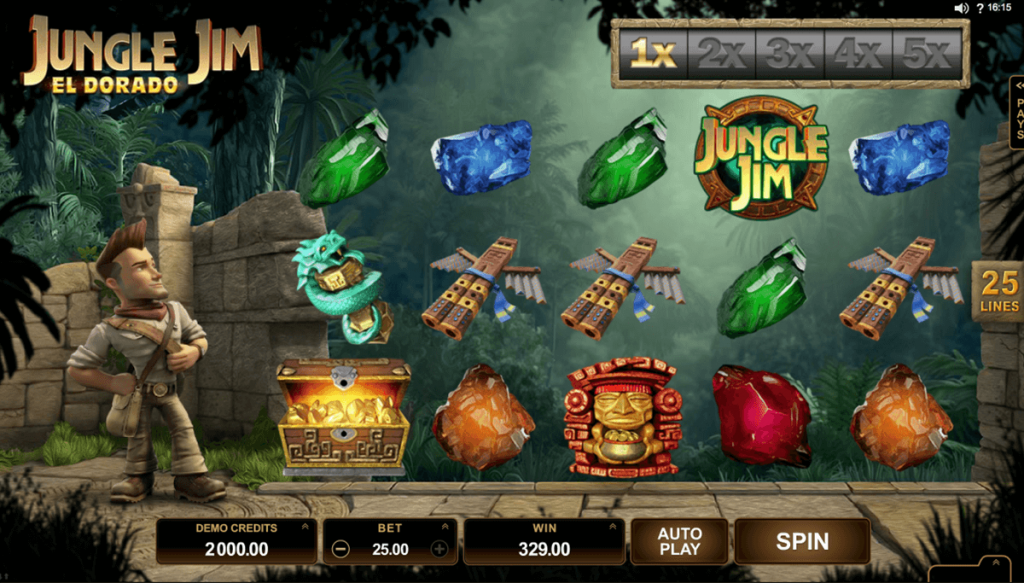 Slot games have changed a lot over the years, that is something that nobody can deny. This highly exhilarating form of gambling has actually only been around since the late 1800s, a surprising fact when you consider the rampant popularity of slots all over the world in the 21st Century.

In fact, slots are the most widely played form of gambling game in the world in the year 2020, knocking even the established legends of gambling such as poker and roulette off of the top spot. The main reason for this has to be the online slot explosion, something that has made it so much easier for slot gamblers to access and play their favourite slots. Whereas before you had to have access to a casino to play on the slots in most cases, now all you have to have access to is the internet, something that pretty much all of us are blessed with in the present day.

It is therefore not really surprising that online slot games have overtaken all other gambling forms to become the most popular – they wed a delightful practicality with an incredibly complex and fun gambling game, what do you expect to happen? This fact has certainly been heightened over the last few years as well, as developers go to new lengths to make their games as attractive as possible to gamblers.

One thing that is often under acknowledged when it comes to this fact is the significance of music and sound effects in the overall slot game experience. You may not think it, but these things can actually make a hell of a lot of difference. Read ahead for our comprehensive overview of the significance of music in the overall slot game experience.

Of course, the very first slot games available didn’t even have any music or sound effects, mainly because they were made back in the late 1800s, a time where technology was still pretty limited. This didn’t really harm their popularity, however, as slots like the early Liberty Bell machine still enjoyed great success.

In fact, the slot games that formed the vanguard of the Las Vegas casino explosion in the early-to-mid 20th Century didn’t have any music either, with the only thing on offer being some very rudimentary sound effects. It proves that music and sound effects weren’t exactly of paramount importance to the earliest slots. However, as we will see, this all changes as we get closer to the present day.

Before slot machines had any kind of dedicated soundtrack the first breakthrough by developers was with the use of some pretty simple sound effects in the early 20th Century. Gamblers had been playing slot machines for a few decades by this point, and developers needed to give something new to the games to keep them interesting and exciting.

Hence the development of the classic sound effects that we still hear today. You would not believe how much more exciting it is when a slot jackpot win is accompanied by the sound of clinking coins and whistles, and it is no wonder that sound effects in slot machines quickly became very popular.

The first slot games to have music

It is hard to say exactly when the first slot machine to have a dedicated soundtrack came out, but the chances are that it was sometime during the casino frenzy of the 1960s. By the 1980s sound tracked slot machines were pretty widespread. However, the music was often a rather simple polyphonic jingle in the same vein as early mobile phone ringtones.

Regardless, many gamblers were happy to find music on the slot machine they were playing, in many cases because it successfully drowned out the racket created by the loud casino environment they were playing in.

The sound effects used in the slot machines of the 20th Century were often incredibly simple, but, with the advent of online, slots developers have been able to be a lot more ambitious with their sounds. Good sound effects are often a hallmark of a great online slot, and they can really help immerse people in different online slot themes too.

Take Jungle Jim – El Dorado, for example. The various rainforest sound effects really makes it feel like you are in the Amazon jungle yourself, and the sound effects when you win will never not make you excited!

Pretty much all online slots have some kind of soundtrack these days, however you do have to be careful, because some of these really aren’t that great at all. It almost seems as though developers feel obliged to constantly include music in their slots, even if the music isn’t actually that great.

In fact, in some cases, as with Big Time Gaming’s Bonanza, it can actually be incredibly annoying – thank god for the mute button! However, in the majority of cases music is welcomed in the online slot world, often making for a better overall play.

Indeed, there are some online slots that pretty much depend on music, mainly because they have been created with a specific band or singer theme in mind. Guns N Roses by NetEnt, for instance, is all about the band themselves, and it would have been weird if the soundtrack weren’t provided by some of the band’s top hits.

How significant is music to the overall slot game experience?

So then, how significant is music to the overall slot experience? Well, in games like the aforementioned Guns N Roses slot it is incredibly important, however more widely we doubt you would find a slot gambler whose first concern was how good the soundtrack was to the particular slot they were playing.

With that being said, bad music and sound effects can effectively ruin an online slot game, so developers still have to be careful out there.