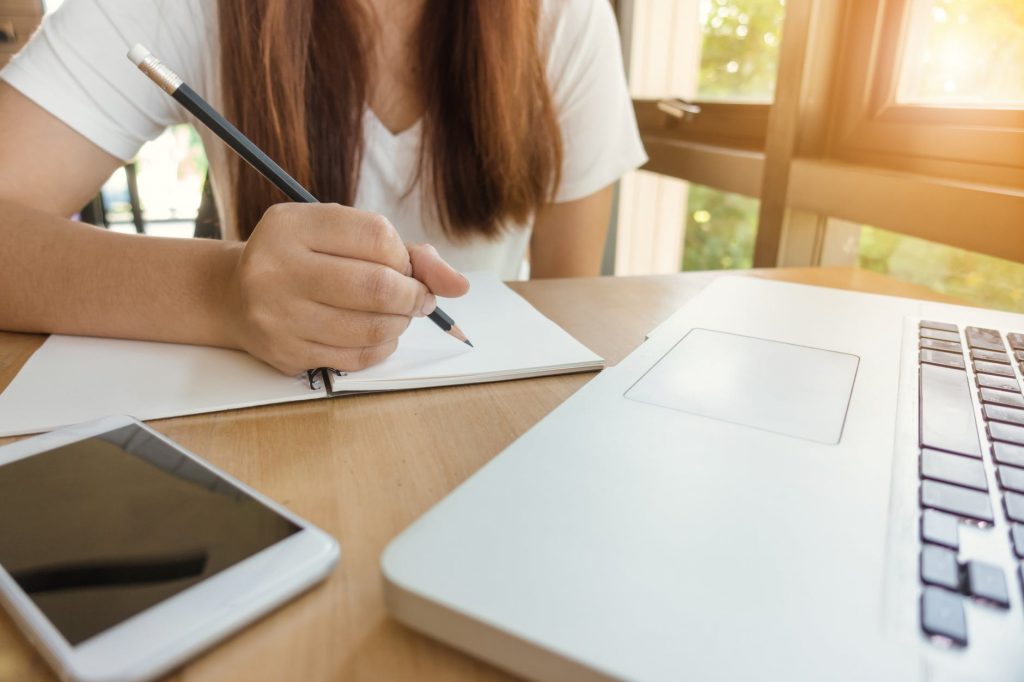 Two thirds of Brits are ‘embarrassed’ by huge gaps in their knowledge – and blame the choices they made while in education.

A study of 2,000 adults found three in 10 feel they should never have chosen the GCSEs they ended up taking, while a further 16 per cent of university graduates wish they’d studied another subject. Languages, history, economics and IT are among the areas people wish they were more knowledgeable in.

But 64 per cent also believe the world of digital technology moves faster than they can keep up with, leaving them behind. As a result, a quarter would like to master coding, 30 per cent want to know how to build their own website, and a fifth are keen to learn Microsoft’s Excel programme.

And 12 per cent of those polled have been using the lockdown as an opportunity to research e-learning courses.

The study was commissioned by mobile network giffgaff to launch its new online hub ‘giffgaff Academy’ which offers a series of online videos teaching digital skills.

The study also found more than a third of adults believe they didn’t work hard enough in school, and a tenth claim they fell in with ‘a bad crowd’ which stopped them maximising their learning potential.

One in five felt they weren’t pushed hard enough by their parents, and 13 per cent said intelligence was seen as a bad thing during their school days.

More than one in 10 have even felt the need to lie about their level of education, according to the OnePoll figures.

Of these, four in 10 fibbed on their CV, 28 per cent embellished their education to their manager, and a quarter did it to try and impress someone they were flirting with.

Despite feeling low about their knowledge gaps, four in 10 adults feel they’d be better at learning now than when they were in education.

And one in five have gone back into education as adults, while the same amount have considered it – but never actually got round to re-entering the world of academia.

More than one in three would prefer to do adult learning as a remote online course, but 27 per cent would rather get their pencil case out and learn in a classroom.

However, feeling ‘too old’ is stopping 43 per cent from going back into formal education.

It also emerged four in 10 parents get most of their technological knowledge from children, despite feeling it’s something they should already know.

A spokesperson for giffgaff said: “The great thing about humans is, you’re never too old to learn a new skill or further hone the ones you’ve already got.

“At the moment we’ve all got a little bit more time on our hands and people are looking for new ways to fill that time.

“It’s the perfect opportunity to try out learning something new.

“We want to inspire and help people to do new things and to always put community first  – this is where our new academy comes in.”

The giffgaff Academy lessons – which cover skills such as building your own website, coding, starting a blog or setting up your own YouTube channel – can be accessed for free via: https://www.giffgaff.com/hub/academy/.

THE TOP SUBJECTS BRITS WISH THEY KNEW MORE ABOUT