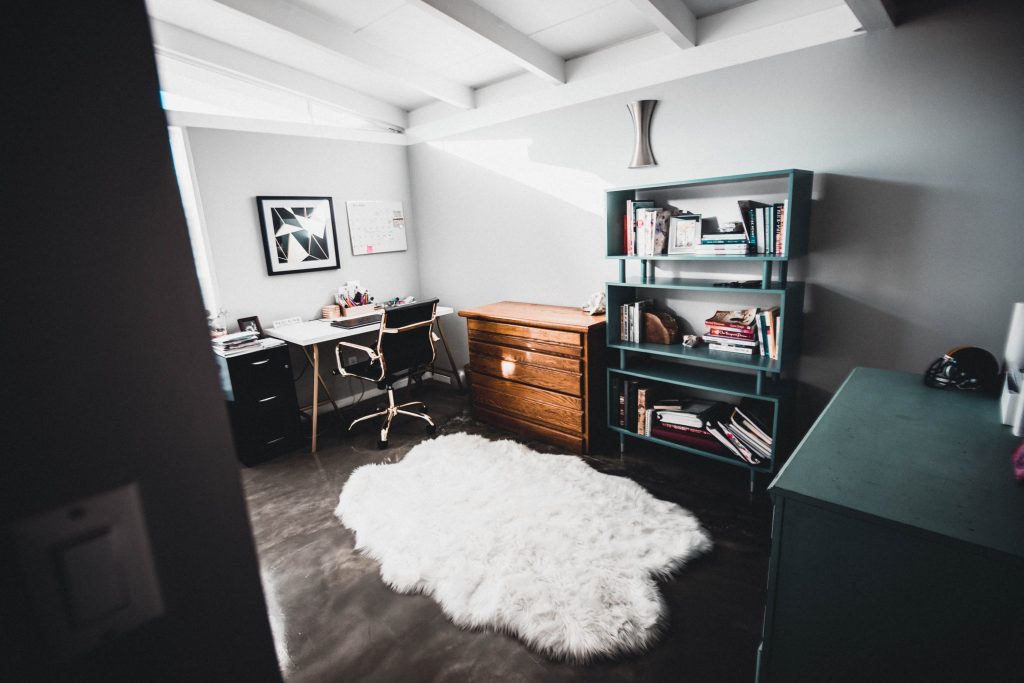 Brits are spending more than £65 million per month on energy while working from home, according to new research. A survey of 2,000 UK adults revealed 40 per cent have transformed their home into a makeshift office during lockdown.

With a total of around 12.5 million now ‘WFH’, energy provider Utilita investigated the costs. After studying how much it costs to power a home-based office, a kettle for much-needed tea and coffee, and a microwave for heating up food at lunch, they found it totals just £1.26 per person per week – or £5.04 per month – based on working an eight hour day.

This is just under one-tenth of the £10.80 per week the average Brit estimated it costs them. But over the course of the month this works out at more than £65 million for the UK’s WFH community.

Smart meters enable households to keep a constant eye on their energy usage and help them save money.  It is estimated most households can use around 20 per cent less energy by monitoring their smart meter more closely.

However, 66 per cent of those surveyed admitted they have no idea how much energy they are using daily, with just one third knowing how much they pay per month for their energy bills.

And four in 10 adults are extremely worried about how big their bills could be by the time life returns to normal.

In response, three quarters of home workers are trying to be as economical as possible by shutting down their laptop when not using, turning off lights, and disconnecting broadband.

The survey, conducted for Utilita by OnePoll, also revealed half of Brits are trying to save money so they can afford their energy bills, while 37 per cent have taken a pay cut since the country went into lockdown. And one third are worried they could be put on furlough during the lockdown.

Bill Bullen, Utilita CEO, said: “It’s great to be able to reassure the millions of people who are working from home that their additional energy spend is nowhere near what they imagined it would be. We all needed some good news, and here it is.

To help with cost-cutting, Utilita has revealed five free and simple ways that Brits can save £163 per year on their energy bills.

Bill Bullen added: “For many people, working from home will mean they are spending less on travel, but that’s not the case for everyone. The pandemic is creating uncertainty for households, meaning every penny matters.

“There are other ways we can make savings as a result of our extra time spent at home – it’s a great time to think about how to make small changes at home to save money.”