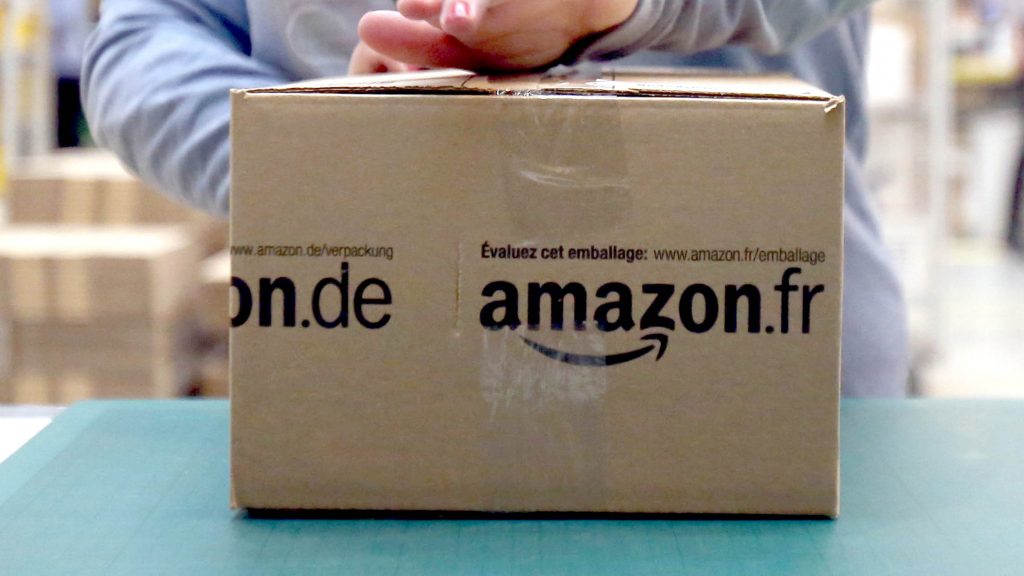 Chris Price looks at some of this week’s top tech stories as most of the big tech brands announce their quarterly results with Amazon, Apple and Tesla all declaring profits despite Coronavirus slowdown….

Predictably, Amazon sales surged in the first three months of the year, as the coronavirus lockdown boosted demand for the firm’s groceries, online marketplace and cloud computing services. Sales in the quarter jumped 26% year-on-year and the firm said they could rise another 28% in the next. However boss Jeff Bezos said he plans to spend roughly $4bn (£3.2bn) on coronavirus measures, such as protective equipment for workers, higher wages, and its own Covid-19 test programme, which alone could cost the company up to $1bn this year. This means that while Amazon expects revenues in the April-June quarter to be as much as $81bn – or around $10,000 every second – it could make an operating loss of $1.5bn. See full story here.

Apple sales and profits up slightly

Apple reported a small increase in sales and profits that beat Wall Street expectations despite fallout from the coronavirus pandemic, with boss Tim Cook saying China sales were “headed in the right direction” as that country reopens. The tech giant reported sales of $58.3bn and earnings of $2.55 per share for its fiscal second quarter ended in March, above year-ago results of $58bn and $2.46. Not surprisingly, sales of services such as streaming television content rose with billions of people locked in their homes. The segment, which includes iCloud storage as well as its streaming services for music and television shows, saw sales of $13.4bn, compared with analyst estimates of $12.9n. See full story here. 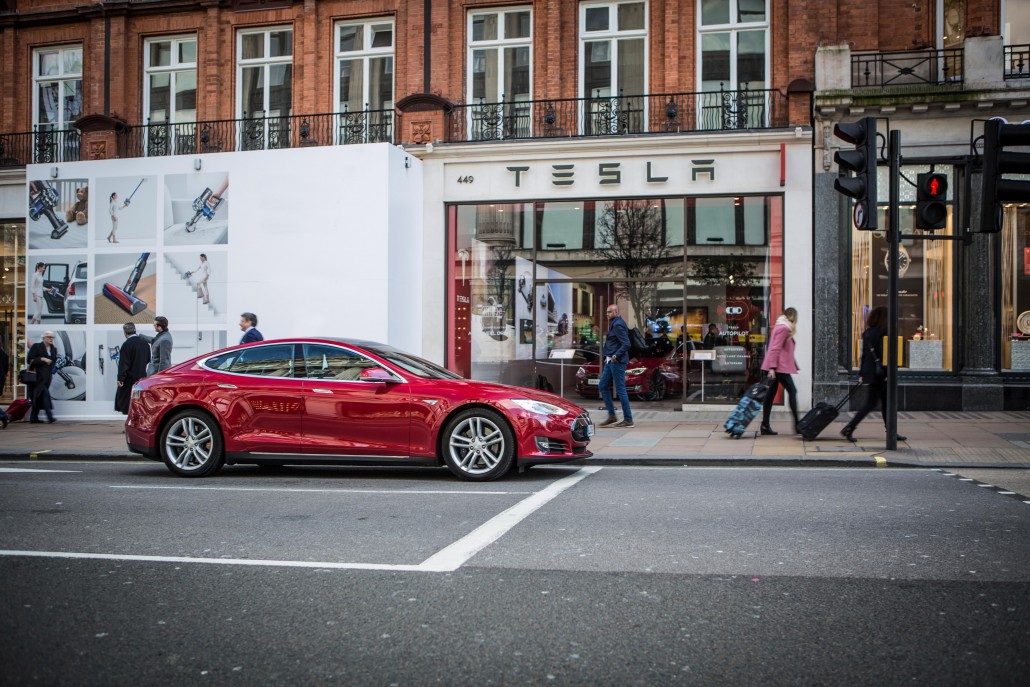 Demand for Tesla electric cars also grew during the first three months of the year, despite the Coronavirus pandemic and rants from boss Elon Musk about lockdown measures that have forced his factories to close. Quarterly revenues jumped 30% from last year to $5.9bn (£4.7bn), allowing the firm to turn a small profit of $16m. But Tesla said forced factory shutdowns and limits on deliveries had clouded its forecast for the coming months.  Tesla boss Elon Musk slammed the closure of his factory as “fascist”, telling analysts on the company’s quarterly earnings call that the coronavirus shutdown is “forcibly imprisoning people in their homes”. See story here.

NASA is turning to the private sector in the hope it can build the first lunar landers for astronauts since the last Apollo moon mission in 1972. Three competing designs have been shortlisted and one will be ultimately chosen to return humans to the moon. NASA administrator Jim Bridenstine announced this week that the three companies are Elon Musk’s SpaceX, Jeff Bezos’ Blue Origin and Dynetics, a subsidiary of Leido based in Alabama. See full story here.

WIRED Recommends the best laptops for gaming, whether you want a budget gaming laptop under £1,000 or a money-no-object monster. Topping the list is Razer’s Blade 15 (from £1,459). It’s been updated with better graphics and a 300Hz Full HD display with better battery life than most gaming laptops. See full story here.