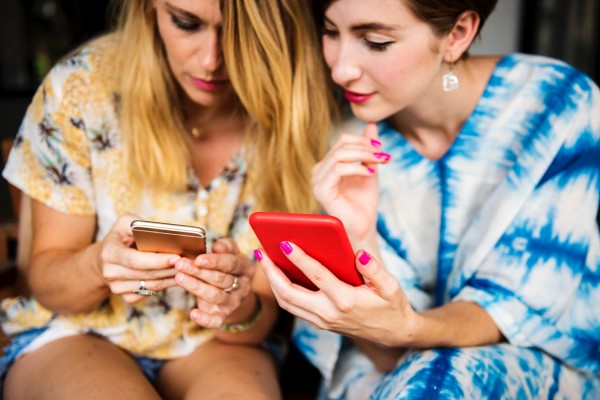 Technological discoveries including the internet, mobile phones and televisions top the list of inventions which have had the ‘biggest impact’ on Brits’ lives, according to a new study.

However, the poll of 2,000 adults also revealed it’s the humble creations which are held dear, with 66 per cent admitting they take these small things for granted.  Painkillers, toilet paper and laundry detergent all feature in the list as do sat-navs, hair dryers and cling film.

The research was commissioned by Nurofen to celebrate the 50th anniversary of ibuprofen first being given to a patient. However, the study found that despite its impact, less than one in five were able to name the inventor of ibuprofen – Dr Stewart Adams – compared to three in four who confidently named Mark Zuckerberg as Facebook’s founder.

Said Nurofen brand manager, Marcella Christophersen, said: “While not all inventions are world renowned or all inventors household names, the research demonstrates that it’s the things we often take for granted, such as pain relief, that are ultimately most important to us.

“Although it’s been 50 years since ibuprofen first became available, we’re always striving to deliver the best products and solutions by continually learning and understanding more about pain and pain management.

Inventions which have had the ‘biggest impact’ on Brits: