Modern fashion likes to be over the top sometimes. Designers tend to create outfits that would never be the first choice of an average person when going outside for a walk, going to work or even going to a fashion show.

The costumes are sometimes so weird that they’re too weird even for Halloween, but not the ones we’re about to discuss here.

In this article, we’d like to showcase some of the most popular and over the top outfits that, according to NorskeCasino.casino, designers have created which are inspired from a casino game. Be it roulette or any type of card game, the inspiration is there so we’re not here to discriminate.

The queen of hearts

Cards are a prominent means of entertainment even outside of the casino. They’re sometimes even used to make predictions and prophecies for those who believe in them. In other cases, they’re even used for tricks by magicians and whatnot.

But nobody was expecting that cards would be taken into the fashion industry and turned into a whole dress. 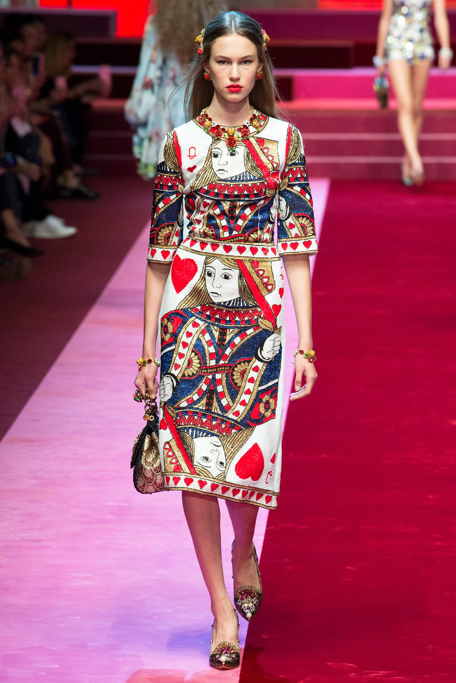 But that’s Dolce and Gabbana for you, as the designer did not hold back with the clear parallel to some of the most played games in a casino.

Now, it’s hard to determine whether this is a homage to Poker or Blackjack, but one thing is for certain. One of the designers enjoys an occasional visit to the casino, where they most likely got the inspiration from.

If you don’t believe us, click here to check the source of this information from casino experts themselves.

There is other “gambling equipment” that is just as popular as cards in fashion. Many people don’t know, but the most gambling associated thing in the world is dice, rather than cards. Therefore, it would be a shame if we didn’t include something about a dice-based dress or outfit in this article.

Luckily for us, there is indeed a case where a dice-inspired dress was worn. It wasn’t necessarily during a fashion show, but it was worn by an American celebrity, which kind of qualifies it for the article. 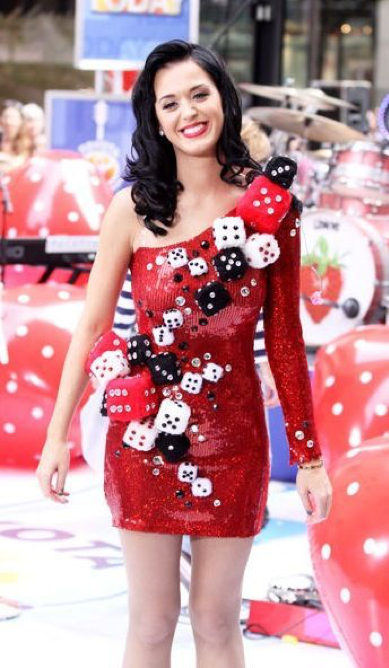 We’re talking about Katy Perry’s Sic Bo inspired dress which she wore during a concert. Many say that it’s inspired by Backgammon, but by simply looking at the colors it immediately showcases an Asian vibe, which is why we think it was inspired by Sic Bo.

Maybe you don’t like having your entire outfit based on gambling. Maybe you’d like to remove a small part of it and turn it into a regular classy piece of clothing you can use outside of the casino? Well, that can easily be solved if you’re into scarves in general.

Although it’s not necessarily designed by a famous fashion designer or a brand of some sort, it still classifies as a weird casino-inspired piece of clothing. 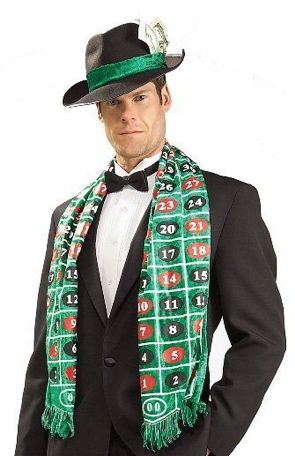 The scarf was neatly designed to represent all the colors that can be found on a roulette, including green for the 0.

As you can see in the picture, it can simply be removed at any time, which will subsequently turn your outfit from a weird casino-inspired look to a normal, classic costume.

But you can’t really deny that wearing a green scarf with touches of black and red is a bit odd, can you?