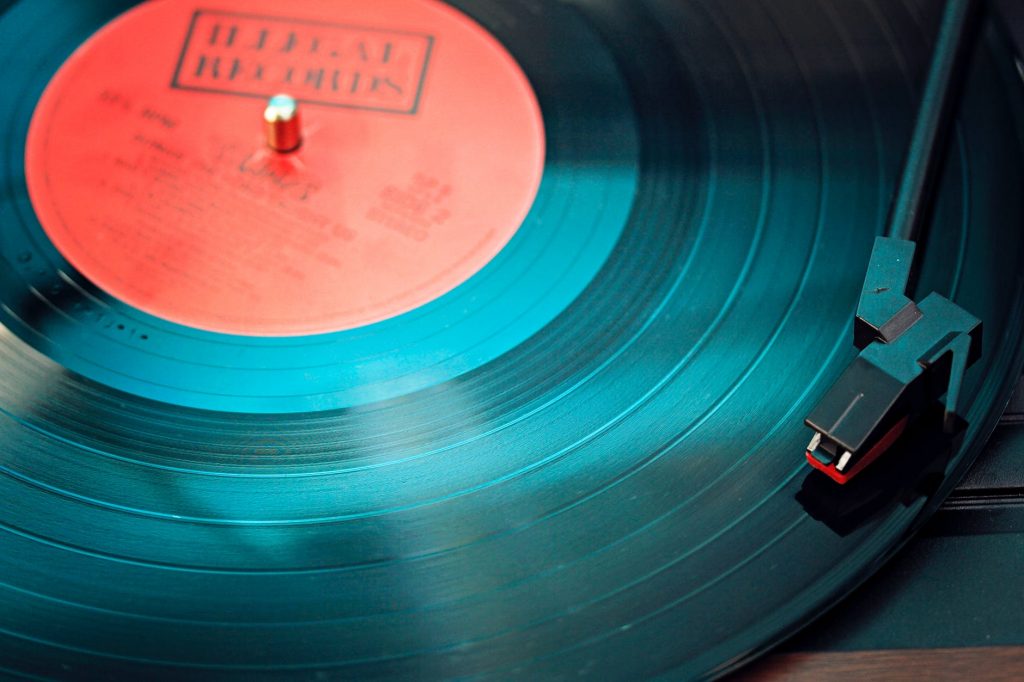 Polaroids are the new must have camera, man (or more specifically woman) is going to the moon again and vinyl is back with a vengeance. You could be forgiven it’s the 1960s or 1970s. Yet in fact it is 2019!

Boosted by events like the recent worldwide Record Store Day and a love for nostalgia, vinyl sales are at a 25 year high. In the UK alone, 4.2 million records were sold in 2018 while figures from Statista for Australia show a similar upwards trajectory with 860,000 records sold in 2018, nearly three times more than in 2015 (314,000).

But what is it we love about vinyl so much? Is it all about the ritual of cleaning the album, placing it on the turntable and turning it over to play the B side. Indeed are we embracing a ‘slow movement’ against the notion that instant access to music using services such as Spotify, Deezer or Apple Music is necessarily better?

Or is it all about the nostalgia – a love of the past and a re-living of our childhoods? While undoubtedly some people are embracing vinyl once again because it reminds them of their youth, there’s plenty of evidence to suggest younger people are embracing vinyl too. Indeed according to a recent YouGov survey in the UK of 1,444 people, quoted by Classic FM, one in four 18-24 year olds had bought a vinyl record in the previous month.

Of course, the vinyl revolution also means there’s more choice than ever before when it comes to buying record players. They also come with many more features than they used to as well.

For example there’s even a range of players with Bluetooth. So, say you are listening to a record on your turntable in the living room but need to cook a meal, you can listen to music from your record player on your smartphone or Bluetooth speaker in the kitchen. It’s all a far cry from the 1960s!

Or maybe you want to embrace vintage design in your music hardware. In which case how about how about a record player that offers the unique Crosley style?

First developed in Kentucky by inventor Powel Crosley, the company has become synonymous with retro chic in the technology world, often blending the style of pre-war Americana with vibrant colours and retro knobs and dials. Most models also include built-in speakers, which means you’re ready to spin your favourite records straight out of the box – just plug it in and you’re good to go.

For vinyl lovers of whatever age, there has never been so much choice when it comes to buying a turntable as there is today!