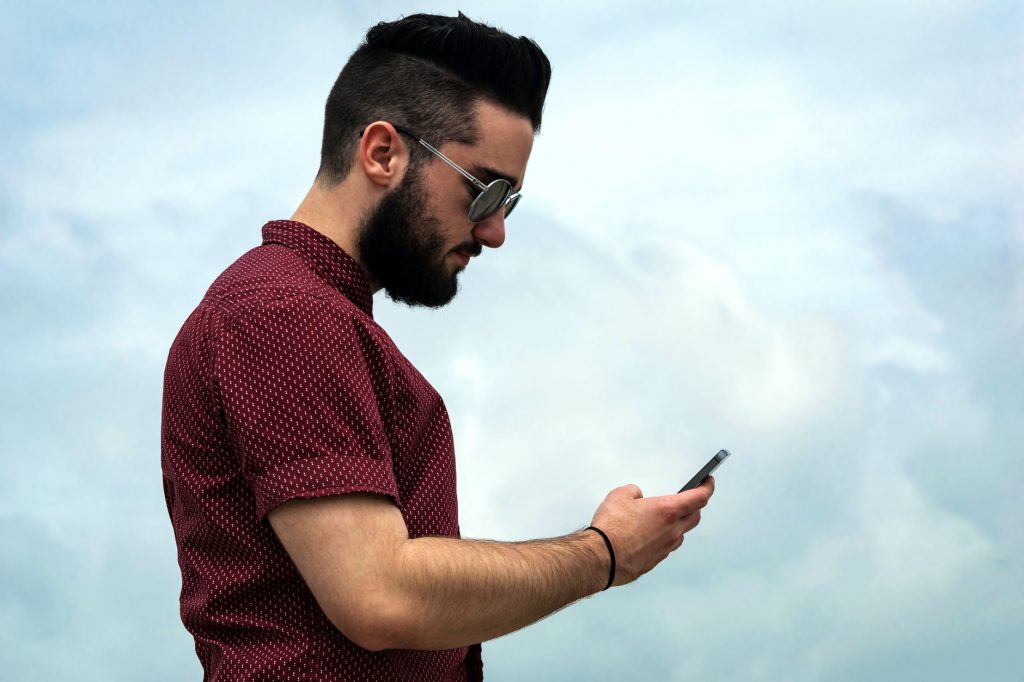 Men are more than twice as likely as women to lose their phones. And skinny jeans could be to blame! That’s according to new stats unveiled by UK mobile phone insurance firm so-sure (https://wearesosure.com).

In the past two years, men submitted a whopping 70 per cent of all phone loss claims to the company, while women submitted 30 per cent. The most common place men lose their phones is ‘on public transport’ – while for women it’s ‘in the street’.

Another popular time for both males and females to misplace their mobiles is while ‘out shopping’ or ‘on a walk’.

Brits also admitted to losing their phones in more random places like in rivers and canals, and even while doing their weekly food shop.

Dylan Bourguignon, CEO at so-sure, said: “We analysed data from the last two years, looking at all requests to replace lost phones.

“And the results show a clear trend – with two thirds of all ‘lost’ claims submitted sent in by males.

“We’d urge the menfolk of Britain to be extra careful with their phones, as they appear to be much more likely to lose them compared with their female counterparts.”

The so-sure team say they don’t yet know the reasons why men are more susceptible to losing their gadget, but they have a theory.

Dylan explained: “The phenomena is a strange one, and needs further research.

“But we’d suggest that one possible reason for the stats is handbags – and that most men rely on their pockets while women keep their items safe in a dedicated holdall.

“If men are mostly losing their phones on public transport – in taxis, or on buses and trains – this suggests their phones could be falling out of their pockets and getting left behind.

“The trend for men wearing skinny jeans might not help either, as the garments could make phones more likely to be forced out of pockets when men are moving around.”

WHAT DO I DO IF I LOSE MY PHONE

Try to locate your phone using its built in tracking tool
This is something most phones, such as Apple or Android devices, come with nowadays. If your phone is basic, or old, or it’s turned off, you might not be able to track it.
Report your phone missing as soon as possible to your network provider, insurance provider and the police
Your network provider will be able to block your SIM and/or blacklist your device, meaning it can’t be used with any UK network provider. If you find your device it can be unblocked. Doing this as soon as possible will prevent you paying for any unauthorised activity, such as calls or downloads. If you report your phone as lost or stolen within 24 hours, the most you’ll need to pay for unauthorised use will be capped at a certain amount, like £100.
Get your phone’s identification number (IMEI) from your network provider
You’ll need when you report your phone missing to the police.
Ask your network provider for a replacement SIM card
But be aware they may charge you.
Get a crime reference number when you contact the police
Do this if you think your phone may be, or definitely was, stolen. Your insurance provider will ask you for this when you make a claim.
Report your device missing on the Immobilise website
This is a national database which is free to register with and use. The police can use it to return your phone if they find it.