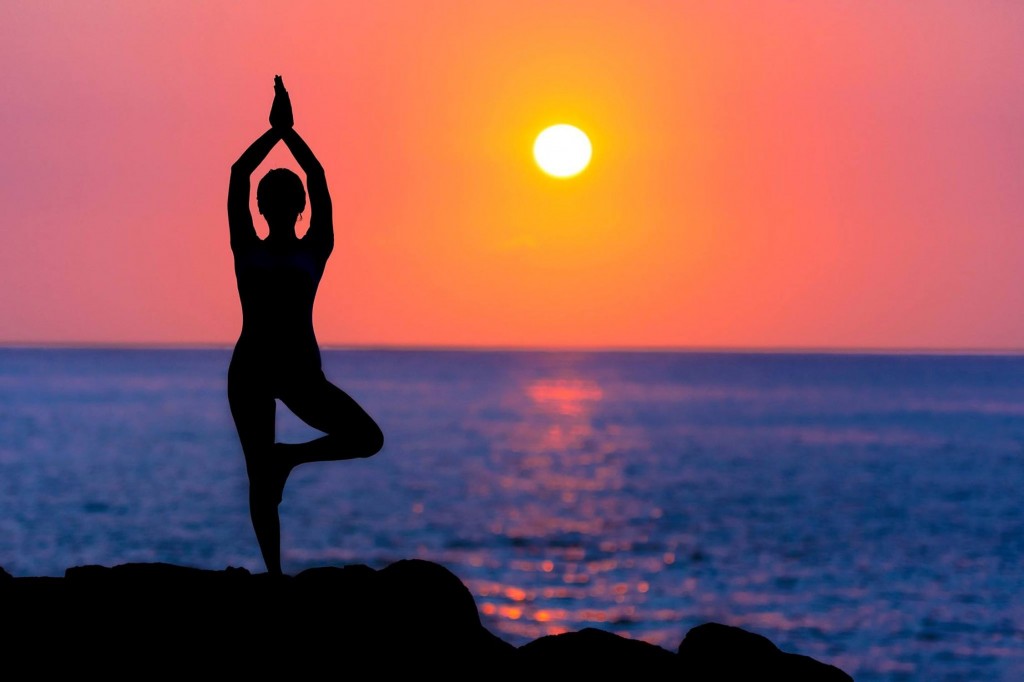 Perhaps not surprisingly, apps for health and fitness, music streaming and mindfulness are set to be the most downloaded in January 2019, according to new research.

A poll of 2,000 smartphone owners found calorie-tracking app MyFitnessPal is the most likely to be added to the nation’s phones during January. And to add a soundtrack to the workouts, music streaming app Spotify is set to be the second most popular app to download. This is followed by Mindfulness Daily, VoucherCloud and 7 Minute Workout.

The research was commissioned by Sky Mobile, which is expecting Brits to increase their phone data usage by 10 per cent in January 2019, compared to 2018.

Of those polled who expect to use their phones more this January, 44 per cent will use up to 3GB more data than December 2018, while 18 per cent expect to need more than 8GB to get through the most depressing month of the year.

Data experts are putting this down to tired Brits switching from expensive nights out during December to streaming fitness videos, experimenting with veganism, and swerving high street sales shopping for online orders from the sofa.

Sky Mobile director Sophia Ahmad said: “With so many people changing their habits in January as they follow through on New Year’s resolutions, we increasingly rely on our phones to help us get there – so there’s a big impact on data usage.

Other apps likely to be popular in January include Calm, a meditation and relaxation aid, as well as fitness app Daily Burn. Pocket Yoga, Cruelty Free and Nike + Training Club are also among the apps Brits will be turning to in January.

But money-saving is important to many after the expense of Christmas with vouchers and discount apps the most popular type to search for in the new year. Calorie and nutrition trackers came second followed by travel apps and mindfulness.

Saving money is also the nation’s biggest self-improvement goal for 2019, according to the research carried out via OnePoll.com. Spending time with friends and family is second on the list followed by travelling, getting fitter and taking up a new skill or hobby.

Apps most likely to be downloaded in January 2019

Types of apps most likely to be downloaded in January 2019