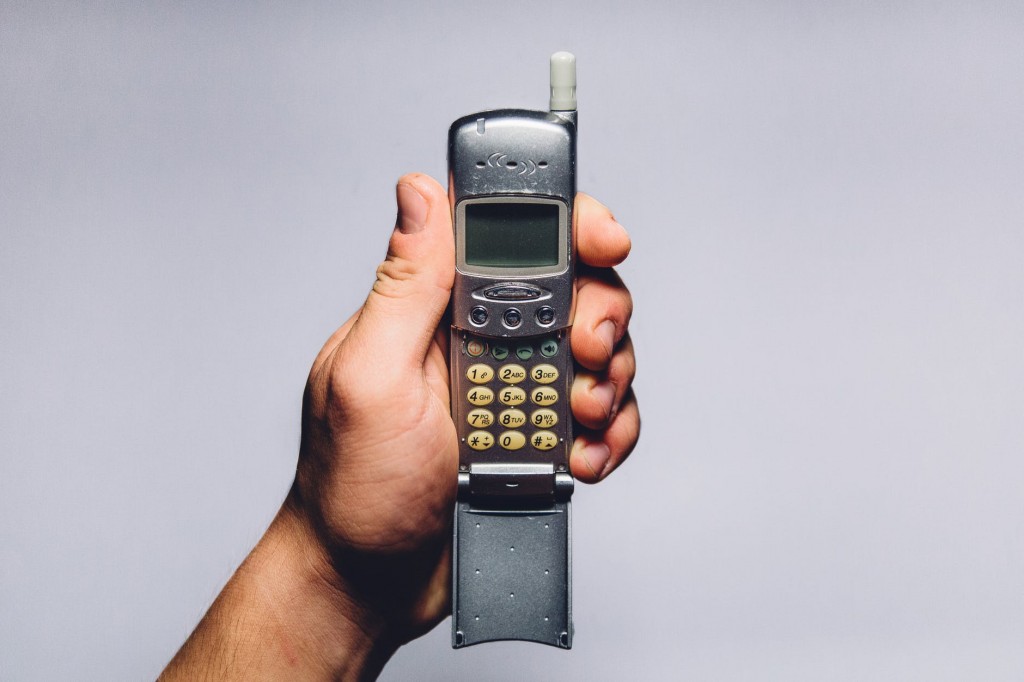 Brits are sitting on almost £3.5 billion worth of unused gadgets in their home, a study has found. The average household has old phones, computers, games consoles or TVs gathering dust in drawers, cupboards and even under the stairs, worth around £127 each.

The study was commissioned by mobile phone retailer, Carphone Warehouse, to celebrate its trade-in service which offers up to £485 for an old handset.

Spokesman Phil Samuels said: “Many of us love to have shiny new gadgets and gizmos but often we don’t consider the value of our old tech. Sometimes we keep it in case we need a spare someday, but often it’s just because we don’t know what else to do with it.

“As a result, the nation is hoarding a huge amount of tech which could be contributing to a brilliant Christmas present for someone else.”

The study of 2,000 adults also found sixty per cent of Brits have an old mobile phone lying around the house they never use, and a quarter of Brits have perfectly functioning laptops going unused in their homes.

But while 24 per cent keep old tech as a back-up in case their current product breaks down, one in 10 don’t bin them as they’ve got valuable photos or documents they still want, but don’t want or know how to back up elsewhere.

Another 25 per cent planned to get rid of an old gadget after upgrading but put it to one side and then forgot all about it.

Incredibly, Brits are happy to let a piece of tech take up space in their home for an average of nine years before finally getting rid of it.

One in seven have gadgets that are up to 20 years old languishing in drawers or cupboards, according to the findings.

The pile of unused tech could continue to grow though, with a fifth of Brits admitting they always make sure to stay ahead of the curve by having the latest tech products.

One in 10 will even upgrade equipment straight away even if their old model still works fine. When it is time to shift old gadgets, 21 per cent try to recycle their old tech, and another fifth try to sell them online.

A fifth of respondents, polled via OnePoll, have even optimistically held on to a piece of technology in the hope that it would one day increase in value.

Phil Samuels added: “Our easy to use trade-in service is a great way of securing money in your bank account for old devices.

“Customers can even walk out with cash in hand to help buy a loved one a new phone such as the iPhone XS all whilst enjoying amazing technology this festive season.”