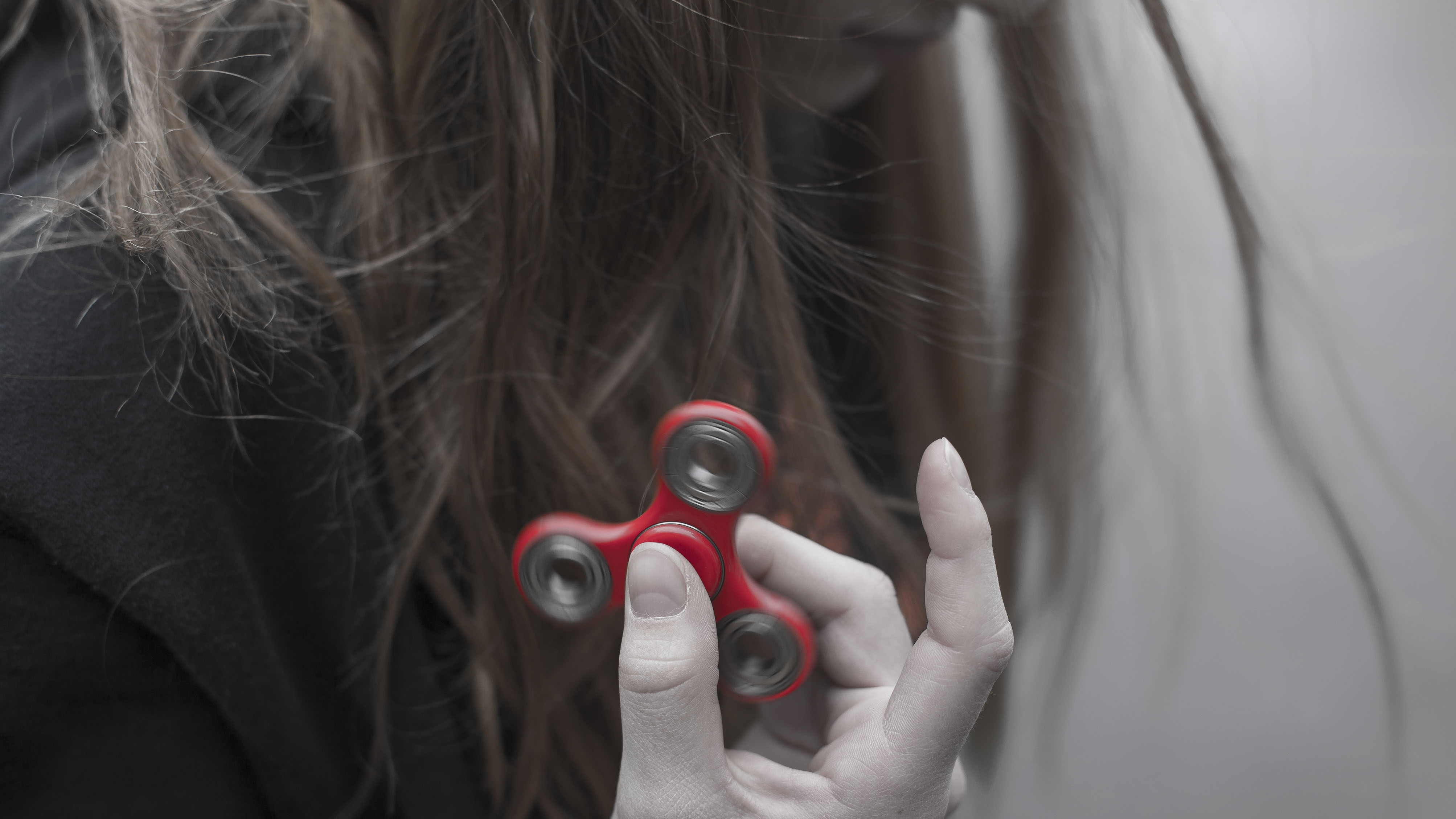 They may be the scourge of teachers everywhere, but Britain’s kids (and quite a few adults) have succumbed to the fidget spinners craze that’s swept the world.

But, and I hate to break this to you if you’re addicted, like all crazes it’s going to come crashing down sooner rather than later.

And that’s when millions of the metal and plastic devices will end up in the bin, with the vast majority going straight to Britain’s already brimming landfill sites.

That’s the opinion of the UK’s waste management company BusinessWaste.co.uk which reckons the spinners will go the same way as loom bands did before – into the bin and a big hole in the ground.

“The market’s saturated with the things, kids have moved on, and there are literally millions of them gathering dust in the shops.”

The problem is two-fold, says Hall. Firstly, there’s the millions of spinners in the hands of (currently) happy users who will soon get bored with them.

“They’ll either gather dust in a drawer before being sold as a genuine antique on Ebay in ten years’ time, or they’ll end up in the bin,” he says. “My money’s on the latter.”

And the second – far larger – problem is the unsold stock filling shop back rooms and warehouses all over the country.

“We saw this with loom bands,” says Hall, “Shops and mail order companies over-ordered like they were going out of fashion, and suddenly they did just that.”

No amount of discounting will shift them, and they’ve got to go somewhere, Business Waste claims.

That somewhere is straight into the bin as companies cut their losses, and BusinessWaste.co.uk hopes this is done responsibly, as the spinners contain parts that can be recycled.

What are fidget spinners made from?

“If they go straight into the general waste – and that’s the temptation for many individuals and companies who will eventually be sick of the sight of them – that’s a huge waste of resources, not to mention precious landfill space,” BusinessWaste.co.uk ‘s Mark Hall says.

The BusinessWaste.co.uk spokesman recalls a previous craze that backfired: “Back in 2014, landfill sites looked like an accident at a spaghetti factory because there was so much loom band waste from shops and warehouses – companies didn’t know whether to recycle them or not, so just binned the lot.”

And that’s going to be the same with fidget spinners, as the plastic content sows doubt in the mind of those making decisions on which bin to use.

“There really ought to be separate bins for fidget spinners this autumn,” Hall says, “Not to mention separate areas at rubbish tips and fidget spinner amnesty boxes at charity shops and school reception areas.

“We can hoover up millions of the things if we do this right.”

There is an easy way to get rid of them, though. Business Waste’s advice to mum and dad for when the kids eventually get bored with their devices is simple.

“Take a family trip down to your community waste facility. Keep the kids in the car for safety’s sake, and bung the spinners in the bin marked ‘metals’. Job done.”