Following celebrities on Instagram can have negative psychological effects, as found by research published in the journal Cyberpsychology, Behavior and Social Networking.

As Clapway reports, the peer-reviewed study, published in the journal’s May edition, found that “there is growing evidence that following strangers on [social networks] and comparing oneself to others have important implications for well-being.” It is the first study of its kind to look specifically at Instagrammers, where others have tended to focus on Facebook users.

The study surveyed 117 Instragram users ranging in age from 18-29. It included questions about their feelings of confidence, attractiveness and inferiority when comparing themselves to other users, as well as where they felt they fell on a commonly-used depression scale.

In an interview with San José Mercury News, study co-author and assistant professor of psychology at Pace University, Leora Trub, said: “browsing the enhanced photos of celebrities or other strangers on Instagram may trigger assumptions that these photos are indicative of how the people in them actually live.

“Such conclusions make people more vulnerable to judging themselves in relation to the assumed (but often unrealistic) lives of others, which can trigger feelings of distress.”

Instagram may be the worst social media culprit because it is entirely visual – everything’s filtered to perfection – and people tend to share only the good news in their lives (as opposed to Facebook, for example, on which people also share bad news).

This gives an overall impression that a famous person’s life is an endless stream of fun, and this can result in greater feelings of alienation and inferiority in more ‘ordinary’ followers. Indeed, the study concludes that “More Instragram use is related to greater depressive symptoms only for those at the highest level of strangers followed”.

The relationship is complex, however. The study also found that students with poor mental health are greater users of SNSs (social networking sites), meaning that while there is evidence that using social media can negatively affect mental health, it isn’t yet clear whether those with mental health issues are also more likely to use social media in the first place.

We also can’t blame social media alone for mental health problems – it’s important to remember that there can be a range of factors at play.

Regardless, this study’s findings are consistent with a 2012 study which found a high correlation between social network usage and depression – and anyone that’s spent time on Instagram, Facebook, Twitter or other social media won’t be surprised by the findings. 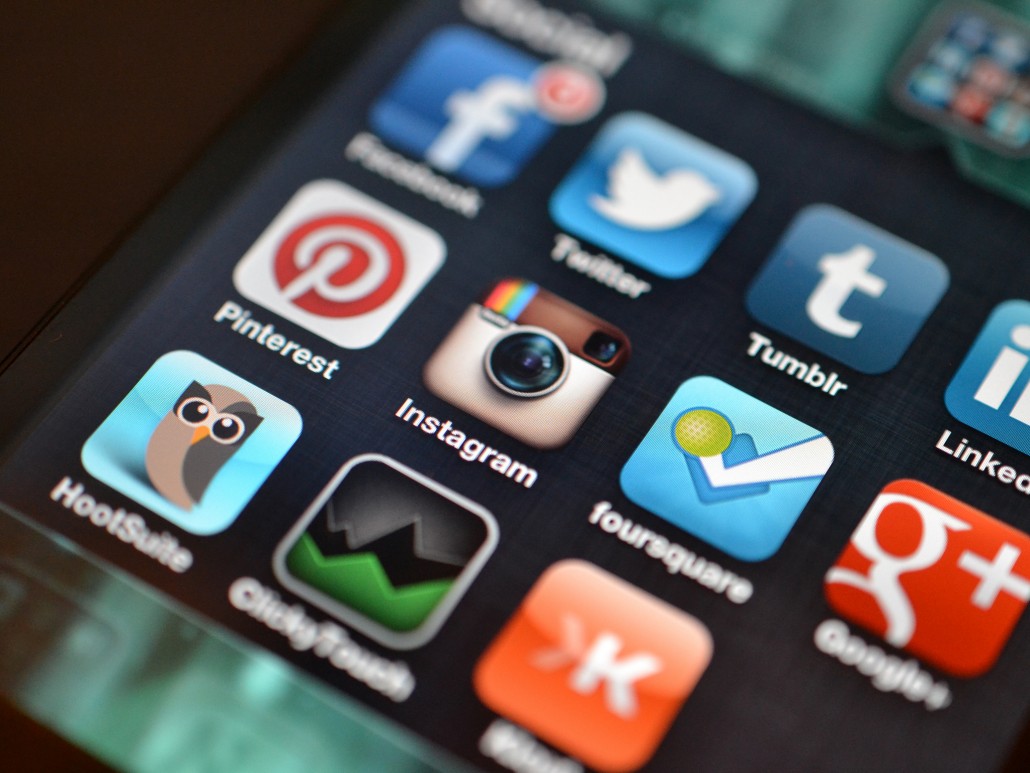 Images via Robert Couse-Baker and Jason Howie on Flickr