One of Samsung’s new flagship phones, the S6 sees the company upping its game, building a handset using premium components so it works well and looks fantastic, too. If you couldn’t wait to get your hands on one, chances are you won’t want to let it slip through them – sure, it should be hardwearing enough to withstand a drop or a knock, but who wants to take that chance? Increase its lifespan with one of our ten fave Samsung Galaxy S6 cases instead… 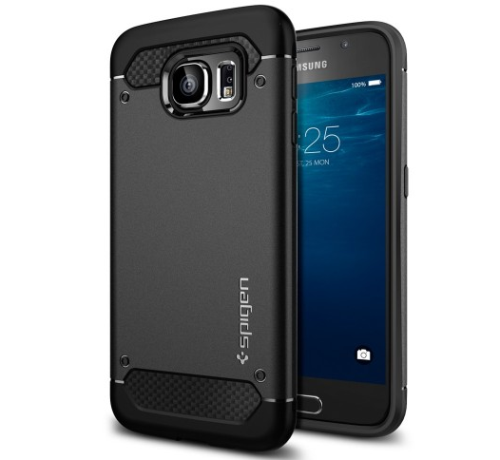 This safe and stylish case is slim but not bulky, protecting your phone without making it too big to slip in your pocket. It has a carbon fibre texture, with anti-slip grips, plus Spigen’s patented Air Cushion technology, which absorbs shocks, drops, or knocks. It also has built-in lens protection, fluid press buttons, and a raised lip to help keep the screen intact, plus easy access to ports. 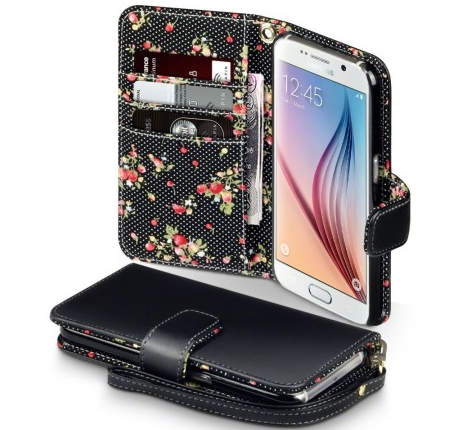 From the outside, it looks like a simple, sleek black wallet. But open it up and it’s lined with a pretty, Kath Kidston-esque pattern that’s perfect for spring. Plus, there’s room for not just your phone but cards, cash, and important documents as well. Who needs a handbag? 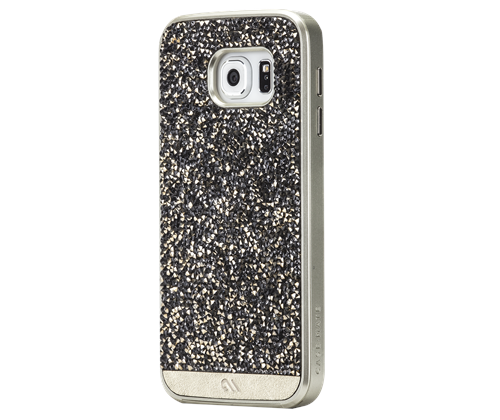 You might not be taking calls from Hollywood (yet) but you can still bring some glamour to your phone thanks to this unsubtle but gorgeous little number that actually looks more like an evening bag than a case. Made of premium leather and crystals, it also has a dual layer design to protect your phone, and colour-coordinating metal accents. It’s not cheap, but you’re worth it. 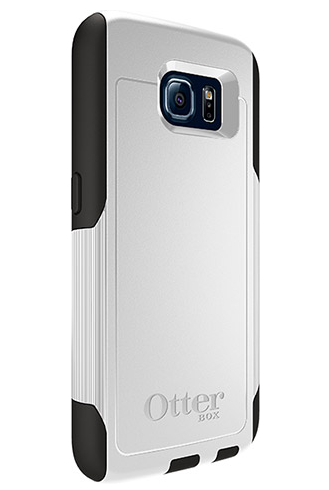 Otterbox is known for its safe, hardwearing designs and this case is no exception. It has built-in bump and shock protection, with silicone corners to dissipate impact away from the device. It also has silicone plugs to protect ports from dust and grime, and a screen protector that will prevent scratches but still allow you to use the touchscreen as normal. 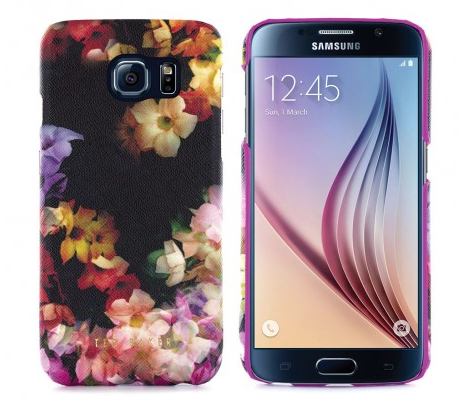 Part of Ted Baker’s Spring/Summer 15 collection, the black background really makes the bright floral photo-style print stand out. It has a crosshatch finish for a textured look and a little extra grip, a raised lip to protect the screen, and provides easy access to all controls and ports. 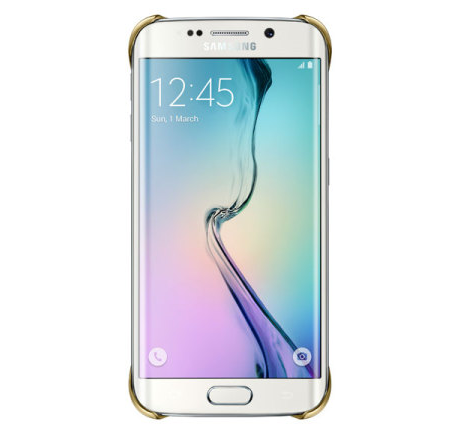 This clear case lets you see your phone in all its glory but also has a sleek metallic bumper (in gold, silver, green, or blue) for a little extra style. Plus there’s a raised lip so you can put your phone face down without fear of scratches. Made from thin polycarbonate, it’s light and lets you easily access all ports and controls. 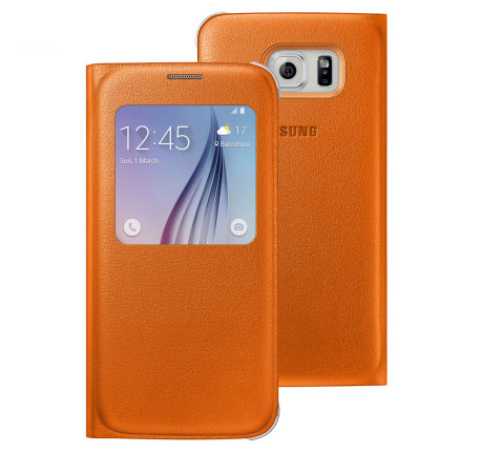 This leather-look case is slim but still protective, wrapping all the way round your phone and allowing you to use the camera, make calls, and access texts without having to open it. It comes in six colours, including black, gold, and this eye-catching orange. 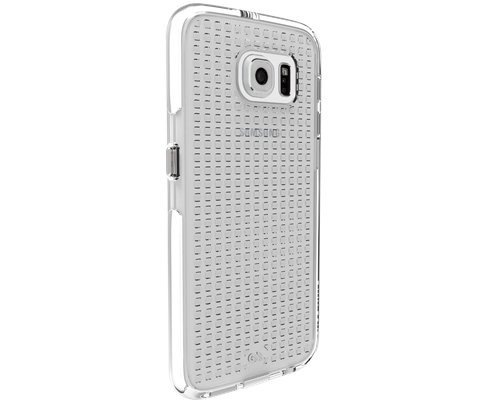 This innovative design has air bubbles for enhanced impact resistance and shock dispersion to protect your S6 from drops or knocks. It’s light, easy to grip, and comes with metal button accents and a choice of coloured bumpers, including white, as pictured. Plus it has the added advantage of looking a little like bubble wrap. 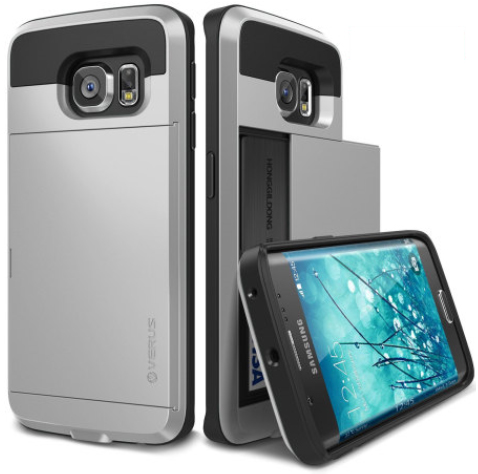 If you want to store your cards with your phone but don’t want a wallet-style case, Verus has got you covered with this case that slides open so you can slip a couple of cards in the back. Other than that, though, its hardshell construction means it should never come apart. It’s tough but not bulky and looks good in either silver or gold. 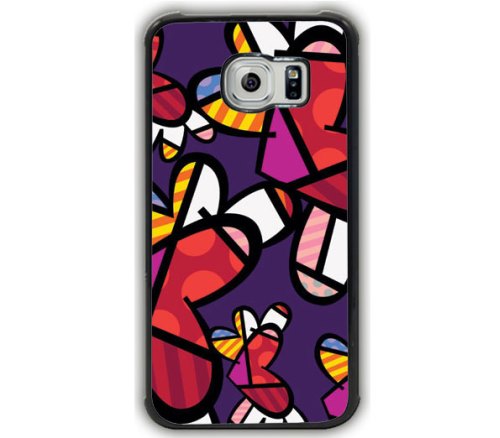 This bright, pretty miniature pop art masterpiece should ensure you never lose your phone in your bag. It also protects against knocks and drops, won’t break the bank, and did we mention it looks great?