There might be a better selection of games available for iOS, but Android users still have a lot to choose from – with more being released all the time. So whether you’re stuck in a doctor’s waiting room or on a long commute, if you follow our advice and download some of our picks of the best new Android games out now, you’ll never be bored (or God forbid, have to read a book) again… 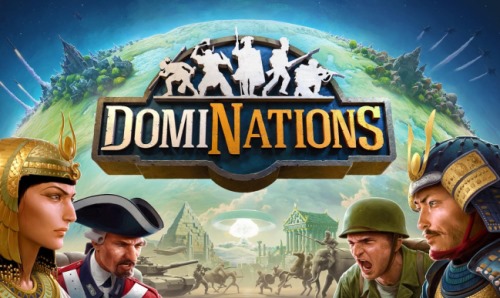 Think mobile gaming’s more about the quick fix than deep strategy? DomiNations will prove you wrong – and satisfy your megalomaniac fantasies. Build a city, choose a nation from the greatest world civilizations, and defeat all others until you become the most powerful ruler in the world. You can advance through human history, unlocking battle technologies and recruiting famous generals for your army, and even construct wonders of the world (hey, why not?)

It’s free to download with in-app purchases from 78p. 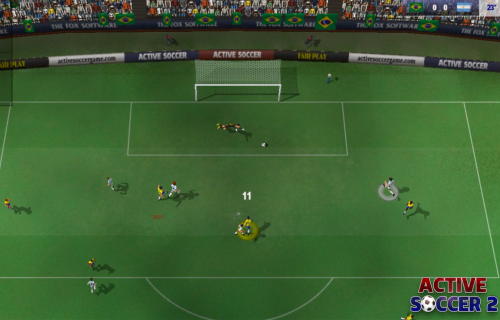 If you’re already mourning the end of the football season and like a game that takes work to master, look no further. Active Soccer 2 positions you as a manager of a fifth division team (congratulations?) and your job is to get them promoted by purchasing players, using your management skills, and of course, winning matches. You get full control of each game and can even compete against your friends on other platforms. Hey, you can’t be worse than Glenn Hoddle, right? 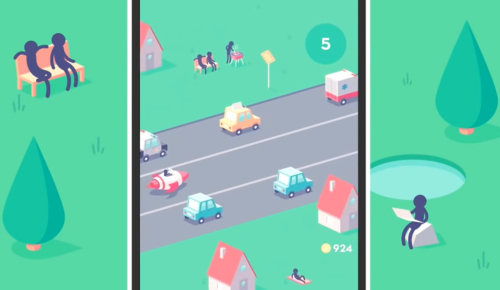 Not every car game has to be fast and furious. Some are cute and charming, instead. This simple game has a pretty design and is easy to play: just drive your little stickman’s car through traffic, navigating around obstacles and collecting coins so you can try out other vehicles.

It’s free to download, with in-app purchases from 77p. 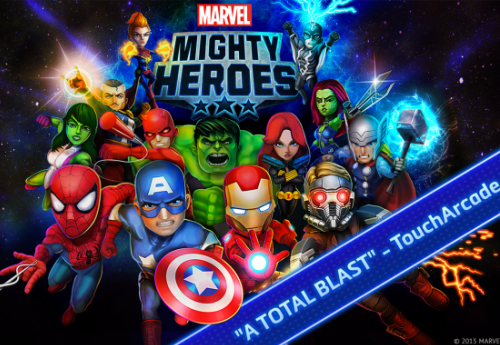 This should ease your Avengers: Age of Ultron withdrawal symptoms. For the first time in a Marvel mobile game you can save the world with other players in real time. Put together a team of up to three of your fave Marvel heroes (or villains), including Captain America, Loki, and Black Widow, and fight the forces of evil… all without even getting out of bed, if you like. 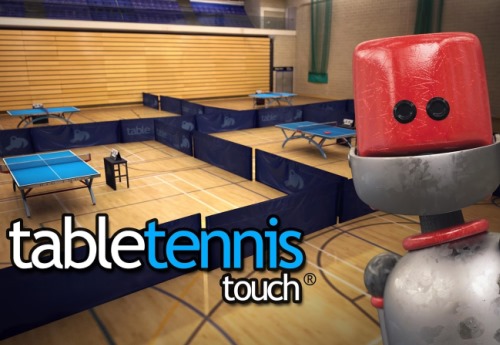 First you’ll be trained by Wiff Waff the robot (naturally), then you’ll get your choice of games as you try to improve your skills and become an expert table tennis player. It requires even better concentration and quicker reflexes than the real thing, and is fast and fun. Plus it’s all but guaranteed to make ping pong aficionado Susan Sarandon want to be your BFF. Probably.

It’s exclusive to Android Lollipop and costs £2.99 to download.