There are plenty of good reasons not to buy an Apple Watch (check out our very own list for starters). But if you have the cash, are an iPhone owner from way back, and take pride in being an early adopter, there are definitely worse things you could do with your money. If you still need to justify the purchase to yourself, your partner, or anyone else, though, here are five solid reasons to buy an Apple Watch… 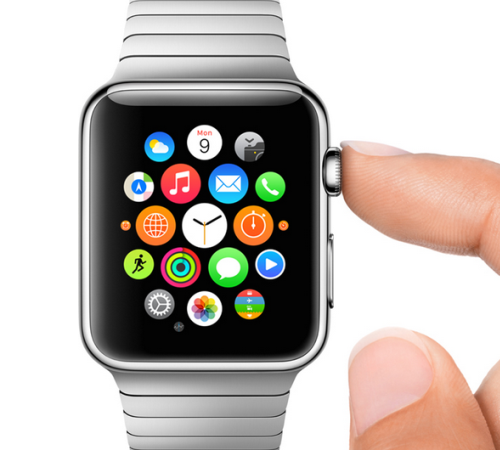 With typical Apple egotism, Tim Cook called the Apple Watch ‘the only smartwatch that matters’. That might be a bit of an exaggeration, but the iWatch does raise the smartwatch game considerably. It comes with 8GB of storage (double most Android watches) and its Force Touch functionality means it’s uniquely pressure sensitive – able to distinguish between a light tap and a press.

The digital crown lets wearers scroll through menus instead of constantly needing to pinch the screen and there’s a button at the side so you can access important contacts easily. Other watches also don’t let you take phone calls or get and send customised taps (or even your heartbeat) to loved ones who also have an Apple Watch. (Aww.) 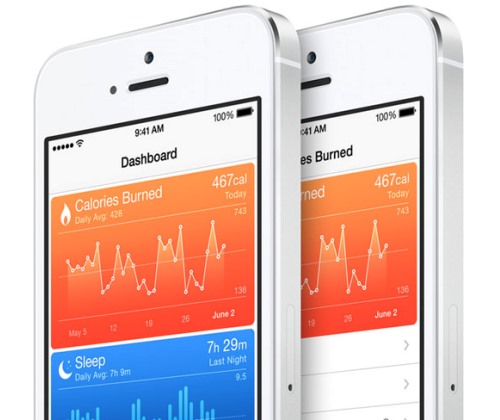 A lot of other devices can track your health and fitness, but Apple’s HealthKit takes connectivity to new heights, syncing data between your iPhone, Apple Watch, and more than 900 apps, allowing you to track all kinds of health stats and easily share info with medical professionals. It’s even being used with 80,000 patients at L.A’s prestigious Cedars Sinai hospital. 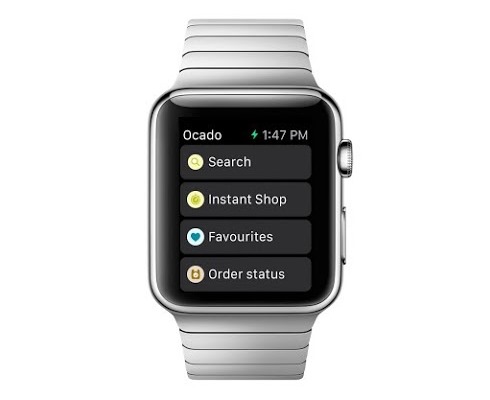 Developers have been rushing to bring Apple Watch apps to market ever since the device was first announced and there’s currently 3000 to choose from. Sure, you already have a lot of ‘em on your phone, like Instagram and Twitter, but it’s still cool to have them on your wrist.

Ocado’s app lets you shop by speaking into your watch. And some, like IFTTT’s Do Button and Do Note, offer additional functionality that could revolutionise your smartwatch experience, letting you set ‘recipes’ for different actions which you can then simply tap your watch to activate – like posting to Facebook, or turning your home thermostat down. Amazing. 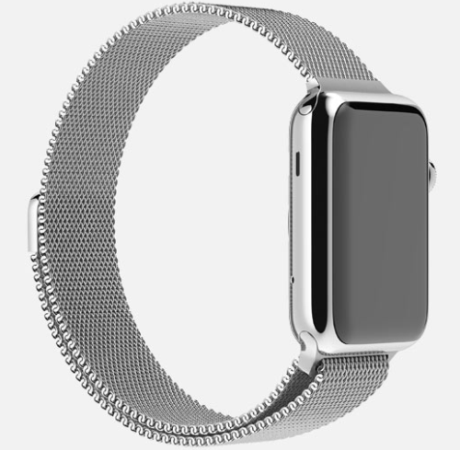 Just to be superficial for a moment, the Apple Watch looks damn good. And not only the fancypants Rose Gold Edition, either. Among more boring colours, the basic Sport model comes in pretty pink and blue, and the stainless steel Apple Watch with Milanese loop (pictured) is lovely too.

But if those aren’t to your taste, chances are you’ll find something to suit you, with two sizes, 38mm or 42mm, and a wide range of straps and face configurations. 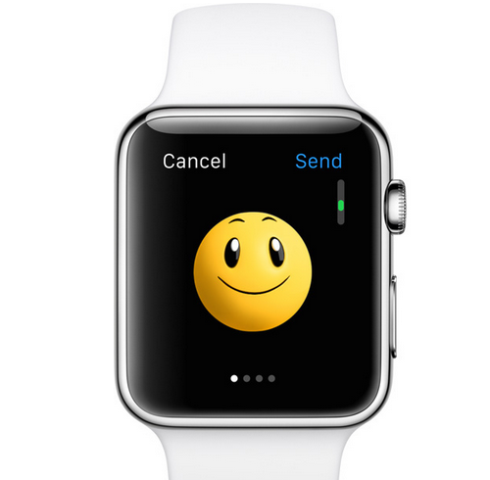 You should probably be careful where you go around showing off your new watch, but in the comfort of your own home (or on the internet), you can feel smug in the knowledge that you got in on the ground floor of the smartwatch revolution that in twenty years will see us all slaves to our wrists.

Yes, OK, fine. I might be just a little jealous…

One thought on “5 great reasons to buy an Apple Watch”