The pioneering wearable tech brains at Jawbone have unveiled two new activity trackers, the Up2 and Up4, to join the long-awaited Up3.

According to Jawbone’s US website, the Up2 is set to replace the brand’s original tracker, the Up24. We’re very happy to hear that the Up2 has a few added features, as well as a revamped band design, also dreamed up by creative director Yves Behar, because a few members of the Shiny team loved the Up24 but did find the shape of the wearable a little uncomfortable during the night.

The Up2 is being touted as a “US only” product for the time being and is set to get a wider release later this year. Hopefully we’ll have some more concrete dates for you soon. 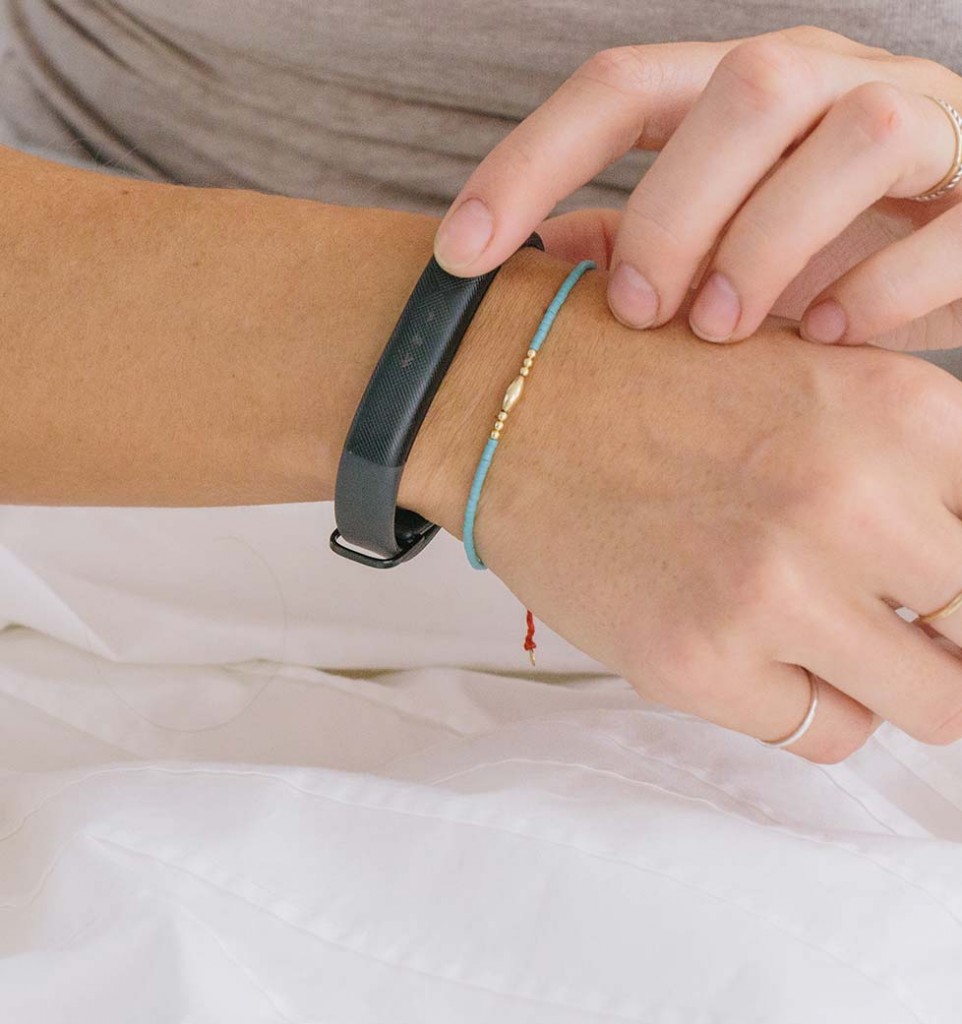 The Jawbone Up4 will have most of the same features as the UP3, but its USP will be that it’s built for mobile payments. In the US (and potentially the UK too, we’ll find out ASAP) the brand has teamed up with American Express to allow you to pay for things straight from your wrist.

Of course other brands are working on integrating this kind of payment tech into their devices and wearables too, like Apple Pay, but given that Jawbone brought wearable tech to the mainstream (along with Fitbit), they’re more than capable of bringing mobile payments to the masses too if they get the NFC mechanics right. 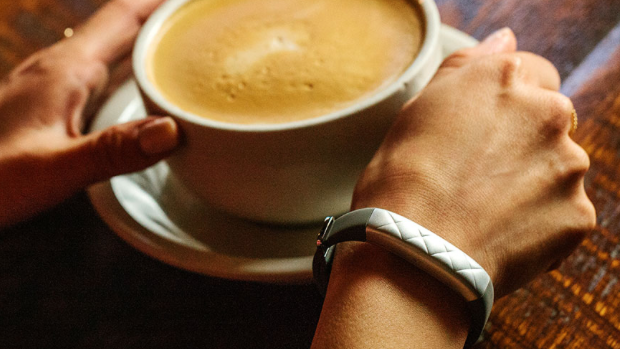 In Up3 news, the band is finally set to arrive to the host of, let’s face it, SUPER annoyed customers who pre-ordered it yonks ago from the 20th of April. Watch this space to see if the brand stick to that date in future or push it back even more…

Despite the teething problems with getting the Up3 up and running, the future could certainly be very bright for the brand. Its trio of new trackers are bound to please a whole host of customers and its rumoured to have secured a further $300 million in investment over the past few months too, finally putting an end to speculation its got financial difficulties.