Xiaomi – recently named the world’s most valuable startup and the biggest phone brand in China – is turning 5 on the last day of March, and they’ve announced they’ll be celebrating with “big surprises for Mi fans who have loved Xiaomi all the way,” including “launching new Mi product(s)”. There’s a poll below the announcement asking fans how many products they think will be announced, from 1 to more than 3: this would suggest more than 3, in my opinion – it’d be a strange move to suggest it might be over 3 and then only announce two! We think they might actually go for 5 products, one for each year they’ve been around.

The teaser post mentions previous Mi Fan Festival events, in which Xiaomi held flash sales of their smartphones and sold over a million units. Not that they don’t sell ridiculous amounts of phones anyway: the Xiaomi Mi Note sold out in 3 minutes when it launched in January. 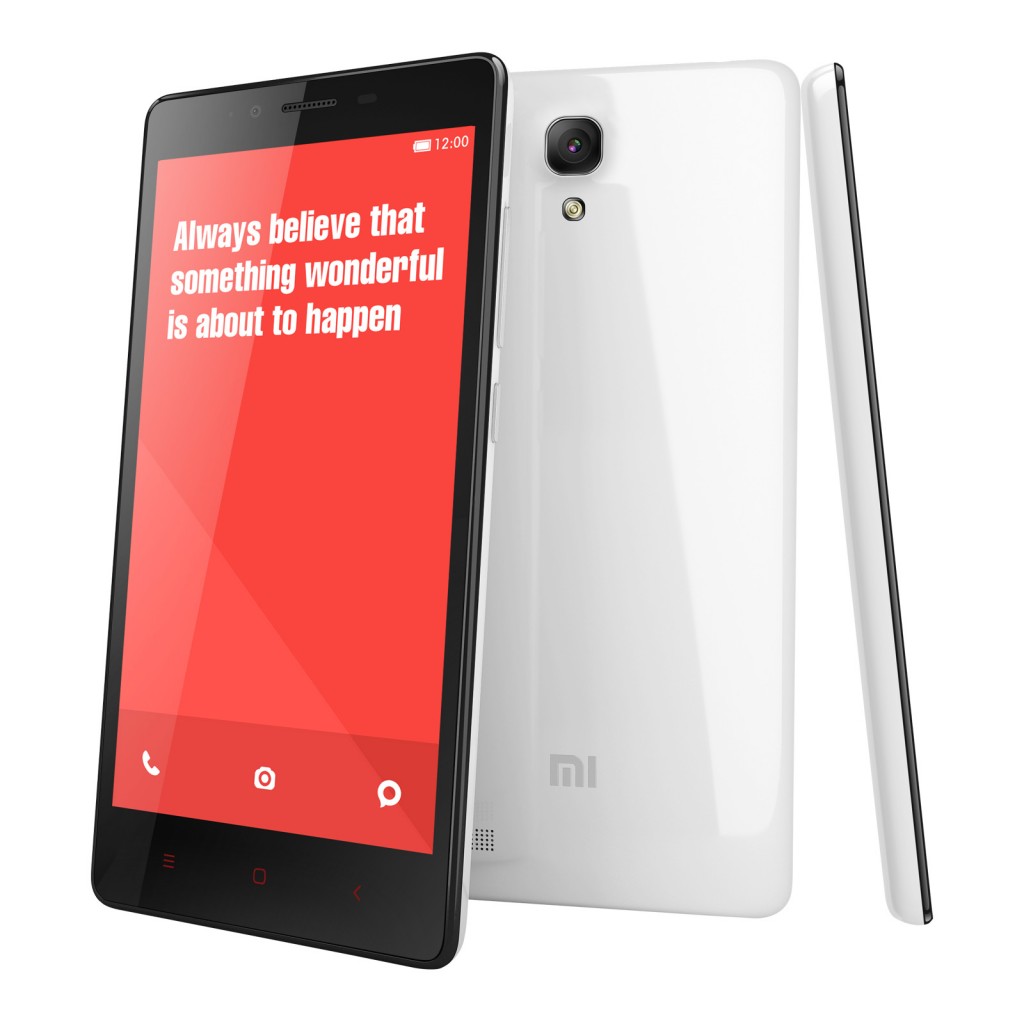 So what do you think Xiaomi have lined up for us? The long-awaited sequel to the Redmi Note? More of their famed affordable Androids? A smartwatch? A cake shaped like their adorable signature bunnies? We’ll be watching with interest.

With thanks to Android Central for the heads-up.