Xiaomi (pronounced a bit like ‘show me’, but ‘show’ is as in ‘shower’) is a Beijing-based electronics company that is currently the world’s 3rd largest smartphone distributor. As of the end of 2014, it’s also the world’s most valuable start-up, valued at over $43 billion.

Xiaomi was founded in June 2010, and by August it had developed its own custom Android firmware, dubbed MIUI. A year later, the company announced its very first smartphone, the Mi1. The Mi1 used MIUI, a visual mix of Samsung’s TouchWiz and iOS, or users could instead opt to install stock Android. Another year on, Xiaomi launched the follow-up phone, the Mi2. Since that point the company has been expanding into the world of consumer electronics, releasing the MiPad tablet, the MiTalk IM service, the MiBand fitness tracker, the MiTV line of Smart TVs, as well as a network router, an air purifier, a cloud storage service, and, of course, a number of new smartphones.

No longer limited to China, Xiaomi has expanded across Asia, establishing its presence in countries including India, Singapore, Malaysia, and Turkey. It’s also travelled further afield into Russia, Brazil, Mexico, and Spain.

Xiaomi is currently the fifth most popular smartphone brand in China, selling 26.1 million phones in the first half of 2014 alone. 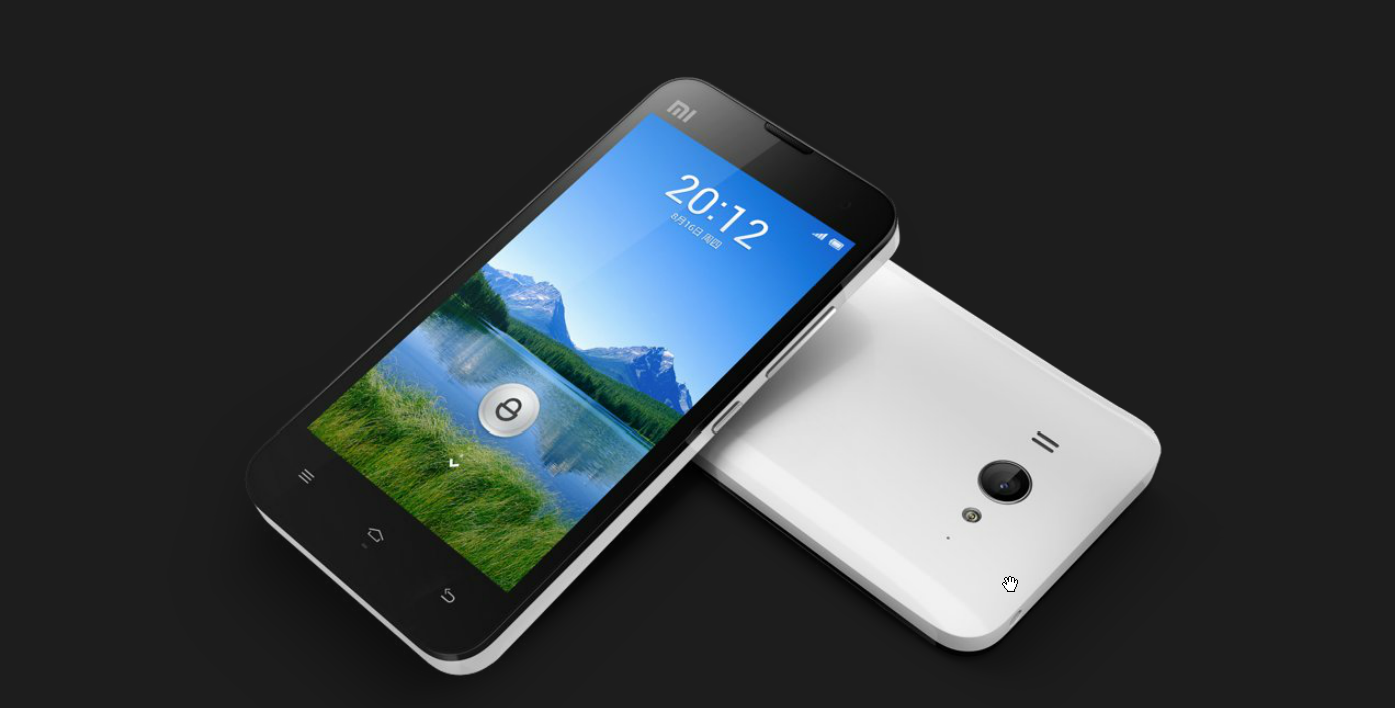 Xiaomi’s standout devices are its smartphones, which have been released in many countries around the world (though, sadly, not yet the UK). The first one to note is 2012’s Mi2, which sold 10 million units in its first eleven months. It had a 4.5-inch 720p display, 1GB of RAM, 16GB of storage, an 8MP rear camera, 2MP front camera, a dual-core 1.7GHz processor, a 2,030 mAh battery, all running on Android Jelly Bean. 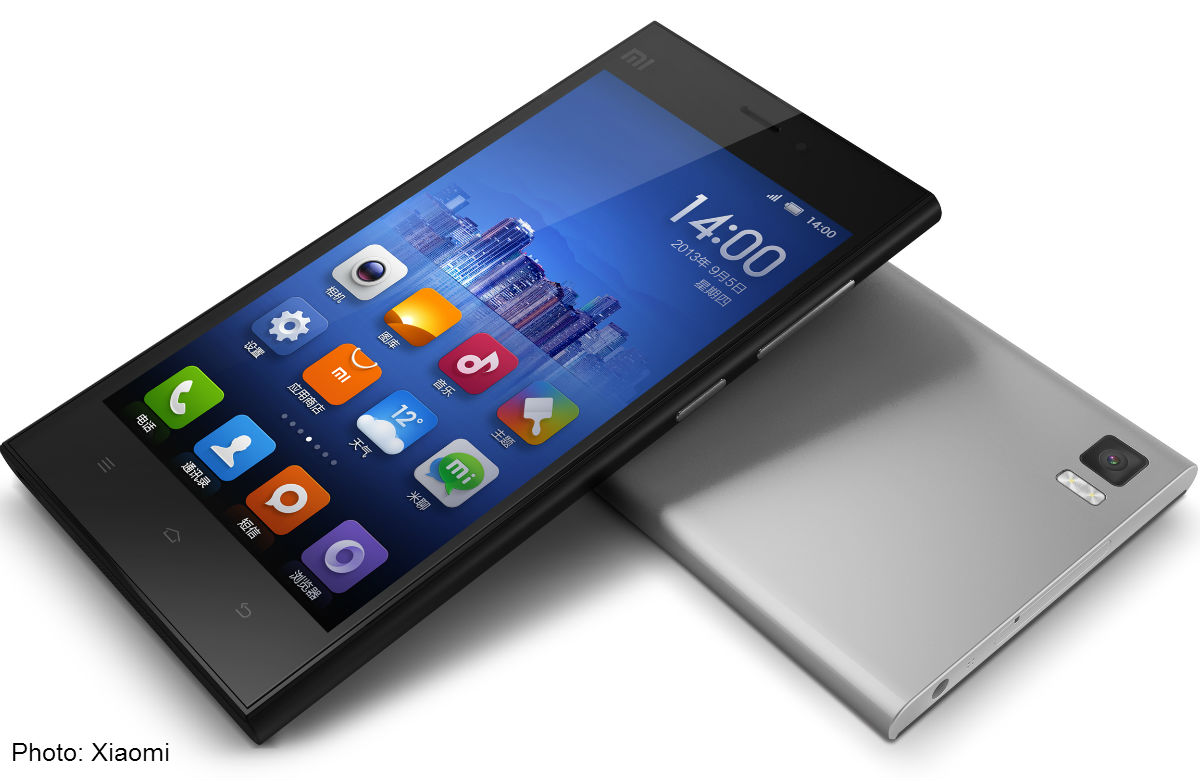 The Mi3 expanded upon this success and was incredibly popular with Asian consumers. So popular, in fact, that when the first batch of stock went on sale in Singapore in March of 2014, it sold out within two minutes. It comes with a 5-inch 1080p display, quad-core 2.3 GHz processor, 2GB of RAM, 16/64GB of storage, 13MP rear camera, 2MP front camera, 3,050 mAh battery, and Android Jelly Bean (upgradeable to KitKat). 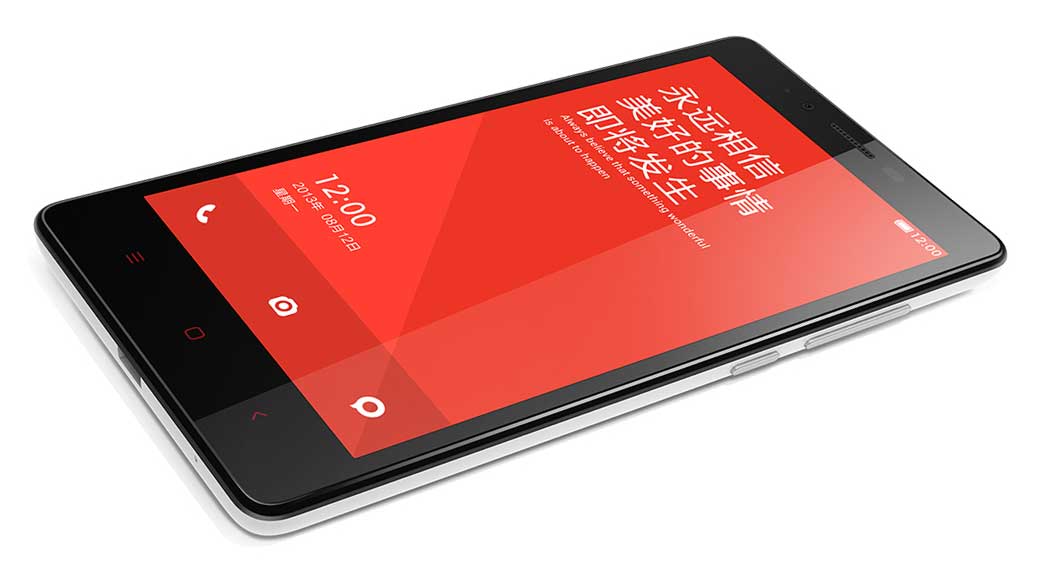 One of the biggest problems Xiaomi has is that, despite its rapid expansion into different territories, it has yet to officially launch in the USA, UK, and most of Europe. While it’s certainly not uncommon for Asian electronics companies not to launch in the west, it does pose problems for Xiaomi because of which competitor they seem to be trying to take on: Apple.

Xiaomi has often been criticised for developing products that are almost identical to those made by Apple, as well as for mimicking its marketing strategy. People have even gone so far as accusing Xiaomi CEO Lei Jun of ripping off Steve Jobs’ marketing and announcement strategies. The evidence for all of this is tenuous at best, but during the announcement of the Mi4 smartphone in August 2014, a single slide on the presentation featured the phrase ‘one more thing’, a phrase commonly associated with Apple’s surprise announcements. Apple don’t exactly hold a trademark over the use of that phrase, but it did happen to be the only English in Xiaomi’s presentation.

Following on from that, Lei Jun also poked fun at the iPhone during the announcement of the Mi Note phablet, noting that the new device was both thinner and lighter than Apple’s iPhone 6. Mimicry is one thing, but taking a shot at Apple like that has led many to believe that Xiaomi has plans to challenge Apple’s supremacy over the smartphone market. That’s where the problem lies.

Apple is a popular brand all over the world, but if Xiaomi really wants to up its game and tackle Apple head on then it can’t limit its market in any way. Places like China and India may well be very lucrative markets for smartphone manufacturers, but that doesn’t mean Xiaomi can afford to ignore the wealthier countries where flagship devices do well. That means it will need to launch in the UK, the USA, and Western Europe if it wants to succeed.

Xiaomi has done incredibly well for itself since its foundation in 2010, going from nothing to the 3rd largest smartphone distributor in the world — beaten only by Samsung and Apple. The fact that Samsung and Apple phones are available in virtually every country on the planet is one strong reason why they’re the top dogs. Given Xiaomi’s relatively limited availability, imagine how many more devices they might sell if they expand?

We don’t know when Xiaomi will reach the UK (PR enquiries bounced back), but we don’t think they can afford to wait much longer. Expect a lot more things from Xiaomi in the future, and expect them to be excellent.

If you want to get your hands on Xiaomi devices in the UK, you’ll need to go for an imported model. They are relatively easy to come across, though, and you can get them from the likes of Amazon, Mobicity, and countless other retail sites.