Boots has some kind of hold on me. I seem to spend more there than at any other shop. I’ll nip in for a pair of tights and walk out with ten eyeshadows, a back scrubber, an electric toothbrush, two perfumes and a packet of Alka-Seltzer. Why? I don’t know. Something about their magical aisles just entrances me in a way nowhere else seems to.

It’s been great for my Advantage Card points balance, though – and for you, because I can now confidently point you to the 7 best beauty products that even tiny Boots shops have in stock. 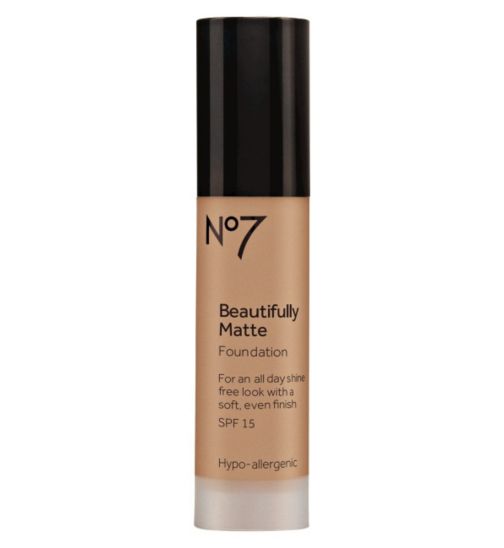 Finding your holy grail foundation is hard. I always assumed mine would cost £30+, since that’s what I used to spend – until I found this. I was trawling through foundation ratings on MakeupAlley (highly recommended for makeup research, by the way) when I found it, and despite being No7 rather than some fancypants designer brand, it had exceptionally good reviews. For £13.50, I had to give it a punt – and boy, did it deliver.

I love this foundation. It comes in a shade pale enough for my Casper-esque visage (next to no shades for women of colour though, sadly), goes on smoothly and stays put like that last party guest you wish would get the hint. It’s got salicylic acid for clearer skin and SP15 to protect from the sun, and good, fairly full coverage. Even the packaging is excellent: it’s plastic so not smashable, has a hygienic pump dispenser and is translucent so you can see how much is left. I’m so glad I found this – please all buy it so they don’t discontinue it like they did when I discovered Prescriptives. 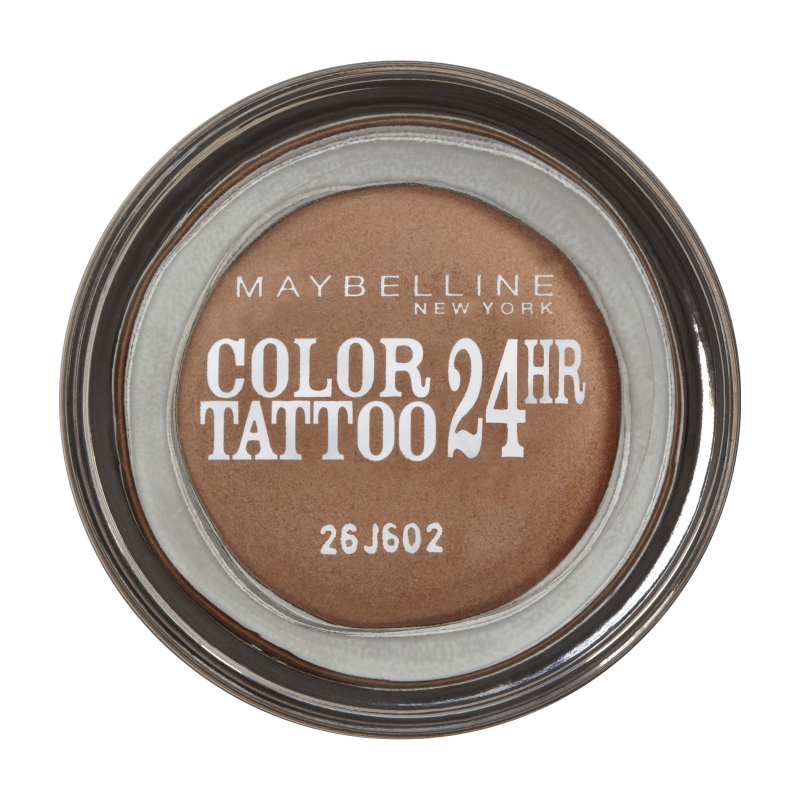 I used to use Too Faced Shadow Insurance or Urban Decay Primer Potion as my eyeshadow primer (a handy cream/gel that makes your shadow stay on ’til you take it off), but they both cost over £15, and this works just as well for less than a third of the price. I use the shade On & On Bronze most days, which is a mid metallic brown and goes beautifully with brown, green and grey shadows. There’s a whole range of other colours (tip: try the black one to make a coloured shadow really pop for a smokey-eyed night out), but Bronze is my favourite. It’s a shiny, pretty base colour and really does work as well as pricey primers at keeping your eye makeup in place. 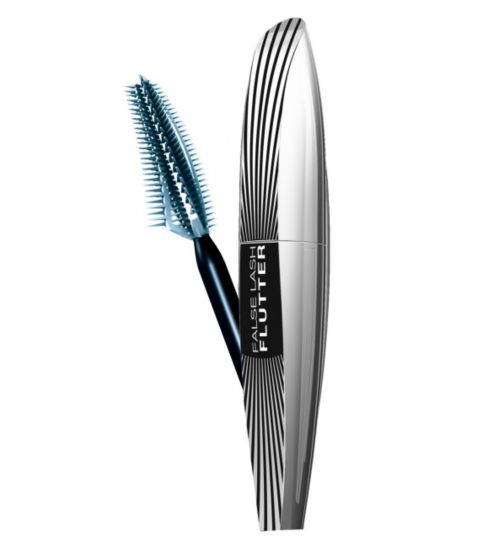 Fibre mascaras are the greatest thing my lashes have ever discovered, and this one’s really good. It has Cocoon fibres (whatever that means – I thought it was autocorrect for ‘cocoa’ but apparently not), which brush onto your lashes to make them look thicker and longer. The black version is deep and inky, and it stays on all day without flaking. The best mascara I’ve found yet – and like foundations, I’ve tried some pretty pricey ones. I use this every day. 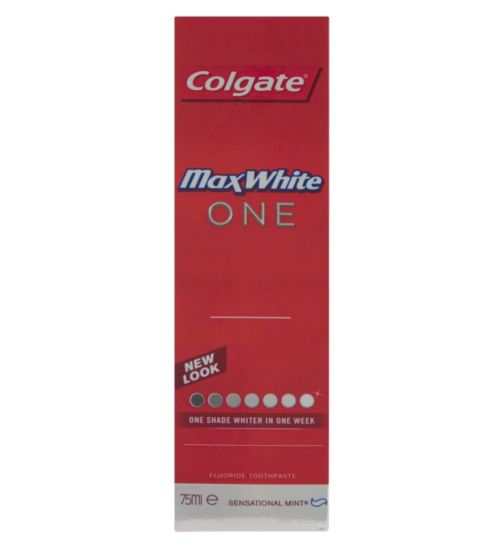 I don’t know who Max White is, but he makes an exceptional toothpaste. This is the best one I’ve tried for removing all the stains left by my endless cups of desk tea – I’ve actually had people ask if I’ve had a whitening treatment. Which is quite good for four quid. The mouthwash tastes OK (for mouthwash), and is alcohol-free so doesn’t burn fiercer than the fire of a billion suns, unlike Listerine and co. I doubt I’ll switch away from this killer combo any time soon. 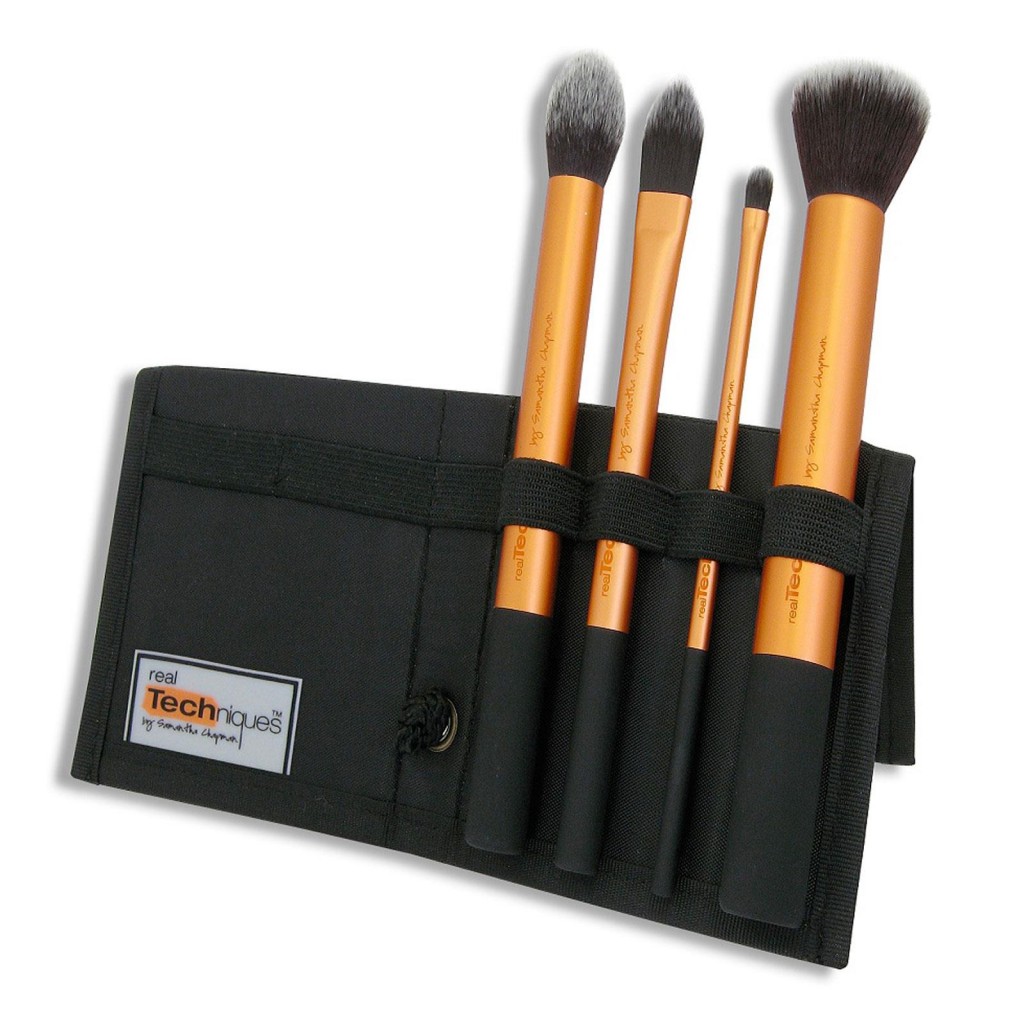 Invented by YouTube makeup supremos Pixiwoo, otherwise known as makeup artists Sam and Nic Chapman, the extensive range of Real Techniques brushes is ridiculously good for the price. The quality is excellent (I’ve stopped buying almost all my favourite Mac brushes) and the sets are really good value for money. So much so that I’ve bought the Core Collection (above, £21.99) four times so I can use one set a week and wash them all together once a month. (Mac brush cleanser, or the Estee Lauder one which is the same liquid in a different bottle, is the best by far).

The collections all come with a case that doubles as a stand, and the whole range is often on 3-for-2, which is worth waiting for. And whether you’ve got the brushes or not, you should watch some of the Pixiwoo makeup tutorials – they’re foolproof and free. 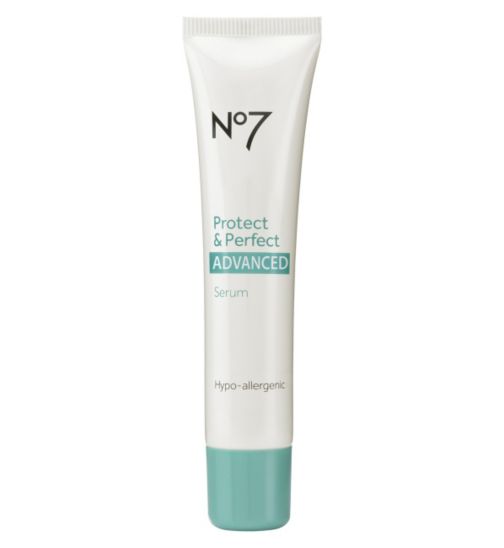 The original version of Protect & Perfect caused an absolute riot in 2007 when it was proven by BBC’s Horizon to actually make a difference to lines, wrinkles and crinkles. Since then, a couple of new, improved formulas have been released – and a staggeringly huge range of Protect & Perfect-branded products trying to cash in on the serum’s success. The original serum isn’t available anymore, having been replaced with this year’s ADVANCED version (caps lock, Boots). According to a study at the University of Manchester, it’s more effective than the original, and you don’t have to join a stampede to get one. Sounds good to me. 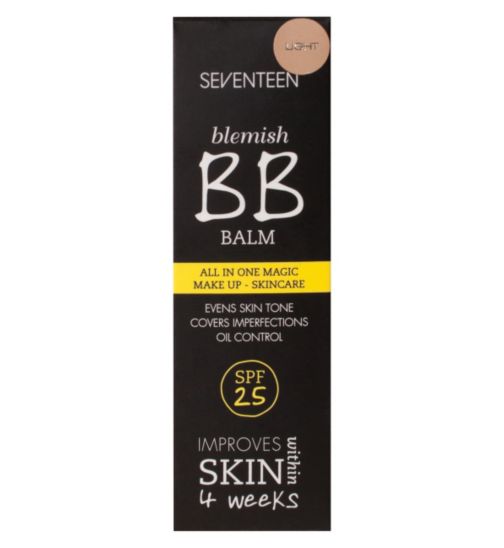 BB creams, or ‘blemish balms’ as they were originally known in Asia, were designed to be all-purpose creams that healed, protected and improved the skin. A lot of the BBs we’ve seen over in the West don’t do most of the functions they’re supposed to, but this one actually does. It’s got SPF25, which is a pretty good base (but extra sunscreen is always wise), plus skin-clearing ingredients that actually work and a really soft, moisturising texture. The staying power is good and it feels lovely on your skin – but sadly the shade range leaves a lot to be desired. As in, it reduces the whole of humanity to Light, Medium and Dark. Predictably, the Light one isn’t light enough for old paleface here, so I can only wear it when I’ve got a tan. If you happen to be one of the three magic shades, though, this is brilliant.