If you’re looking for outfit inspiration, you could do a lot worse than checking out some of the most stylish women on TV, past and present. Here are ten of our faves: women who dress to suit their figures, their moods, and the image they want to convey – everything from rebelliousness to utter professionalism. They’re also women whose wardrobes fill us with envy. Read on to find out why… 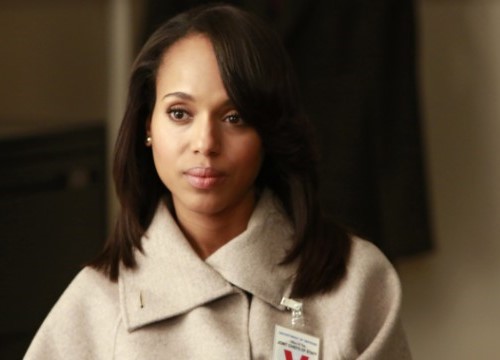 No one does work wear like Kerry Washington as Ms Pope – so much so, American chain The Limited teamed up with the show to sell a Scandal clothing line inspired by her outfits. Olivia loves sharp suits in neutral colours, belted coats, capes, and leather gloves. (Her Washington’s always a little chilly, in both senses of the word.) Then she gets home and it’s all white silk PJs and cashmere wraps on her white sofa. Perfection.

Image via Coily by Nature. 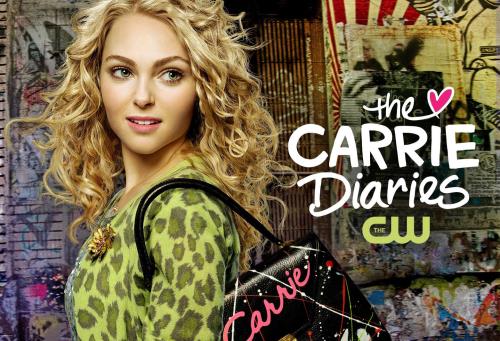 One of the most divisive fashion icons of all time, tutu-wearing Carrie’s a hero to many, and a mystery to others. But young Carrie, in this sadly departed prequel series, is unequivocally lovely. AnnaSophia Robb and her bouncing blonde curls couldn’t be more cute and charming, and her clothes channelled ’80s style without looking like costumes. Her chunky initial necklace was a nice nod to grown-up Carrie (which I’d be buying myself if they didn’t cost £450), and she always had the BEST bags.

Image via Oh My Mag. 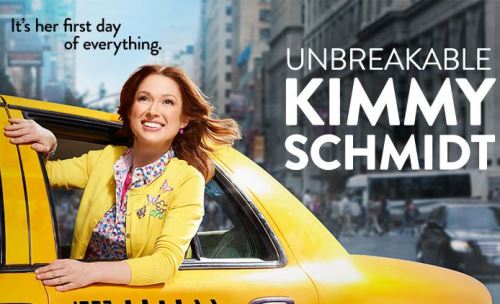 I get that Kimmy likes pink jeans with a yellow cardigan and purple backpack because she’s out of touch with the modern world, still thinking like a ‘90s teenager. But she’s also basically a walking, talking rainbow who makes you happy just to look at her. If you weren’t frantically Googling ‘light-up trainers’ before the first episode ended, you might not have a soul. 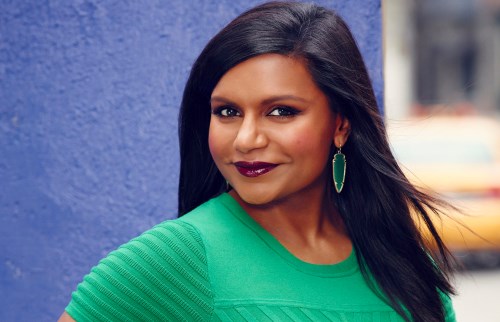 One of the most self-assured characters on TV, Mindy’s not afraid to stand out. (Lemon print dress with a purple cardigan? Why not.) With her bright florals, colour block dresses, eye-catching Moschino ensembles, and glitzy, kitschy earrings, she’s officially the most stylish gyno ever to hit the small screen. Her new ombre hair only adds to the chic. 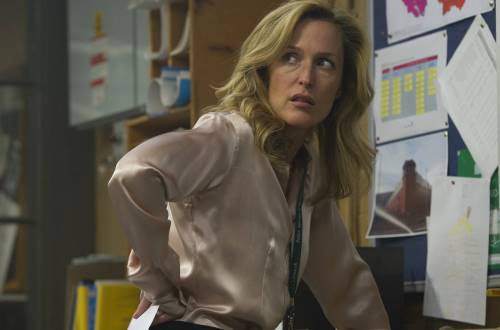 The Fall’s worth watching for its addictively creepy storytelling and great acting, and also to steal Stella Gibson’s style. Stella, played by Gillian Anderson, tracks Jamie Dornan’s murderous character Paul in a range of muted colours and silk shirts that she makes look so good you’ll be ready to throw out everything you own and start again.

Image via The Nervous Breakdown. 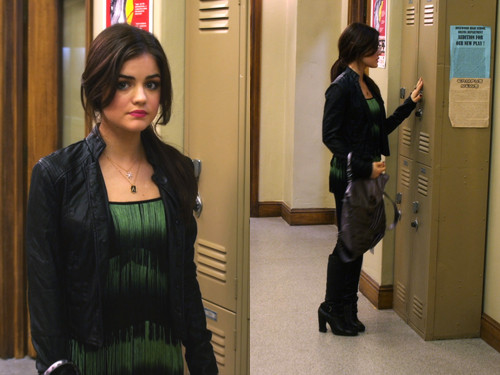 Terrible taste in men, excellent taste in clothes. All of the Liars have stylish wardrobes (which is more than I’d manage if I was being cyberstalked by someone pretending to be my dead bestie). But Aria’s stands out for being a little more edgy, with rich colours, bold jewellery, mismatched patterns, and lots of leather jackets. 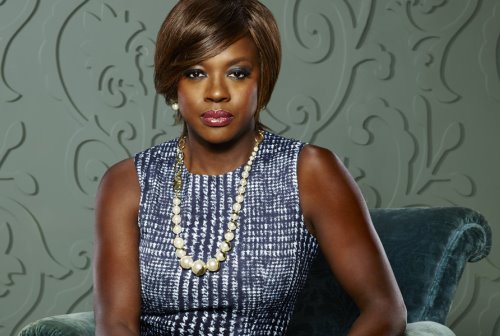 Annalise Keating – How to Get away with Murder

Yes, OK, fine – it’s possible she’s a little bit of a psychopath. Details! The important thing is, the woman looks gooooood. Whether striding into court or a lecture theatre, she always has a commanding presence and a stylish outfit: usually a body-con dress, bold accessories, and a collarless leather jacket or crisp trench. Because being murderous shouldn’t have to mean looking a mess. 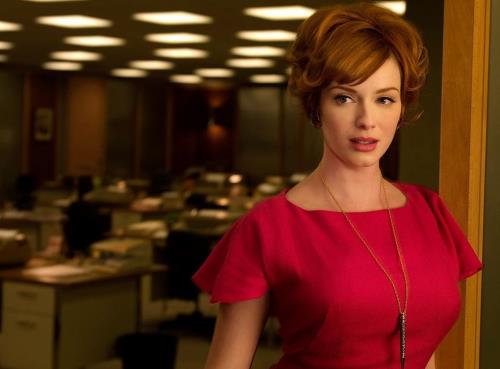 Joan Holloway – Mad Men
It’s not only her hour-glass figure in close-fitting 1960s dresses that makes Joan so irresistible, it’s also her confidence and refusal to be cowed by the misogynists around her. (Shut it, Pete Campbell.) And her gold pencil necklace, which I desperately want a copy of, stat. 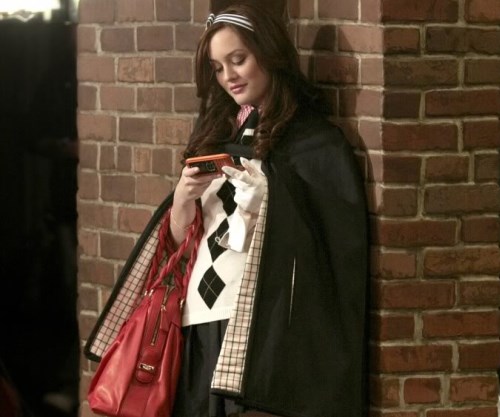 Unlike her best friend Serena, who works the sexy-unkempt look as only Blake Lively can, Blair’s style is very put-together preppy. At school, she rocked the white shirt/plaid skirt/knee socks uniform (with a different headband for each day of the week, naturally), after school, she… well, she pretty much stuck to a crisp shirt/pleated skirt combo there, too, with lots of argyle and plaid. Plus breathtakingly pretty dresses for formal occasions. Want. 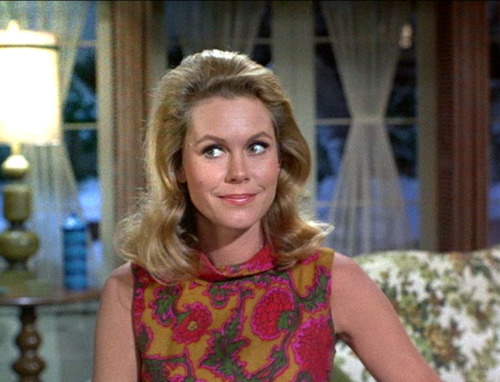 The best TV witch ever (sorry, Sabrina), Samantha perfectly suits ‘60s styles like shift dresses, Breton tops, and Pucci-esque blouses. And despite her (bizarre) insistence on doing housework by hand instead of by magic, she never smudged her eyeliner or had a hair out of place. (Sure, she didn’t notice when her husband became a whole new person, but she had a lot on her mind.) If none of that floats your boat, her mother Endora’s kaftan collection was a thing of beauty.