Let’s be honest, there are a lot of things we’d rather spend our hard earned cash on than a membership to the gym. Nobody likes going to the gym, so its easy to resent having to pay a monthly fee just to keep yourself healthy — especially if you don’t have any budget gyms nearby. But what if I told you there are ways to get your exercise without having to worry about making the most of your monthly fee? You don’t have to force yourself into what can seem like a large room full of intimidating equipment and judgemental eyes. Here are a few things you can to make sure you do it properly. 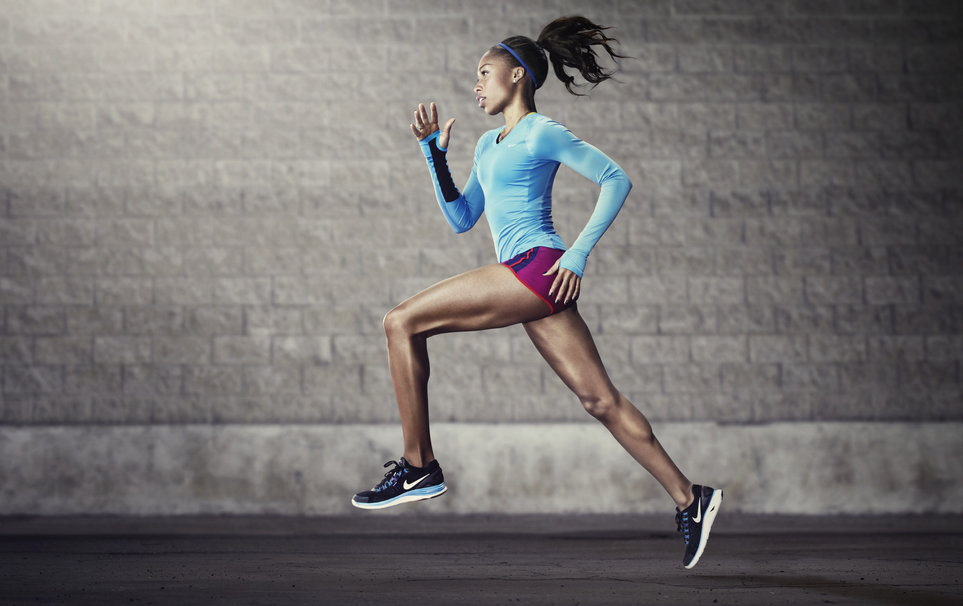 It’s probably the most obvious sans-gym exercise you can do, and it’s also the one that doesn’t really require any extra equipment to partake in. The problem with running is that it isn’t easy to do over long periods, and people do have a tendency to push themselves too much when they first start out. Unlike running on a treadmill, running in the real world has no system to keep you running at a steady pace — meaning it’s up to you to do that instead. Finding the right pace and sticking to it can be tricky, and it might take you a while to figure it out. But there are plenty of apps that can monitor your pace, so if you need help you can always turn to them.

If you’re starting out from scratch remember to take it slow. Pick a short route to run to start with to get a sense of how you can manage it. If you end up finding that too easy, slowly increase it until you find something that you feel is suitably challenging. Most importantly, whatever you do, don’t burn through all your energy at the start of your run. Start off slow, and if you find you still have plenty of energy when you get to the final stretch then that’s the time to pick up the pace and sprint to the end.

The final point to make about running is don’t be afraid to slow down if it’s getting a bit much. Walk if you have to. Whatever you do, don’t stop and have a rest because that won’t help in the long term. If you stop, all you’re doing is telling your body that exercise time is over and that’ll make it even harder to start back up again. It may seem counter productive to walk, but at least you’re still moving and keeping your body working. 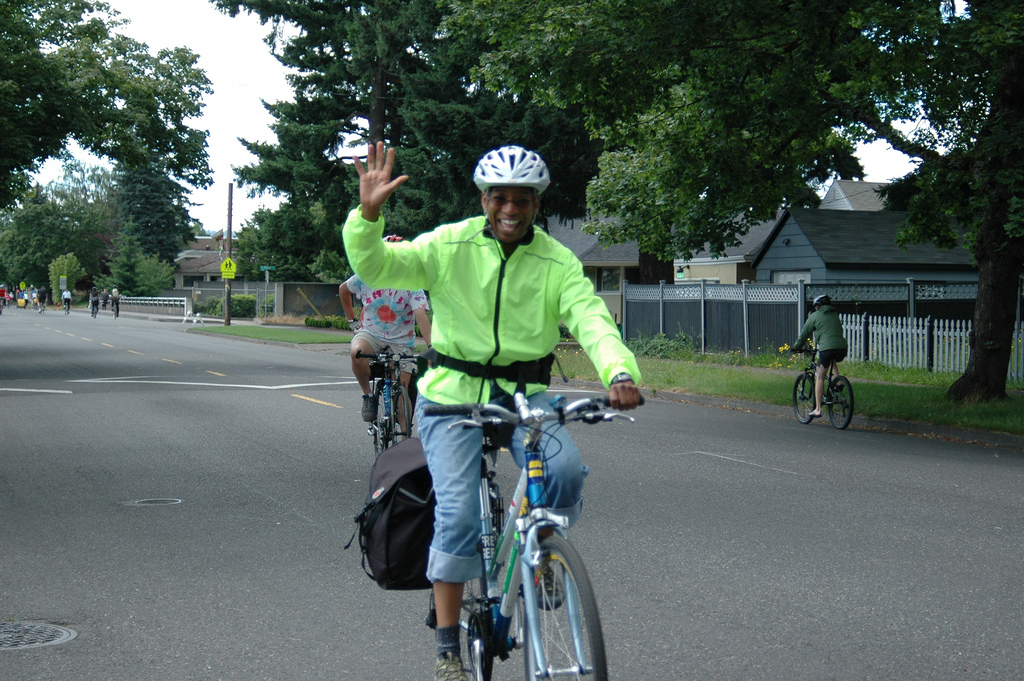 If running isn’t really your thing, then you might want to give cycling a try. In a general sense it’s not too dissimilar to running, you just happen to be working at different parts of your body. That means when you start out don’t push yourself too hard, plan your route out ahead of time, and build yourself up to something that challenges you. Something that makes you work hard without dampening your spirits.

The great thing about cycling is that it doesn’t necessarily have to be about exercise, instead it can be used to get yourself around without having to drive or use public transport. While you could quite easily just buy a bike to exercise with, that wouldn’t be using it to its full potential. Using your bike to do little bits here and there means you’ll be able to get a little bit of exercise without putting that much effort in (or so it feels). It is a leg powered-mode of transport after all. So instead of taking the car to the supermarket, if it’s close enough you should consider taking the bike instead. If there’s somewhere nearby that you often walk to, take the bike. You’ll get there faster and it’ll help you burn off a little bit more energy.

That’s not to say you shouldn’t take your bike out with the sole purpose of exercising. Do a mix of both, and you’ll be better off for it. 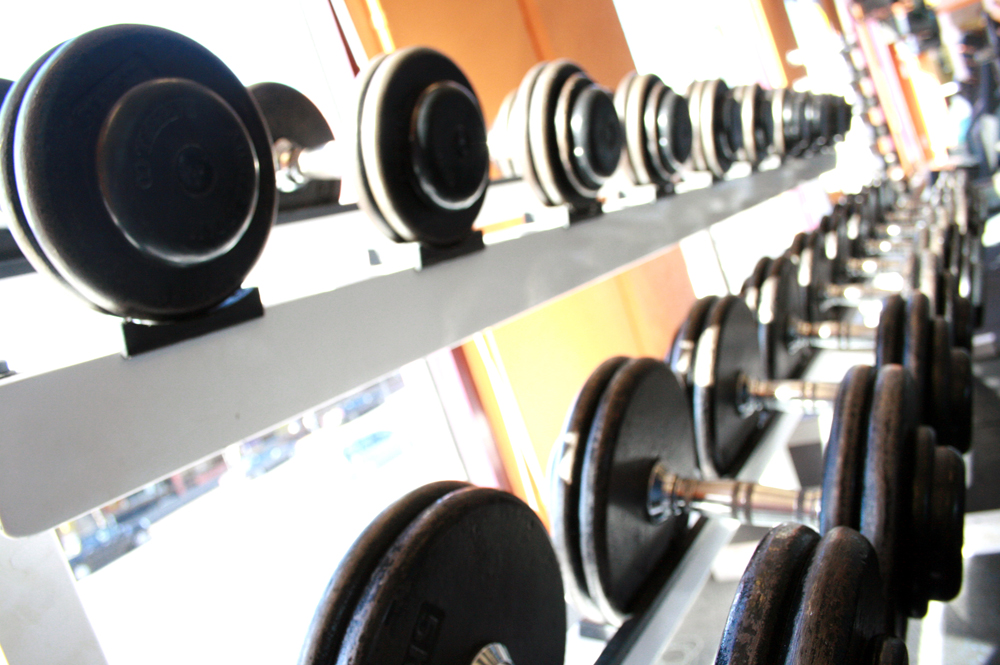 Contrary to popular belief, weights training isn’t just about bulking up and trying to make yourself look like a slightly-less-green version of The Hulk. It’s about working the parts of your body that don’t get attention during cardio. It’s true that weight training isn’t as intensive, but studies have shown that they do keep your metabolism raised for longer.

The gym does have the advantage of housing numerous machines that can work different muscles, but those machines are impractical for a home workout due to their cost and size. There’s a common held belief that free weights are better for you that machines, and whether that’s true or not they are ideal for using at home. That’s because of their small size, low cost, and the countless number of exercises that exist. If you’re a beginner you’re probably best off buying a set of dumbbells with adjustable weight since they can be used to work your arms, chest, back, and stomach. If you’re not sure how to get started, you can find plenty of video guides online to help you decide what exercises are right for you. Just make sure you’re doing it correctly and don’t injure yourself by over doing it. One method you could try is Vegan Liftz.

Pretty much any type of physical activity is suitable for exercise, and there are plenty of different things you can try out at home. A great way to work out is relatively simple, run up and down the stairs. It’s effectively incline running, but in the comfort and safety of your own home.

Never forget you also have the internet at your disposal, and sites like YouTube have all but killed off the humble exercise tape. That means you have a limitless number of different aerobic workouts and routines to keep yourself in shape without having to pay a penny. Plus the sheer amount of stuff on the web means you should be able to find something to suit your needs.

If none of that is to your liking, there’s still the playground classic that is the skipping rope. It might seem like a child’s toy, but the skipping rope is actually a great way to stay in shape and is used by athletes all over the world as part of their training regiments. It doesn’t require much room, and the equipment is incredibly cheap, making it perfect for home use. 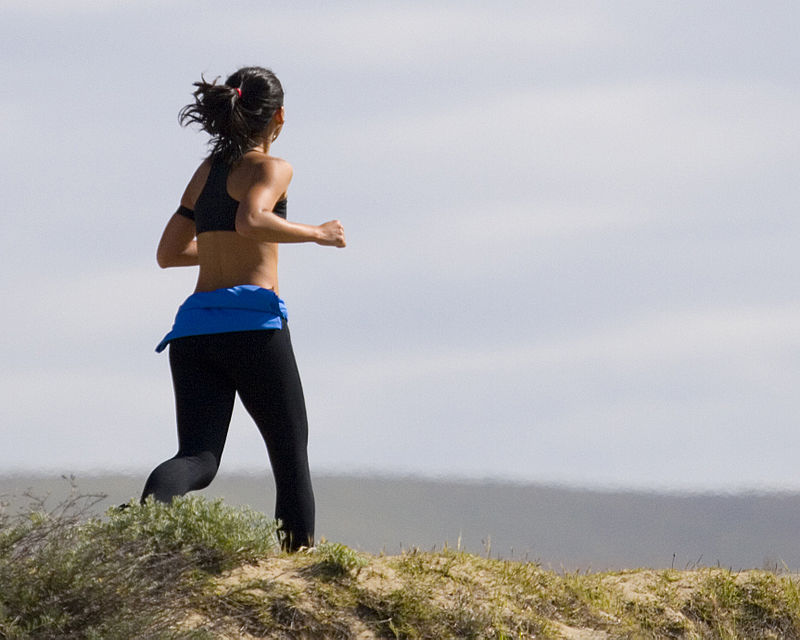 Work it into your routine

This goes for any form of exercise, but if you’re not paying for a gym membership you don’t have that little voice at the back of your head telling you that not going is effectively a waste of money. If you want to keep at exercise long term then you need to force it into your daily or weekly routine. That can be done in any number of ways, but I’ve found that the best way to do it is to sandwich it between two different things. I work from home, so my daily routine involves working in the morning, followed by a break for lunch, and then back to work in the afternoon. So I fit a short run in after my morning work load is over, but before I eat. Because I’m in that routine I have no issues motivating myself, and I know I have a reward in the form of lunch waiting for me at the end of it.

My routine isn’t ideal for everyone, so it’s important to find one that suits you. Maybe get off the bus/tube/tram a couple of stops early after work and run the rest of the way home? Or maybe after you get home you prep dinner, then go for a cycle before you get to eat it? Heck you might just want to stand in front of the TV and lift some weights while watching Eastenders. At first it doesn’t matter what you end up doing, or how long you do it for, just as long as you get it done. You can always build up to more over time, and as Tesco always says, every little helps. 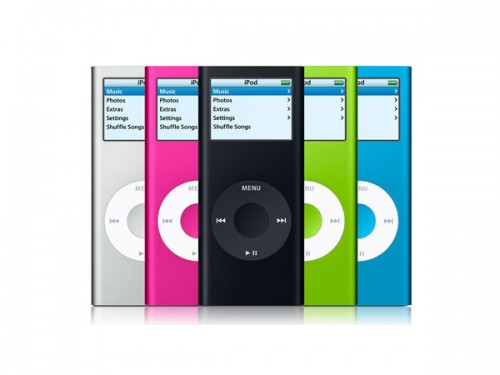 Have you ever noticed how all gyms have multiple televisions and background music playing? That’s because those things take your mind off the torture of exercise, which means you’re less likely to hate every second. Just because you’re not in the gym doesn’t mean you should ditch that, so you should make sure there’s something there to distract you from fatigue.

Music is the obvious one to choose, and sticking in a pair of headphones is an incredibly simple way to take your mind off things. While I wouldn’t recommend cycling with headphones on (focus on the traffic instead), everything else is fair game. The important thing is to make sure that whatever device you’re using to play music won’t get damaged, so sticking it in your pocket isn’t good enough. Either invest in a small MP3 player that can clip onto your clothes (like an iPod Shuffle), or get yourself an armband/Bluetooth receiver that is compatible with a device you already have.

If you’re staying in the house your options are a bit more varied. You can stick with playing music while you work out, or you can stick on some sort of video. It may seem strange to watch something while you exercise, but in my experience the times when I loaded up Netflix was the easiest exercise has ever been. 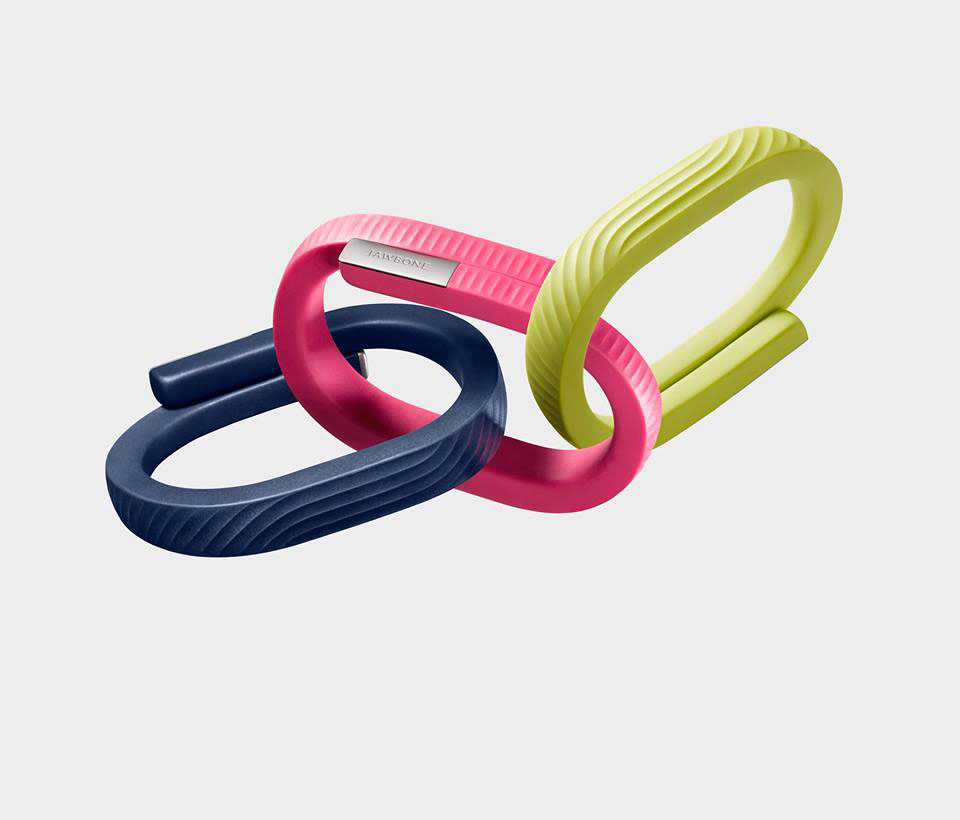 Keep track of everything

The one huge advantage the gym has over exercising at home is that the machines all have huge displays that let you keep tabs on how you’re doing. Things like total distance, average pace, current speed, and a very rough idea of how many calories you’re burning. All that information is invaluable when it comes to keeping yourself fit, especially if you have targets that you’re working towards. It is possible to keep track of all that away from the gym, but it means you’re going to need some extra equipment.

If you’re running or cycling then there are countless apps available on all three major mobile systems that will keep track of a lot of this stuff for you. Using GPS it can see how far you’ve come, how fast you’re going, and through a set of headphones it can tell you that without you having to stop and look at the screen. For everything else fitness trackers can do the same, as well as being able to estimate how hard you’re working and how many calories you’re burning off each time you go out.

None of this is essential, but if you can keep track of how well you’re doing then you can see how much you’re improving and whether you need to add a bit more work to your workout.