For those of you who don’t know what it is, 4G is the fourth generation of cellular (mobile) communications, and the successor to 3G. 4G also offers super fast internet speeds, with the maximum speed the service can handle is 60 Mbps. That being said the UK average is 2Mbps. So say you’ve just got yourself a 4G contract and now you know roughly what it is, what can you go ahead and do with it? 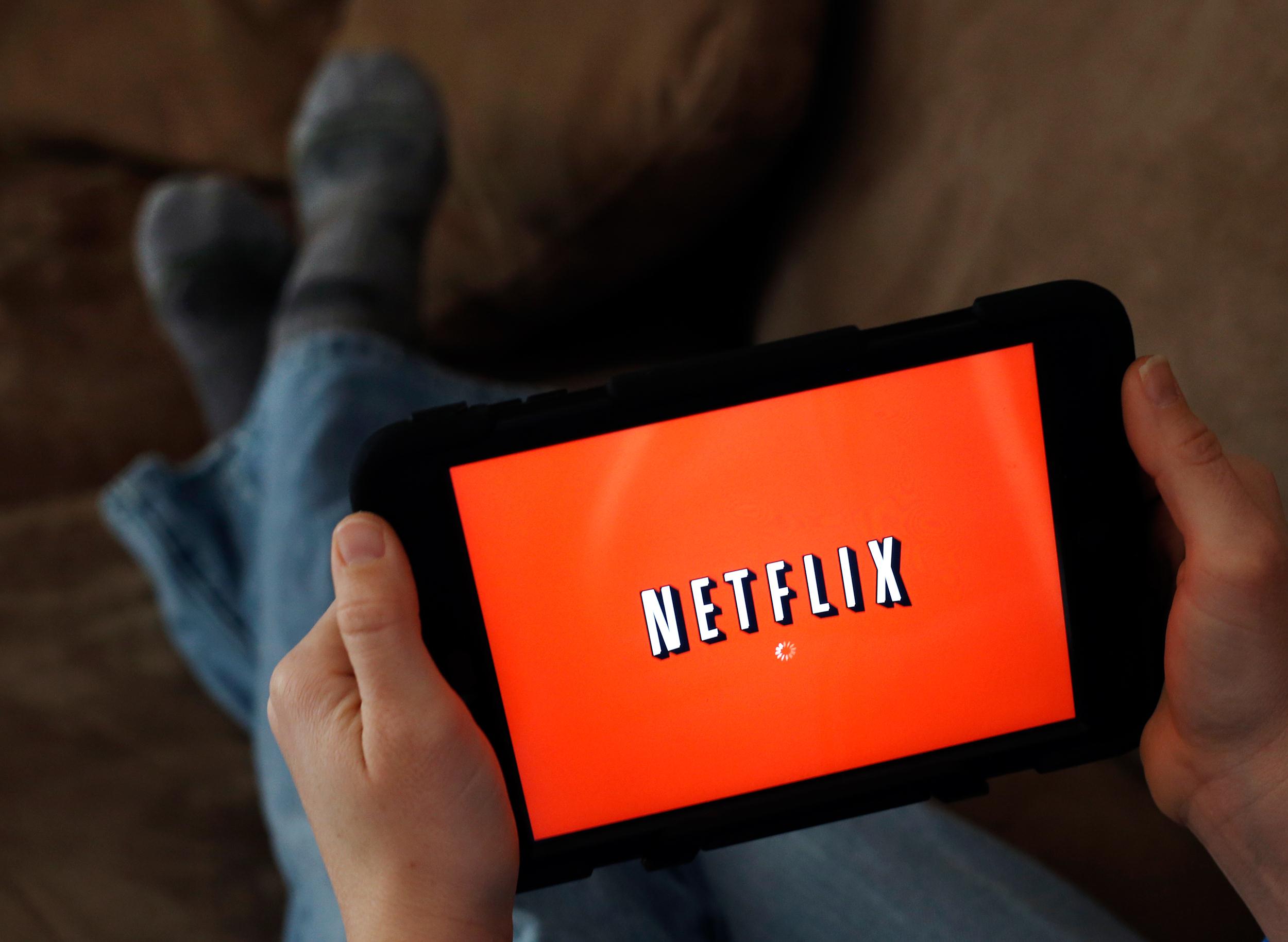 You’ve got a high speed mobile internet connection, so why not take advantage of that by watching some videos in glorious high definition? One of the great things about 4G is that you can stream that video without having to wait for it to buffer every minute or so. What’s the point in streaming if you effectively have to wait for it to download anyway. So whether it’s YouTube, Netflix or even iPlayer, you’re no longer tied down to a Wi-Fi connection for you to get your TV on.

If you want to work on the go, normally you’ll have to stick around a coffee shop or somewhere else that offers Wi-Fi in exchange for you buying a pumpkin spice latte. If you have a 4G phone you can actually turn it into your own private Wi-Fi hotspot. This basically means that you can connect another device, be it a laptop or a tablet, to the internet using your phone as an intermediary. The great thing is that these sorts of speeds are not too dissimilar from the average broadband connection, so you should be able to surf the web and not even realise that you’re doing it via your phone. So whether you’re on the bus, a train, or even in the pub enjoying an alcoholic beverage you can access the internet unimpeded as long as you have a phone signal. 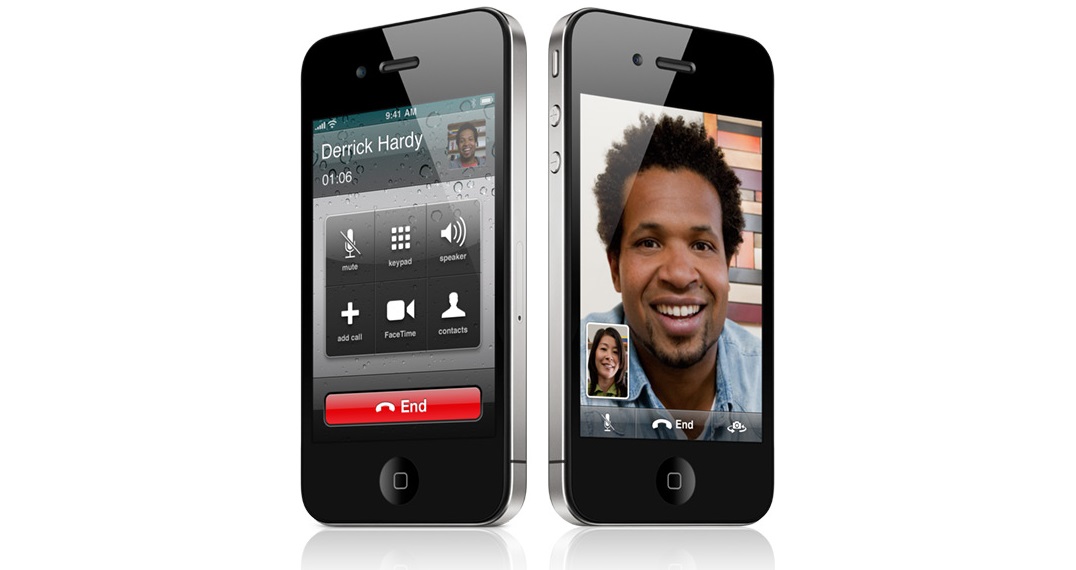 Video calling has yet to really take off in the same way that things like mobile internet have. I mean who would want to talk to a grainy image of a person that’s freezing every couple of minutes? That is an extreme example, but you’re not going to get fantastic real-time conversations 100 per cent of the time if you’re using 3G or 2G signal, as a lot of people will no doubt attest to. The speed of 4G means that these cases should only happen if you have an exceptionally poor signal, in all other instances you should be good to go. So go ahead and talk to your relative, friends, or significant other while looking at a lovely real-time image of their face. 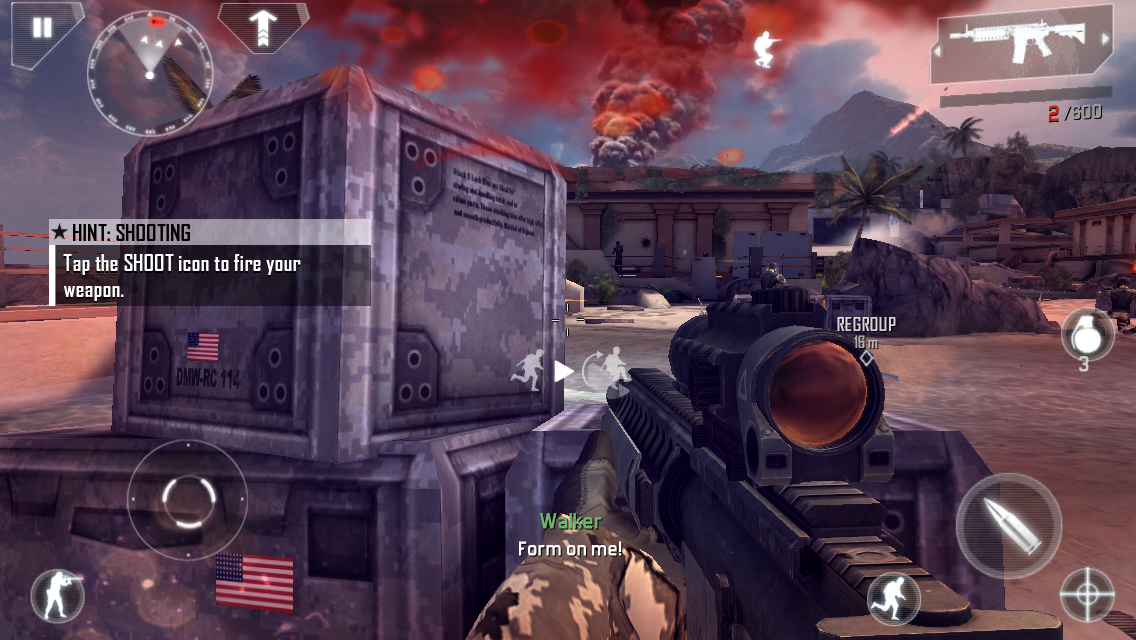 When you hear the phrase ‘multiplayer gaming’ you might think about someone playing Call of Duty on a console of a PC rather than someone playing a game on a phone. But if you’ve got a stellar mobile connection with a fast upload and download speeds then there’s really nothing holding you back, and there’s no reason why you can’t play with people all over the world using your phone. We’re not talking about fairly low-key games like Words With Friends here either. Games like Modern Combat 4 are the closest thing to a proper console/PC shooter and pit you against players from across the world in much the same way. With 4G you’ll have a great connection to the servers, meaning you’ll hardy notice that you’re actually playing a game on a mobile connection. 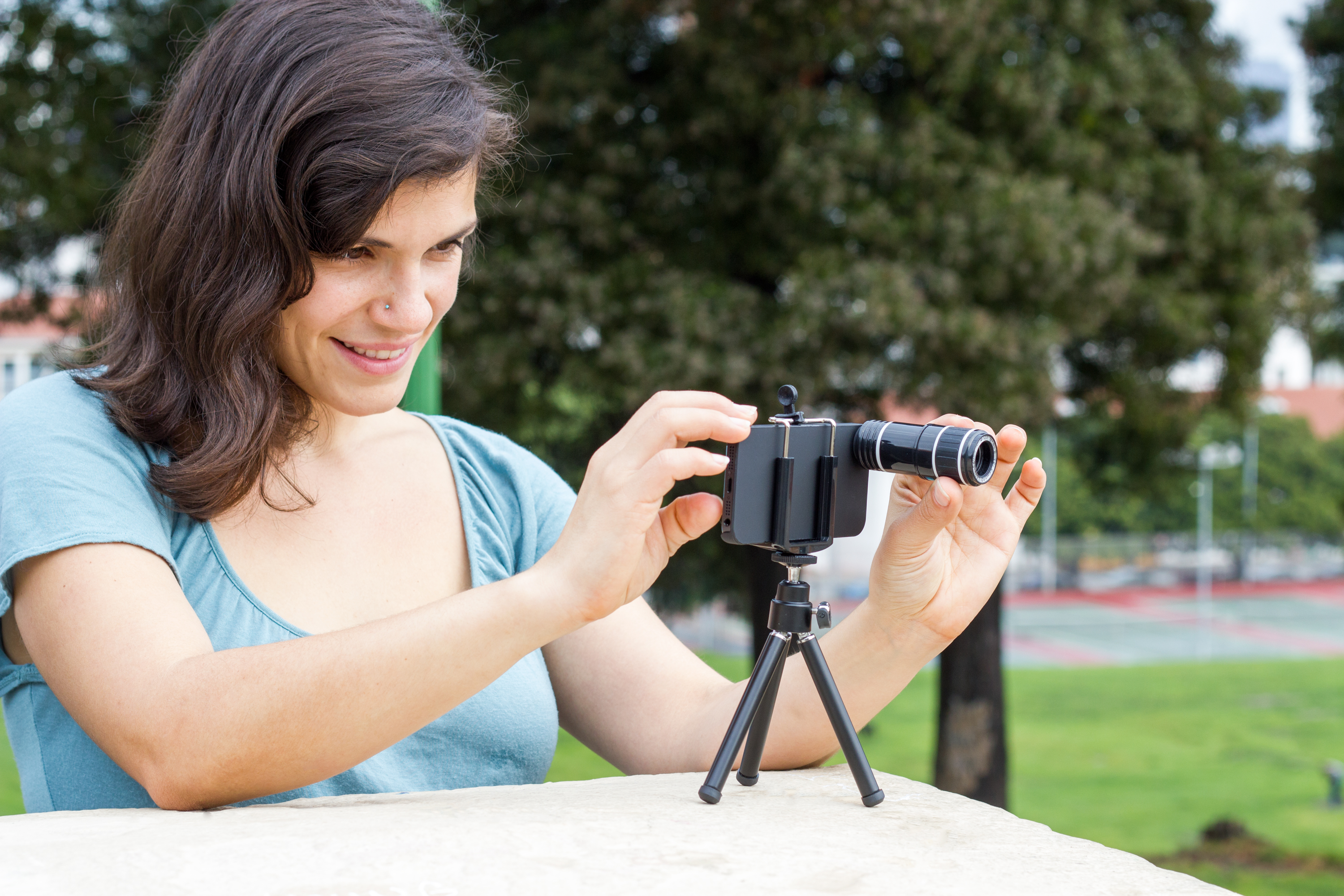 5. Upload photos and videos on the go

You know the drill here, you’ve just taken an amazing picture or shot an amazing video on your phone and you’ve just about run out of storage space, meaning you can’t take any more. The days of almost-universal connectivity means you can upload them to a cloud server and free up some space on your phone, but if you’re using a 3G or 2G connection that’s going to take an awfully long time — especially if they’re big files. That’s where 4G’s speed comes into it once more. You see 4G doesn’t just mean fast download speeds, it also means you have a fast upload connection. Fast upload means you can get those files onto the server a lot quicker and more easily than you could before, and the sooner you get that over and done with the sooner you can get back to what you were doing.