In case you hadn’t heard, iOS 8 is now ready and waiting for you to download, but you’re going to need a massive 4.7GB of space free to actually download it, so prepare to delete every photo you’ve ever taken and every app you’ve ever downloaded if you want to get the new update.

Remember that time you updated to iOS 7, and it basically felt like a brand new iPhone though? Well, it’s the same with iOS 8. There are tons of new features, and shortcuts you’ll find the longer you swipe through your phone, and we’ve chosen our favourite parts of the update, so you can decide whether you’re going to update or not bother with it, if it means you have to delete your entire phone. 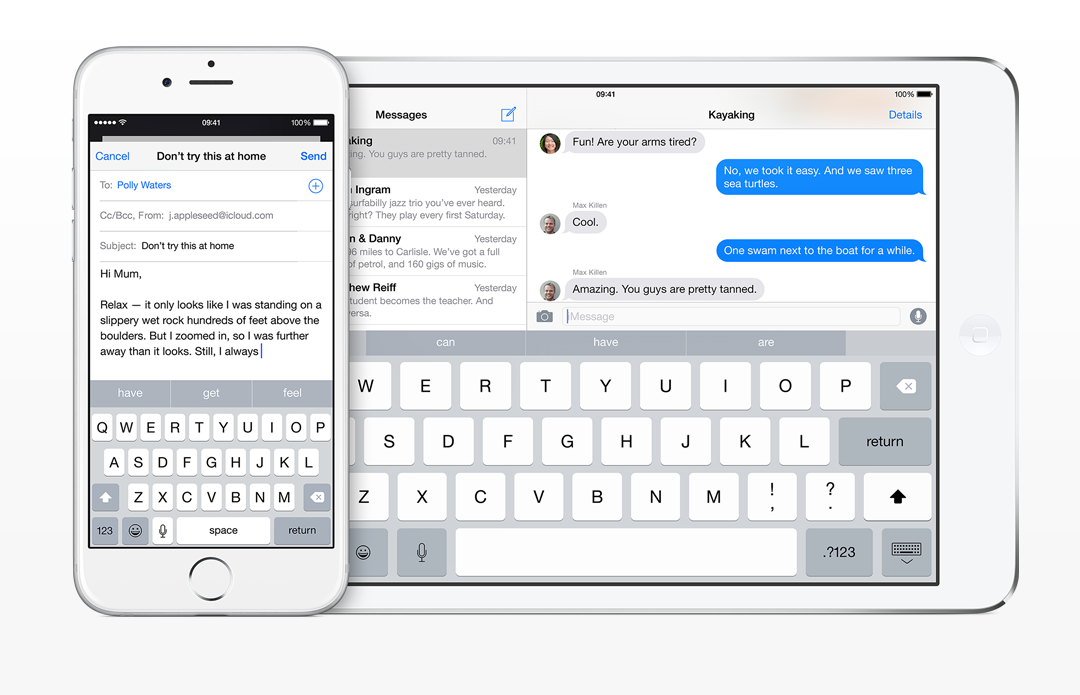 Apple’s new predictive keyboard is called QuickType, and it’s now a lot more like the Android keyboard (which Android users are going to love pointing out). It’ll learn to understand how you type and offer suggestions on the next word for you to use before you even type a single letter, based on who the recipient is and which app you’re typing in. So, if you’re in iMessage, it will give much more conversational words than if you’re in Mail. Even the way that the keyboard offers you a choice of three words in a row is similar to/the same as Android. 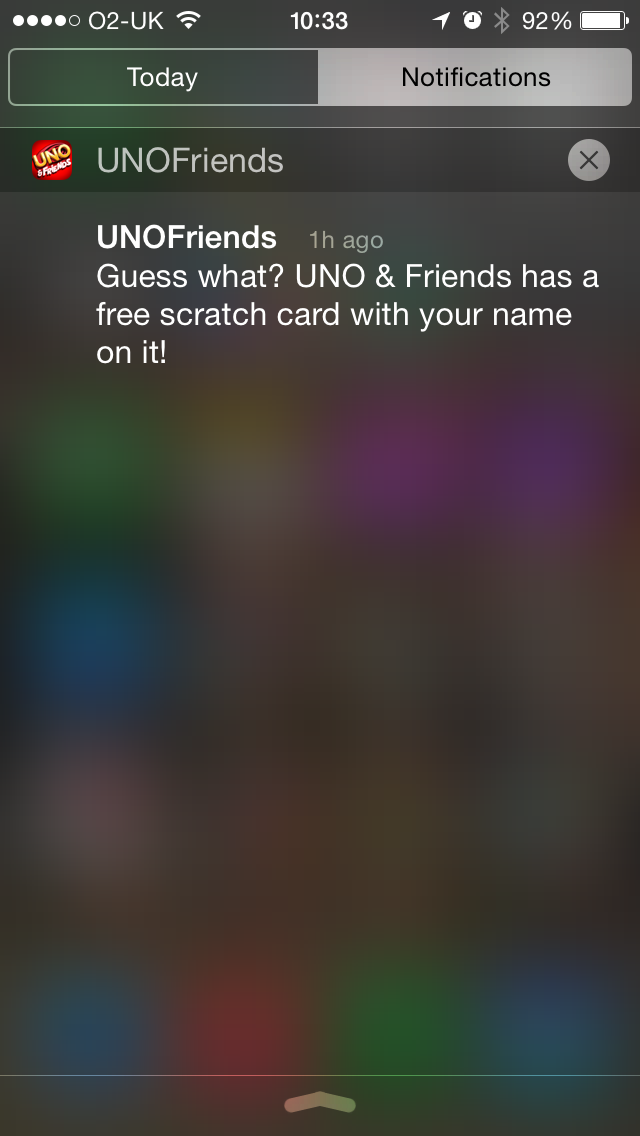 Again, in a move that Android had already done quite a while ago (I’m a loyal Apple user, I promise), iOS 8 includes a Notifications Centre, which you can pull down while in any app. So, say you’re in Safari, and want to check that text you just got, you can just pull down from the top and click straight into the text, and reply. Easy. And, yes, I play Uno on my phone, what of it? 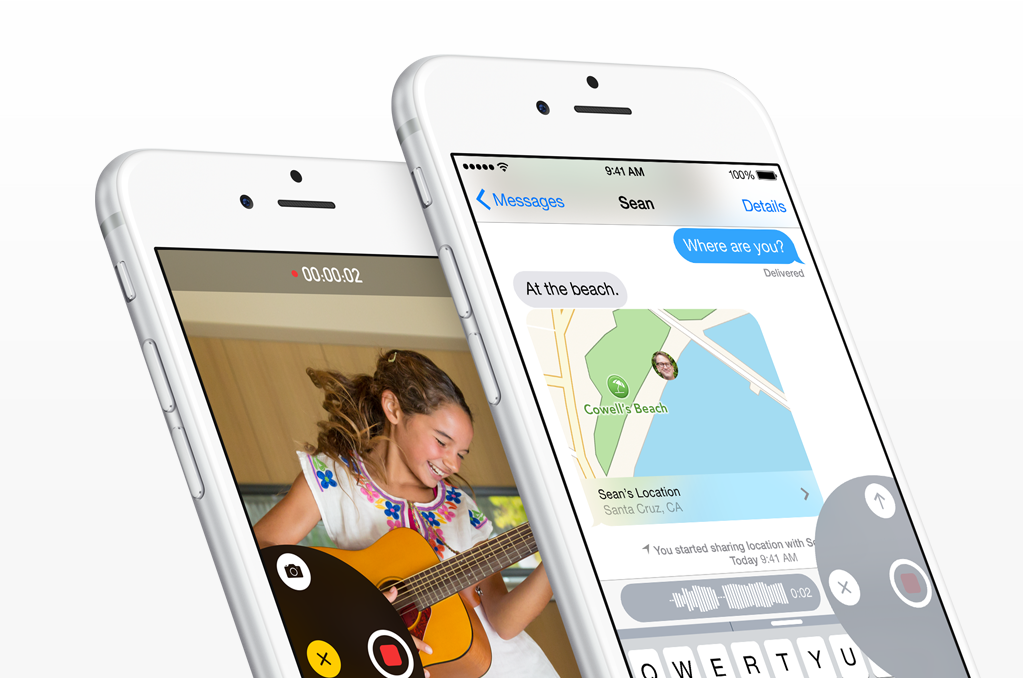 Have you ever been stuck in a group iMessage, where you keep looking back at your phone to see you have 45 new messages, and they’re all just your friends having a conversation, so it’s mainly just texts saying ‘hahahahahaha’ or the even more annoying ‘lol’? It’s always been annoying that you can’t get out of those group messages unless everyone makes a pact to stop. In the iOS 8 update, you can finally add and remove people from iMessage groups, so this will never have to happen again!

Another new feature of iMessaging is the ability to send voice messages to each other, much like you already can on WhatsApp. My first voice message last night was a simple ‘Lol, you can now do voice messages on iOS 8’. Yes, I say ‘lol’ in casual conversation. 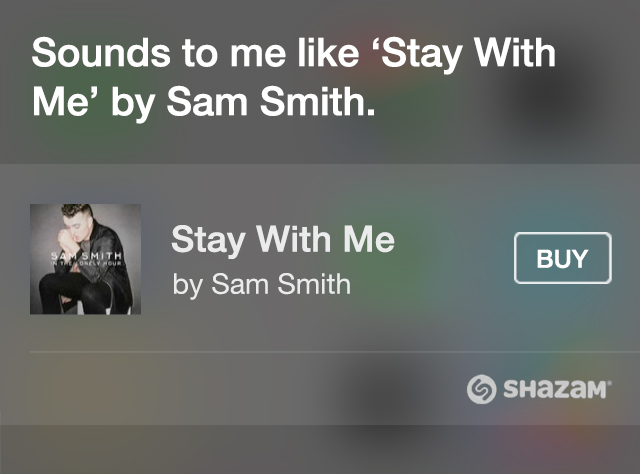 Hands up if you’ve ever actually used Siri! No one? This might actually change now, as Siri can now Shazam music! Just ask Siri ‘What song is playing?’, hold it up to the speakers, and voila, he’ll come back and tell you exactly what song it is, and let you download it. 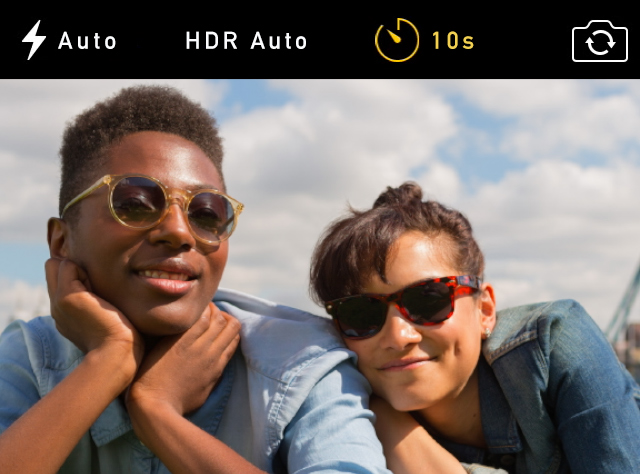 No more blurry pics or hurty arms, as the iOS 8 camera includes a shutter timer! Just frame the shot, tap the timer, jump into shot and wait! 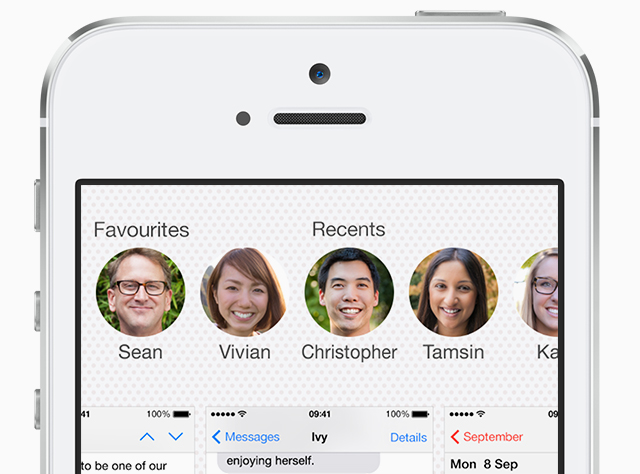 On iOS 8, double-clicking the Home button still brings up all the apps you’ve forgotten to close, but now also has your recent contacts in a line of bubbles at the top, for easy access. This includes people you’ve recently texted, as well as phoned, so make sure your boyfriend’s not got any access to your phone if you’ve been texting anyone you shouldn’t have been!