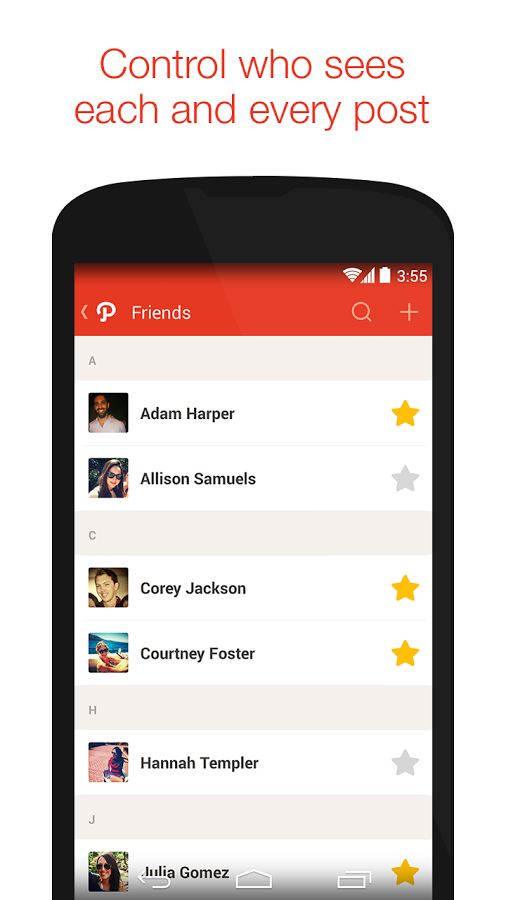 A viable alternative to the at-times screeching noise of Facebook TMI overload, Path offers an altogether calmer, more reflective social media space. A “private social network”, it’s well suited to sharing photos and thoughts with close friends and family only, so if you want to share all 50 of those cute baby photos this could be the place. 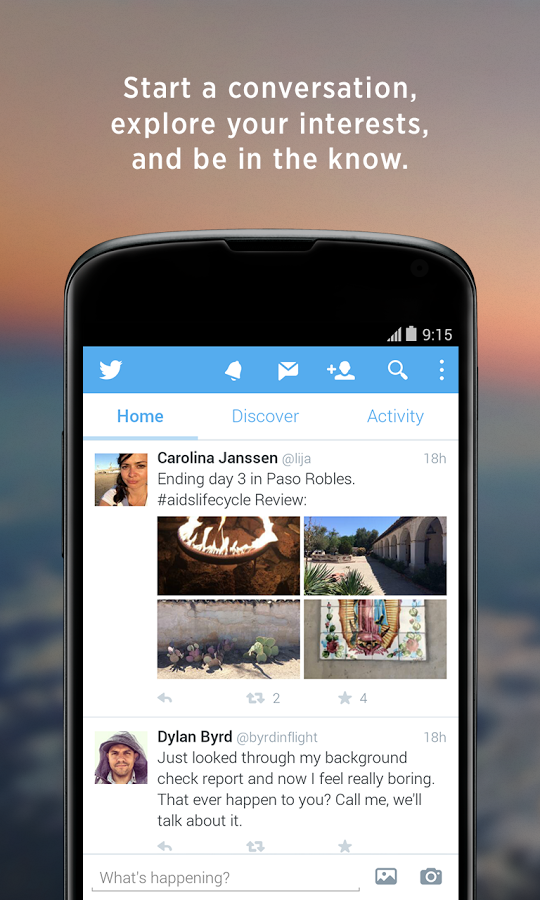 Photo sharing on Twitter has been possible since 2011, but only recently have the powers that be released some handy updates to encourage sharing direct from Twitter. As of March 2014 you can crop and rotate photos, add filters, tag up to 10 people per photo using their Twitter handles and upload up to 4 photos per tweet, which display as a grid in your timeline. Nifty! 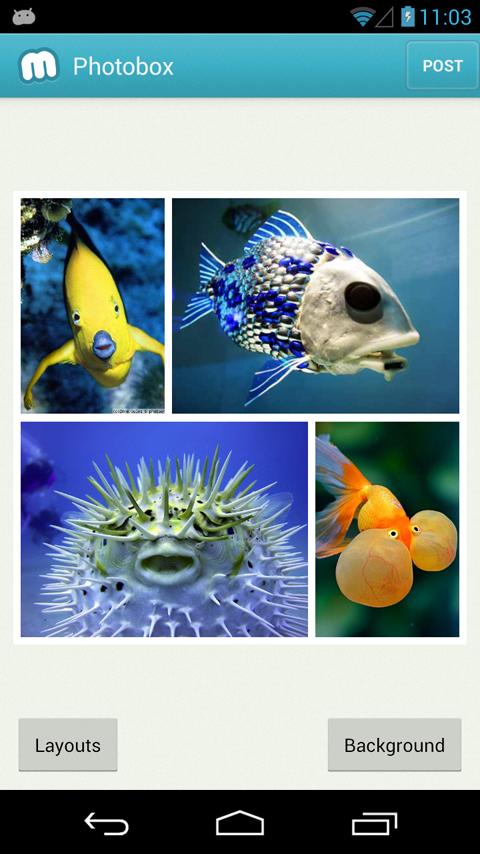 Muzy allows you to create photo mosaics from a host of templates, using images saved on your phone or connecting to Facebook to grab pictures you’ve already uploaded.

It works as a standalone photo sharing blog or you can make the most of its features by connecting it to Facebook and Twitter, where Muzy will post the image as a status update. There’s a photo editing section to the app as well, where you can enhance your images, add effects, filters, frames and stickers, draw on them and add text.

What’s a little strange is that you can also download photos from your friend’s Facebook accounts to use in your mosaics, but this is entirely optional of course! 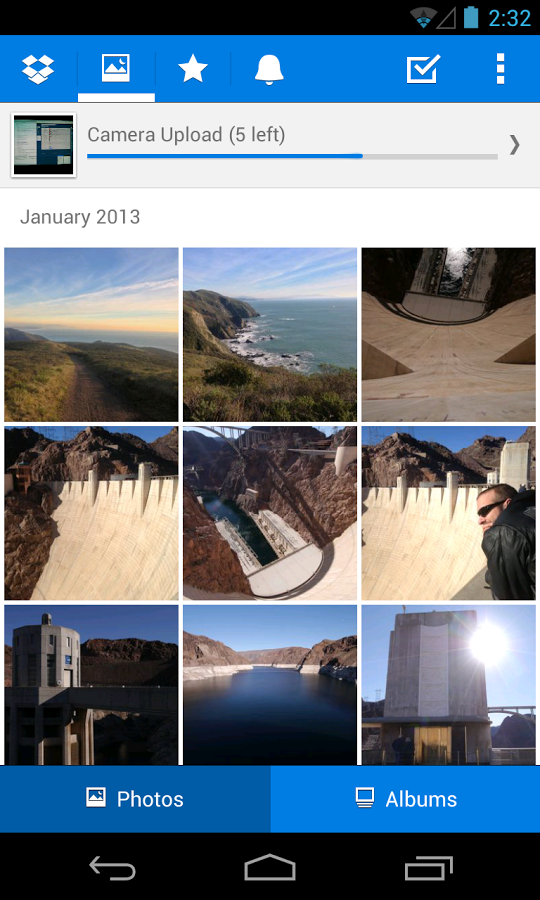 A great way to share images privately with family and friends, you can upload single images or entire albums to Dropbox and quickly and securely share them via email, text message, Facebook, Skype, Twitter and more. Select the camera icon from the app’s homepage to view all your uploaded photos and take it from there! A free account gives you 2GB of storage, with extra free space if you tweet about Dropbox or get friends to sign up via your personal link.