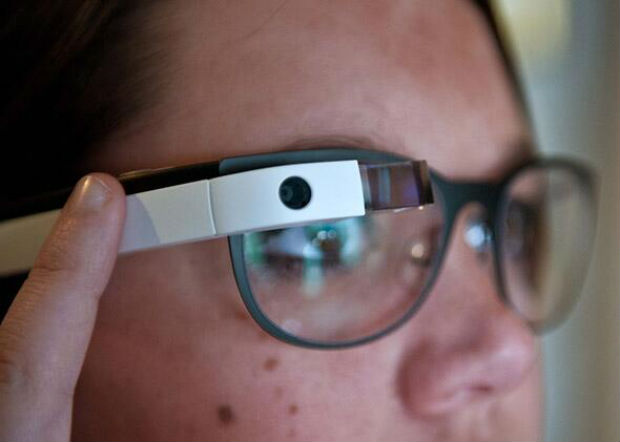 If you were getting jealous of Google’s Glass owners, don’t be too upset just yet, as some new owners have taken to Twitter to complain of headaches caused by their $1500 gadgets – and even Google’s own medical advisor was today forced to admit there is a problem.

Users have complained of headaches and sharp pains caused by the device, which places a small screen at the top right of the user’s field of vision. Google’s medical adviser says the problem is because of the placement of the screen, and warned new users to ‘take it easy’ as they adjust.

One twitter user, Paul Bilodeau, tweeted: “Got my Glass headache. It’s going to take some getting used to.”

“After Betabeat tried Google Glass for the first time at Google HQ in New York, both writers experienced a sharp pain after about ten minutes, which went away shortly after we took it off.”

Dr. Eli Peli, the Harvard optometrist who consults for Google on the project, said the problem was people getting used to the screen position.

Speaking to Betabeat, Dr. Peli said: “‘The only people who look up a lot are some professionals like electricians and painters. If you’re looking at the Glass for a minute, you’re holding it there for sixty times longer than normal.

“The pain goes away for most users after a few days to a week. The recommendation is to not overdo it when you start.”

For this reason, some users have called for clearer warnings to be given for new users.

Google told MailOnline: ‘When anyone gets a new pair of Glasses or starts wearing them for the first time there is always an adjustment period until people get used to them.

“Glass is designed for micro-interactions, not for staring into the screen, watching Friday night movie marathons or reading ‘War and Peace.”

Has this made you think twice about Glass, or are you still just as desperate for a pair? Even if they do look incredibly geeky, we still definitely want to get our hands on a pair!