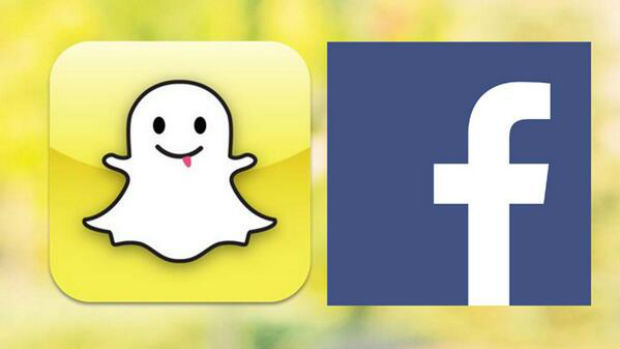 After Snapchat’s recent overhaul, Facebook is clearly quaking in its boots, and is now working on a video chat app to rival it.

According to the Financial Times, the app, known internally as Slingshot, has been under development for the last couple of months and could be launched as soon as this month.

Facebook attempted to acquire Snapchat for $3bn in November last year but was rejected by the startup, which at the time was registering 5 million new users daily. With reports that the app is now more popular for messaging than WhatsApp, it’s clear to see why Facebook, who own WhatsApp, are looking to compete so much.

Slingshot would sit alongside Facebook’s other separate mobile apps that are not directly connected to the primary Facebook experience, including the social network’s text messaging app, Facebook Messenge rand the photo-sharing service Instagram.

This is not the company’s first attempt to challenge Snapchat. Facebook’s Poke app launched in 2012 but was discontinued this month along with the company’s Facebook Camera app, so could this be the app the social media giant needs to give Snapchat a run for its money?