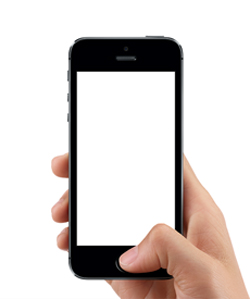 Apple’s iPhone 5s already has Touch ID – a fingerprint identity scanner – but according to one of the company’s recently published patent applications, biometric data could soon play a key role in how we use our iDevices.

Cult of Mac reports that Apple plans on acquiring a patent for a method of wireless pairing and communication between its devices all with the help of biometric data. This includes the likes of palm prints, face recognition, retina scans and voice signatures.

The patent also describes the user requiring different levels of security for different content – so let’s say face and voice recognition for financial documents and just a palm print for everything else.

Although plenty of third party apps have attempted to implement these kinds of security sensors, Apple is yet to experiment with anything more than Touch ID – but that looks likely to change in the near future.