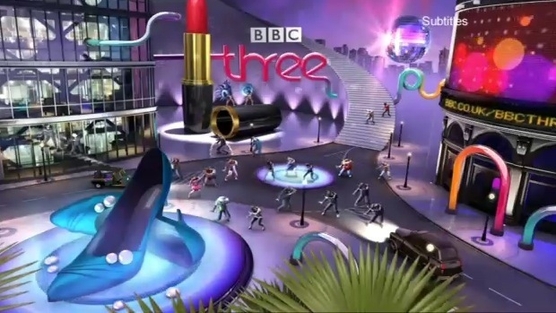 The response to the news that the BBC is taking BBC3 off air and online only is in some way fairly predictable.

In camp one we have those who think that the BBC is deserting its younger audiences and that it is not living up to the ideal of its charter by shifting Bad Education to an online only view. You can of course sign a petition or two if that’s your view.

Alternatively there’s the view that BBC3 was a pants and quite frankly didn’t deserve the money that was spent on it. The view is best highlighted by the stars turns out for BBC (are the reason it should close) story on Anorak – which made me chuckle more than once.

The truth though is somewhere in-between. BBC3 did deliver some great programing, and it does deserve a second chance – which is exactly what the BBC is giving it.

As Tony Hall said this morning, exactly where are those BBC 3 viewers? Answer they are online watching programmes via tablets, laptops and mobiles. The BBC should know too as it has the stats on all this.

The type of linear broadcast channel that BBC3 was is no longer relevant. It makes total sense to meet the audience where it is – online. And the Beeb is obviously not operating in a vacuum and needs to save money, so it is a sensible move.

The only question is really why now? It might have made more sense in a few more years, so I applaud the corporation for far-sightedness.

Why stop with BBC3 though, how about that sacred cow of BBC 6 Music? I always thought that the corporation needs to ditch the high profile highly paid presenters (the ones who could fit in nicely at Absolute and XFM) and instead focus on those who are passionate about music – in other words the evening and weekend presenters many of who are artists themselves.

Cut the BBC Digital Radio budget for this station – and its accompanying marketing spend – and instead focus on producing high quality niche programmes online live and via on demand.