So far we’ve been focusing on the newest wearable devices and smartwatches from the big names at Mobile World Congress, but let’s not forget about the stars of the show: the mobile phones.

Here’s our rundown of the best smartphones and tablets that have been unveiled this week: 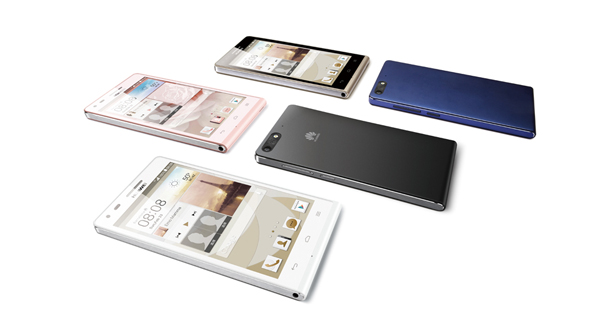 Huawei wants you to be better at taking selfies
The Ascend G6 is a 4.5″ phone with a 960X540 pixel resolution, a 1.2GHZ processor and, oh yeah, a front-facing 5 MP camera built to totally make your selfies look better.

The handset is due to launch here in the UK at some point during April and although there’s no word on exact pricing details just yet, we expect it’d have to be a lower-end smartphone given it’s geared up to a young, selfie-loving audience.

Sony launches the camera king of all Xperias
The Xperia Z2 is Sony’s latest version of its flagship phone and packs a 20.7 MP camera complete with new image sensing technology and 4K video capturing capabilities, which basically means all of your photos and videos will look awesome. 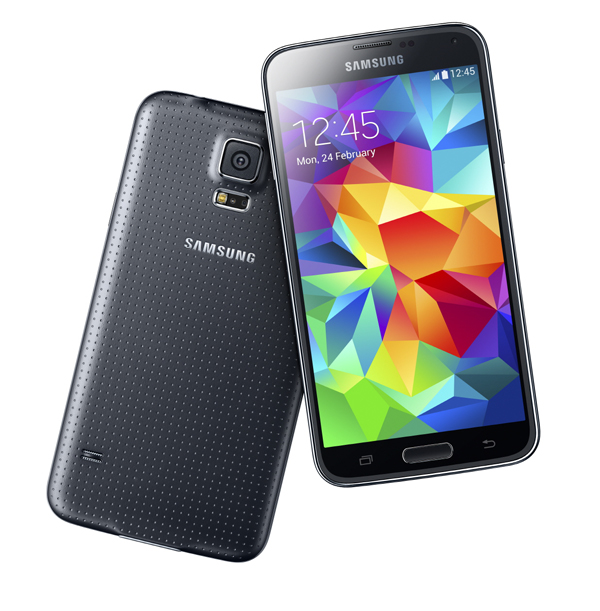 Samsung launches its latest flagship Galaxy handset
The Galaxy S5 has landed and although there’s no big headline feature to shout about, it’s packing all kinds of interesting bits and pieces, like a finger print scanner, heart rate monitor, advanced camera tools, a water and dust resistant exterior and the clever ability to make downloads faster by combining regular signal coverage with Wi-Fi power. Its release date is set for the 11th of April. 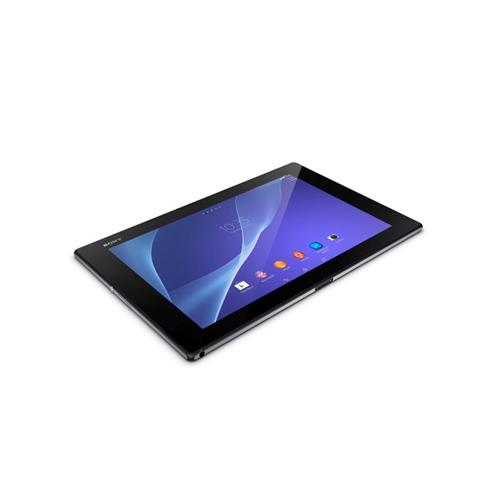 Sony unveils a flashy, show-off tablet
Sony has a lot to shout about when it comes to its latest tablet, the Z2. Not only is it the slimmest device on the market at 6.4mm, but it’s also the only waterproof one. Not content with these impressive feats, Sony also claims its tablet is the world’s most powerful as well, as its packing a Snapdragon 801 processor with 2.3GHZ quad-core Krait CPU and an Adreno 330GPU. 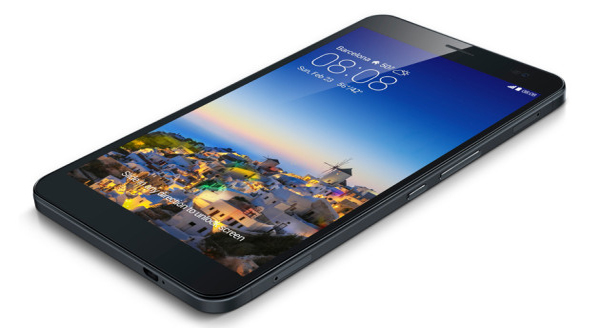 Huawei shows off its tablet phone hybrid
Although the term ‘phablet’ is becoming overused and a little annoying, the Huawei MediaPad X1 is, undoubtedly, a phablet.

The Android device is being officially labelled a smartphone, but with a huge 7″ screen and a SIM card slot we can’t be so sure it knows what it wants to be. The X1 also boasts a full HD display, a beautiful edge-to-edge screen, a 1.6GHZ quadcore processor, a 13 MP camera and an interesting metal body. No details on cost or availability from Huawei just yet.

LG unveils the G Pro 2
MWC has been packed full of smartphone giants (or is that tablet dwarves?), but the LG G Pro 2 is a great-looking device that at 5.9″ could just be on the right side of stupidly big. Many have already commented that the plastic exterior makes the device feel a little bit too, well, plastic, despite the fact the price is likely to be high when further details are revealed later in the year. 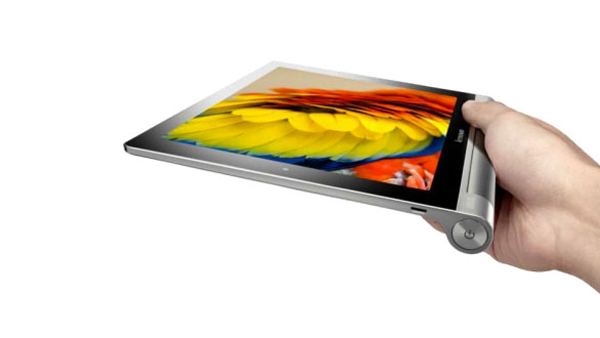 Lenovo reveals another super bendy Yoga tablet
Lenovo unveiled the Yoga Tablet 10 HD+ at MWC this year, the latest version of its flexible tablet laptop hybrid but this time with a full HD screen. 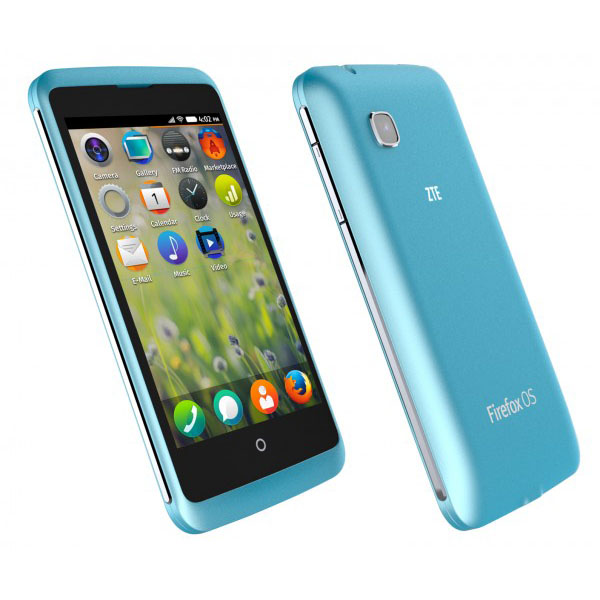 Mozilla will make smartphones cheaper than ever for the developing world
Mozilla’s Firefox OS is planning on leaving the developed markets to Android and iOS after announcing a partnership with Chinese chip company Speadtrum Communications, which means smartphones as cheap as £15 could be available to those in the developing world. A number of phone manufacturers, like Indonesia-based Polytron, ZTE and Huawei, have already started developing products.

One thought on “MWC 2014: The best smartphones and tablets you've missed so far”