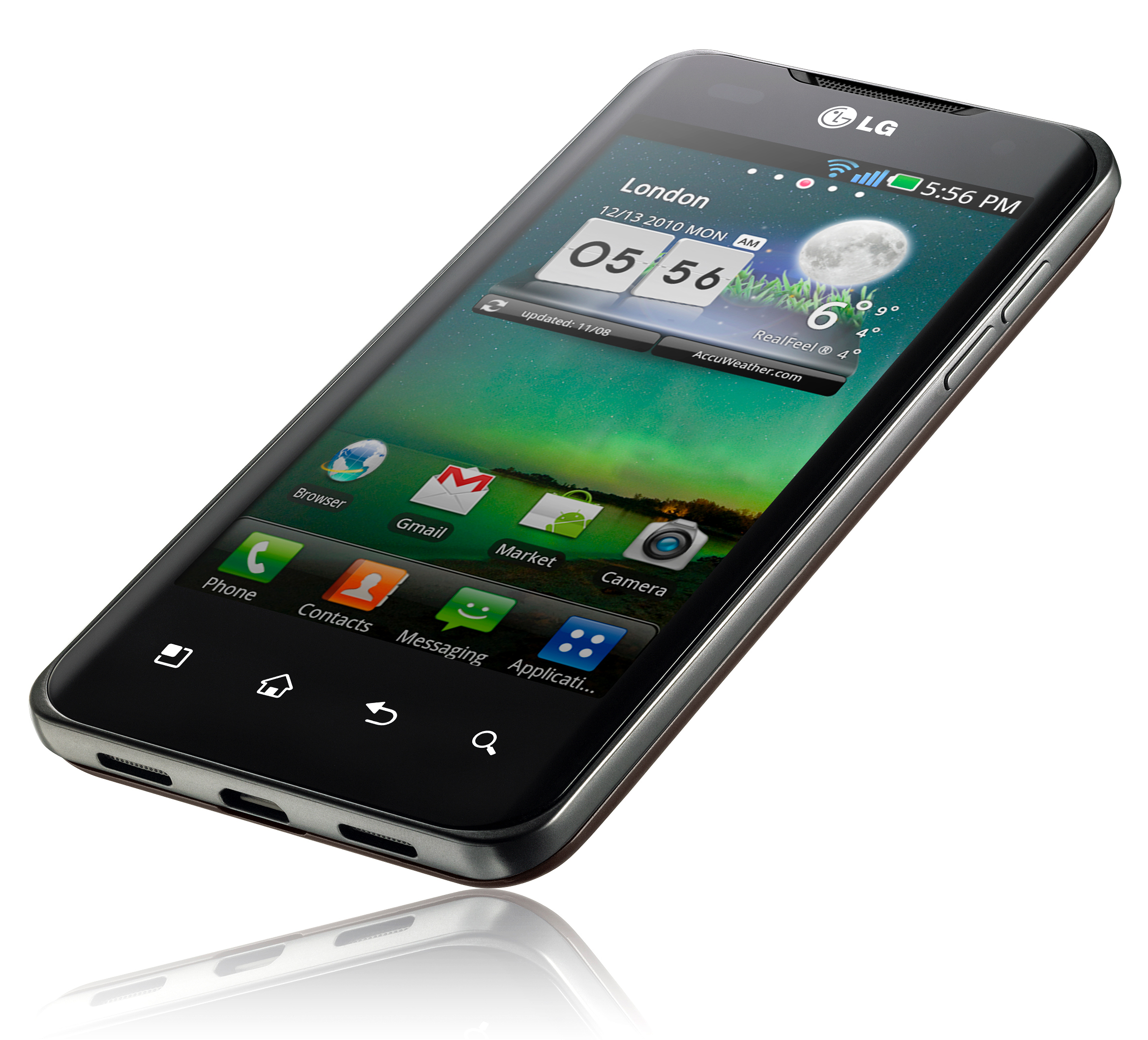 Interesting stuff coming out of the Gotta Be Mobile blog which claims that in 2014 LG will release a smartphone that is always listening out for voice commands.

At the moment if you use Siri, the iPhone voice assistant, you need to hold down the home button to launch it. The key issue here is that it isn’t exactly hands free.

If the LG phone (a high-end Optimus is the likely place for it) does materialise then it would be excellent for driving or other situations where you need voice control but your hands are busy doing something else.

Gotta Be Mobile even suggests that LG’s phone will be able to navigate the Android UI by voice, and even zoom in and out of Google Maps on command.

If there is a sensor constantly listening out for your commands a few things come to mind. How does it differentiate between your voice and other people’s for one? What is likely to be the effect on battery life too?

It does however sound like a real breakthrough that will shift voice control from a bit of a gimmick to a feature that really is fundamentally useful. I can’t imagine that it won’t be on a 2014 iPhone either.