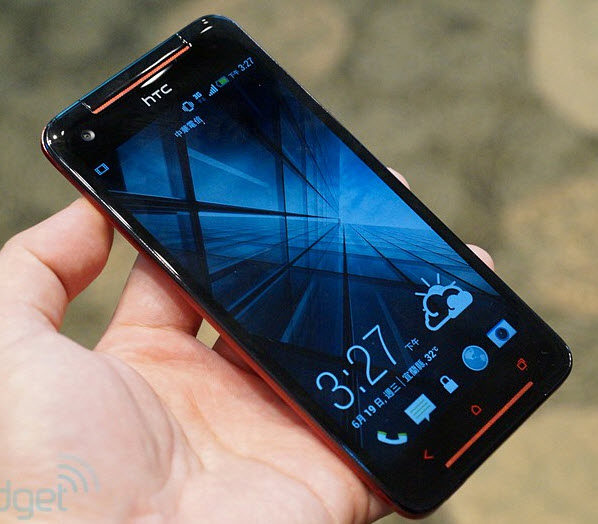 It has been the subject of a series of leaks over the last few months but HTC has confirmed that HTC Butterfly S is a real phone and that it will launch very soon. Alas though probably not in the UK. HTC has been very wary of releasing Butterfly branded phones in the UK as they may detract from its flagship HTC One model, so for now this is likely to be Far East only.

Which is shame as it has pretty impressive line up of facilities. Top billing goes to its processor which is a 1.9GHz quad-core Qualcomm Snapdragon 600 which is even more impressive than the HTC One’s Snapdragon S4 chipset.

The phone boasts a 5-inch Full HD 1080p display, features 2GB of RAM and 16GB of internal storage, and comes with Stereo BoomSound speakers, Wi-Fi and Bluetooth 4.0 and a decent 3,200mAh battery.

It also has an UltraPixel camera and Zoe software features and there’s a 2.1-megapixel wide-angle shooter on the front.