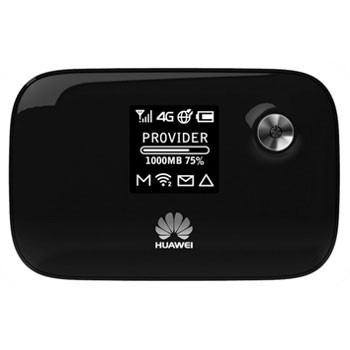 Now this could prove to very useful. EE has just announced the release of its first 4G enabled ‘CAT4’ device, the Huawei E5776 mobile WiFi which latrche onto its 4G network to create a mini Wi-Fi hot spot.

The device will also work with the 4G speed bump EE has planned in June which apparently will effectively double its 4G download speeds.

It is not that pricey either and is available free on EE’s range of existing 4GEE Mobile Broadband plans, starting at £12.99 per month with 1Gb data.

EE are also throwing in access to EE Film which combines 2 for 1 cinema ticketing, listings, trailers and film downloads or streaming in one place, and also a £5 per month discount on EE superfast Fibre Broadband

Paul Jevons, Director of Products and Devices, EE, said: “We’re pleased to be launching our first next generation 4G device. With this device, not only will customers get amazing Superfast 4GEE speeds today, but they’ll also benefit from an even greater experience when we double the speeds in our network, which will be rolling out this summer”

4G from EE is the first and only superfast 4G service in the UK, and will cover the homes and businesses in 80 towns and cities – 55% of the UK population – by the end of June.