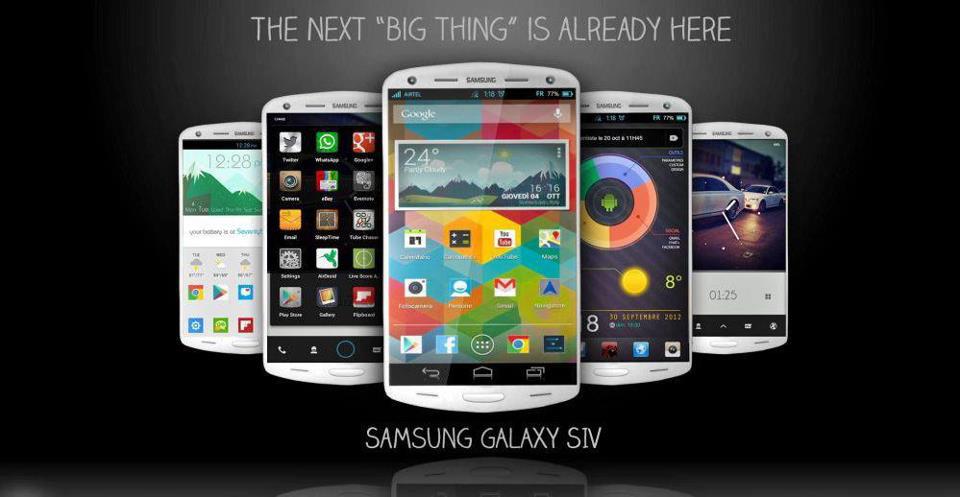 Well we are all very excited about the upcoming Samsung Galaxy S4 phone which apparently will be launching in New York on March 14th.

But it seems that some people on Facebook are a little over-excited. I noticed yesterday a series of scams around the phone that seem to have fooled thousands of people.

We received 5000 Samsung Galaxy S4 (64GB) which can not be released,
Therefore, we will take 5000 people among those who share this photo and Like Our Page.Choose your color in the comments.

Now, you might have thought that no one would be taken in by this – Samsung giving away free phones that 1, They haven’t properly launched yet and 2, Why can they not be released?

Sadly over 16,000 people have liked the page. Had they done a little more digging they would have noticed that there was post about dog abuse in China – not something that I think Samsung would put on a corporate page. I just hope that the deluge of spam that follows won’t be too painful and that Facebook shuts it down soon.