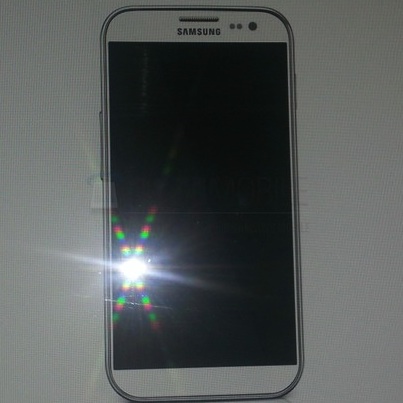 We have been waiting for a while for Samsung to confirm the release date of the upcoming Galaxy 4 phone – the successor to its best selling Galaxy S3.

At first it seemed as if it would be making the announcement next week at Mobile World Congress in Barcelona, now however several industry insiders have come up with a new date – March 14th.

There will apparently be a big launch event in New York.

As Tech Digest commented this morning.

The news was then corroborated by SamMobile, another trusted source when it comes to Samsung rumours and information, while The Verge’s Samsung sources say that March 14th is “definitely” the day marked in company diaries for the launch of the handset. However, it is unclear if carrier availability will also be revealed at the event.

There’s a lot of speculation about the handset – and you can read all the latest rumours here.