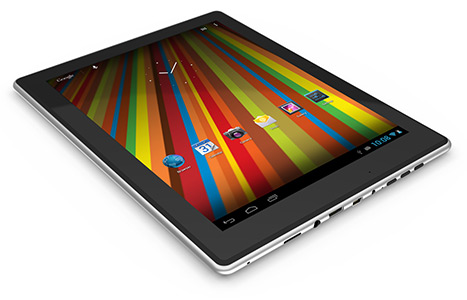 Want a 10inch tablet but not in a boring old black or white colour? Well following on from the controversial pink girly tablets that we wrote about last week Gemini Devices have uneviled a new 9.7inch screen tablet that comes in pink, and also blue and silver.

The new tablet, the 10313s, is at the more affordable end of the market and will retail for a very competitive £149.99

For your cash, in addition to that colourful finish you get a tablet that runs Android Jelly Bean 4.1, features a Capacitive 10 Point Multi Touch display with a 1024 x 768 resolution, includes a Dual Core ARM Cortex RK 1.5GHz and has HDMI and Bluetooth.

Other features include; front and rear mounted cameras, 16GB built-in storage and a Micro-SD slot to add a further 32GB and Micro USB to hook up to a PC.

“With so many Tablets to choose from we wanted to offer our customers a key differentiator. The new coloured designs allow them to buy a Tablet to match their personality in addition to fulfilling their feature requirements,” says Luke Prodromou, Head of Product Marketing, Gemini Devices.

So what do you think? Tempted? 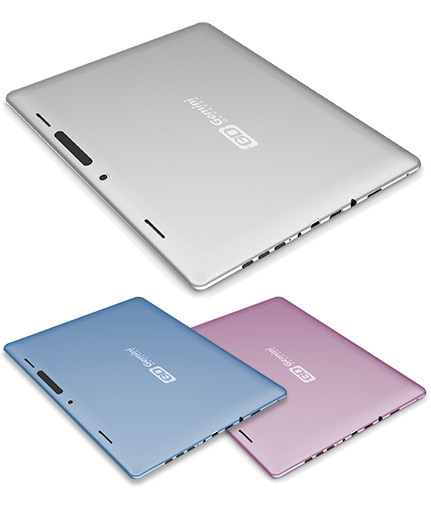