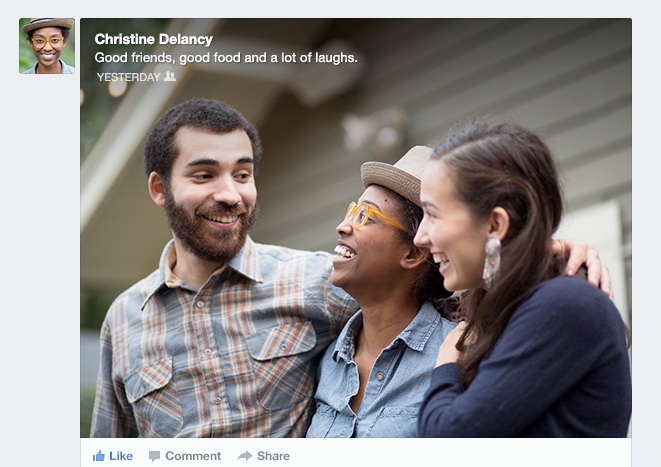 So, as expected the big Facebook news focused on a major revamp of the news feeds. The first in nearly five years.

Essentially what Facebook has done has added some cosmetic changes to the feed to make it look more vibrant and colourful, and added a series of other elements to the feed so that you can see images, news articles etc.

Now you can choose between the following feeds

Interestingly the new design means that now Facebook has the same look and feel on mobile, tablet and web.

There’s no specific time as to when the new feeds will be rolled out, although Facebook has invited people to, visit www.facebook.com/newsfeed and add themselves to the waiting list.

The web changes will happen first, followed by Apple iOS ones and then finally Android.

At the conference Mark Zuckerberg said that he aimed to “give everyone in the world the best personalized newspaper in the world. The News Feed was primarily text but now that we have these cameras in our pockets News Feed has grown to 50 percent photos and visual content.

So how do you feel about the revamp? Facebook users are notoriously resistant to change and if previous upgrades are anything to go by the tweaks won’t be popular at first, but then we will get used to them.